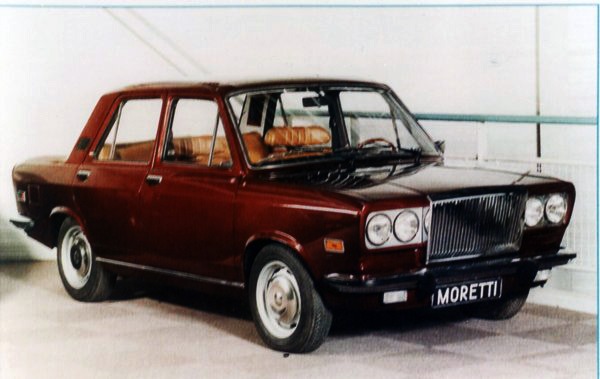 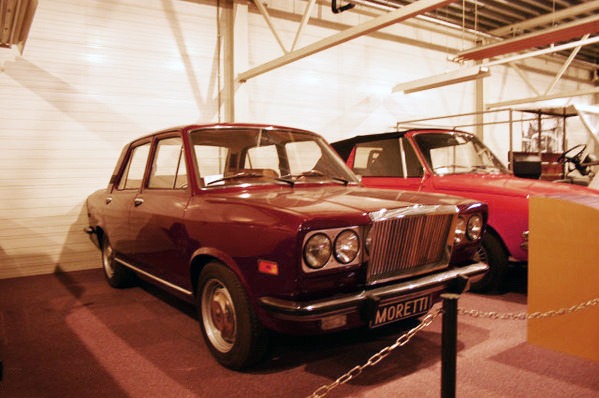 Moretti DAF 55, build in 1972 for a wealthy Swiss lady, who liked her previous DAF 55, but found it too small and impractical, with only two doors. She asked Moretti to build her this 4-door DAF. The car was salvaged from a scrapyard and can be found in the DAF museum in Eindhoven nowadays along with other one offs like the Michelotti build 55 Siluro.

In 1992, Frederik Moorman was busy setting out the route for the Alpine Tour Rally in Switzerland. A map for classic cars. These cars are not as reliable as our current automobiles and the organization therefore considered designating support points at various locations along the route. In the event of problems, the stranded or in need of old-timer owners could call on a number of garages with hopefully knowledge in order to be helped. In the neighborhood of Geneva, a remarkable car dealership “Auto Scrima” was found.

The operator Leonardo Scrima had stored an old stock of demolition cars around an old caravan in which he had an office. He did want to act as a support point for possibly stranded cars. During the coffee, strong stories quickly come to the surface and before people realize it, a patient association has been established in no time. “You are from the Netherlands” Yes, he knew everything there, he also had a DAF 55 on his premises. The man told about a unique 4-door 55. A DAF 55 special built by Moretti.

Italian coach builder Moretti or something. Moretti from Turin had become known in the sixties with sporty Coupes based on Fiat, but a collaboration with DAF was unknown. He also immediately told that it looks kinda like a Luxury Lada. The next day it was decided to go and take a look at a gray-green-purple mold that was almost overgrown with all kinds of weeds.

The healthy interest gave way to suspicion. This should be a DAF? Even an attempt to see under the car whether one could discover something of the Variomatic miracle brought no clarification. But when opening the hood and doors the suspicion turned to euphoria. A Renault engine a la DAF, two pedals, even a DAF nameplate was found.

They quickly agreed on one thing: that car must go to Eindhoven, to the Museum.
A phone call to Martien van Doorne brought some clarification. He confirmed that an engine, Variomatic and chassis were sent to Moretti in the early 1970s for a special project. After that it had become suspiciously quiet and DAF had heard nothing from Bertone from Turin. This could then be the result of the special project mentioned. The car was in a poor condition and the color was hardly recognizable. With the help of DAF Switzerland, the car was purchased and transported to the Netherlands. Only now does the low mileage show 557 real miles?
The real detective work could begin. Via old Fiat and Lancia folders it was possible to find out that the bodywork was a shortened version of the Fiat 128. The headlights came from a Fiat 128 sport. The front seats with genuine leather upholstery are from an Alfa-Bertone, and the rear seats are from a Fiat 1500, the bumpers are modified Opel models. The chrome work and the color of the paint is from Jaguar and the air vents in the rear pillars are from a BMW grille. The electrical parts that were used were Lucas or Bosch standard parts.
The huge grille is a very heavy handmade item with which people wanted to make good decorations, possibly with a nod to English or German edition frets. The DAF (truck) logo in the middle of the wooden Nardi sport steering wheel comes from a DAF key ring. The company of Peter Schutte from Soest has done the enormous job of completely dismantling and restoring this car. And the result can be seen. A very luxurious and richly equipped car with wood and leather. However, the driving characteristics and technology are poor. First of all, the driver is not sitting directly behind the wheel and with a full load of four people, the left fender threatens to hit the front tire in a left-hand bend, while this is not the case with a right-hand bend. The entire bodywork has a thick layer of paint and makes the car very heavy and difficult to steer. Upon inquiry it appeared that Moretti denies that this car was ever made. The story goes that the car was built at the request of a very wealthy Swiss lady who wanted a very luxurious compact four-door car and it had to be a vending machine. DAF did not build a four-door car, but it did produce the best machine. So a combination or hodgepodge of all kinds of brands was the result. Furthermore, the story goes that she did not drive this car for long and suddenly died, so the car was stopped by her family. Another story is that the low mileage is due to the fact that the car has never received a type approval and therefore no license plate. Many questions remain unanswered. 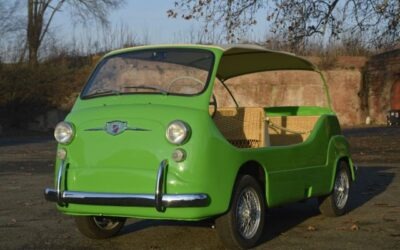 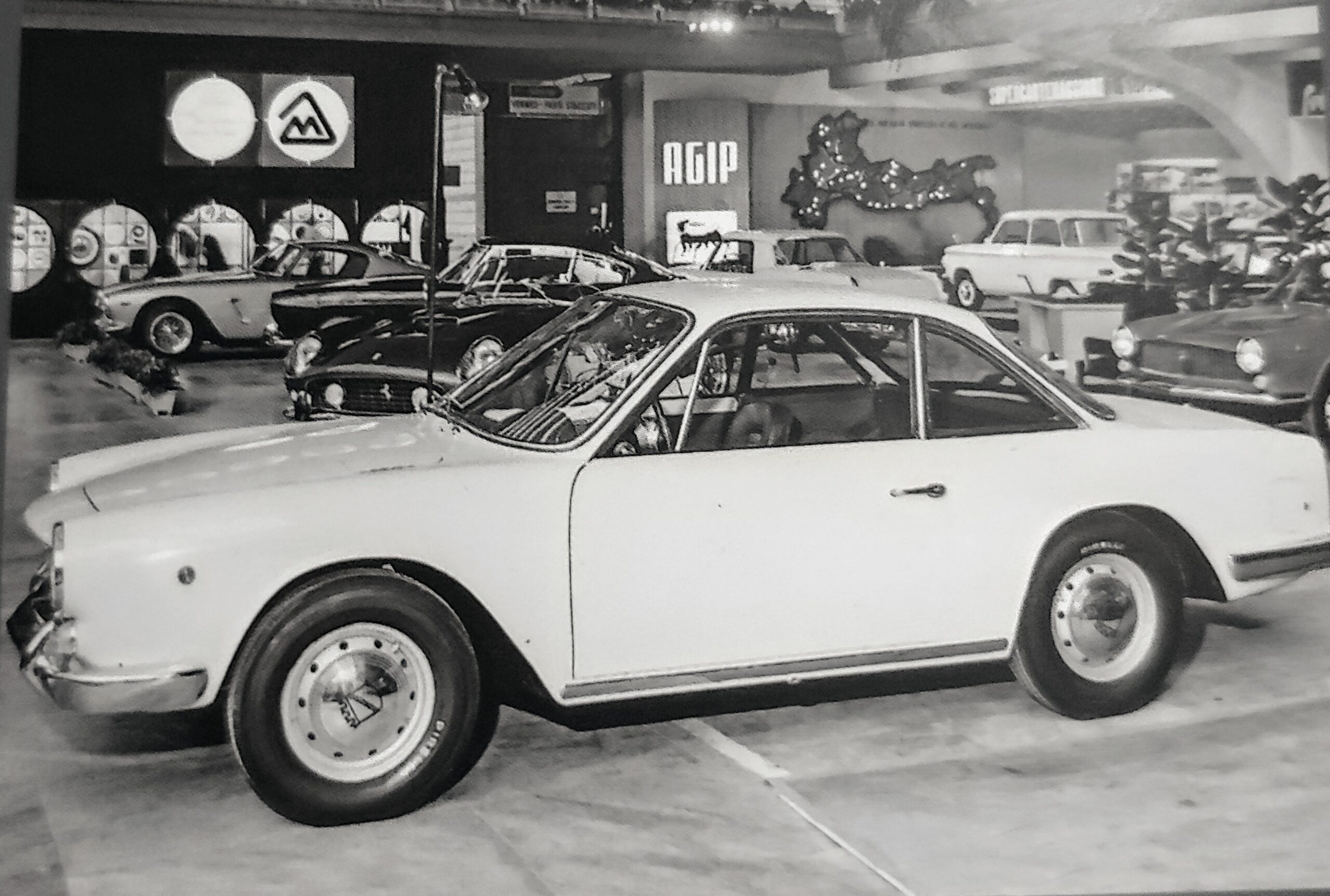 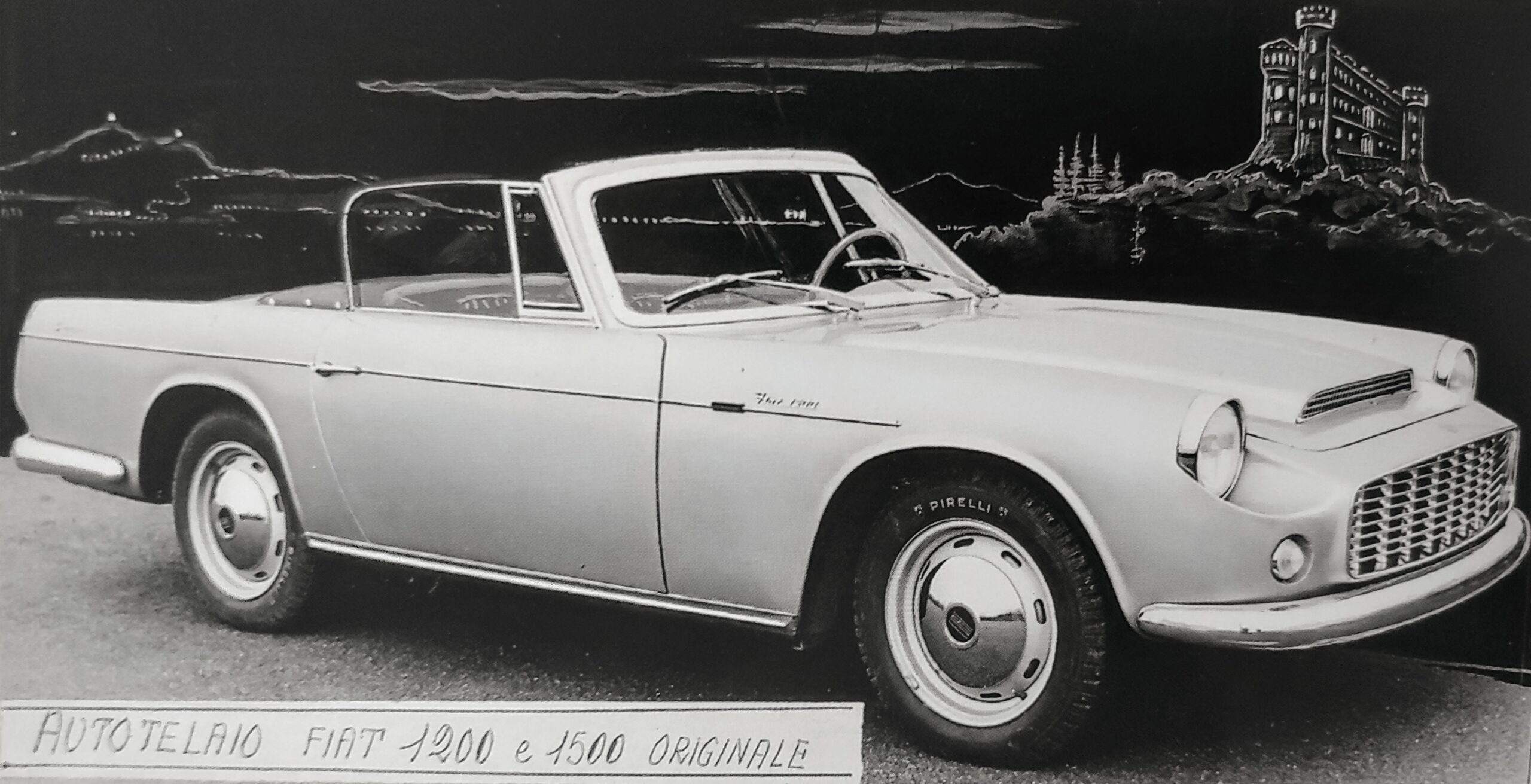 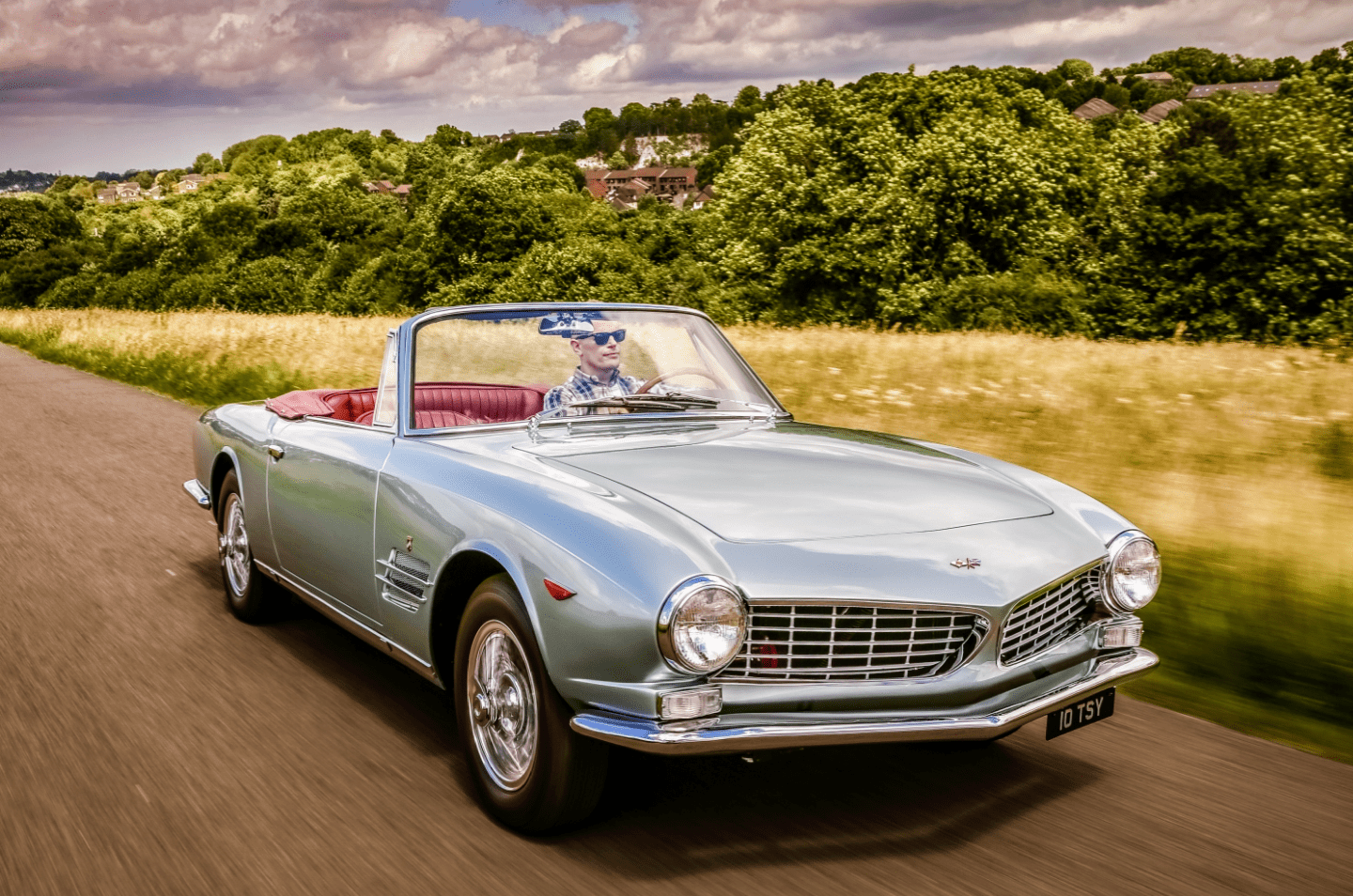 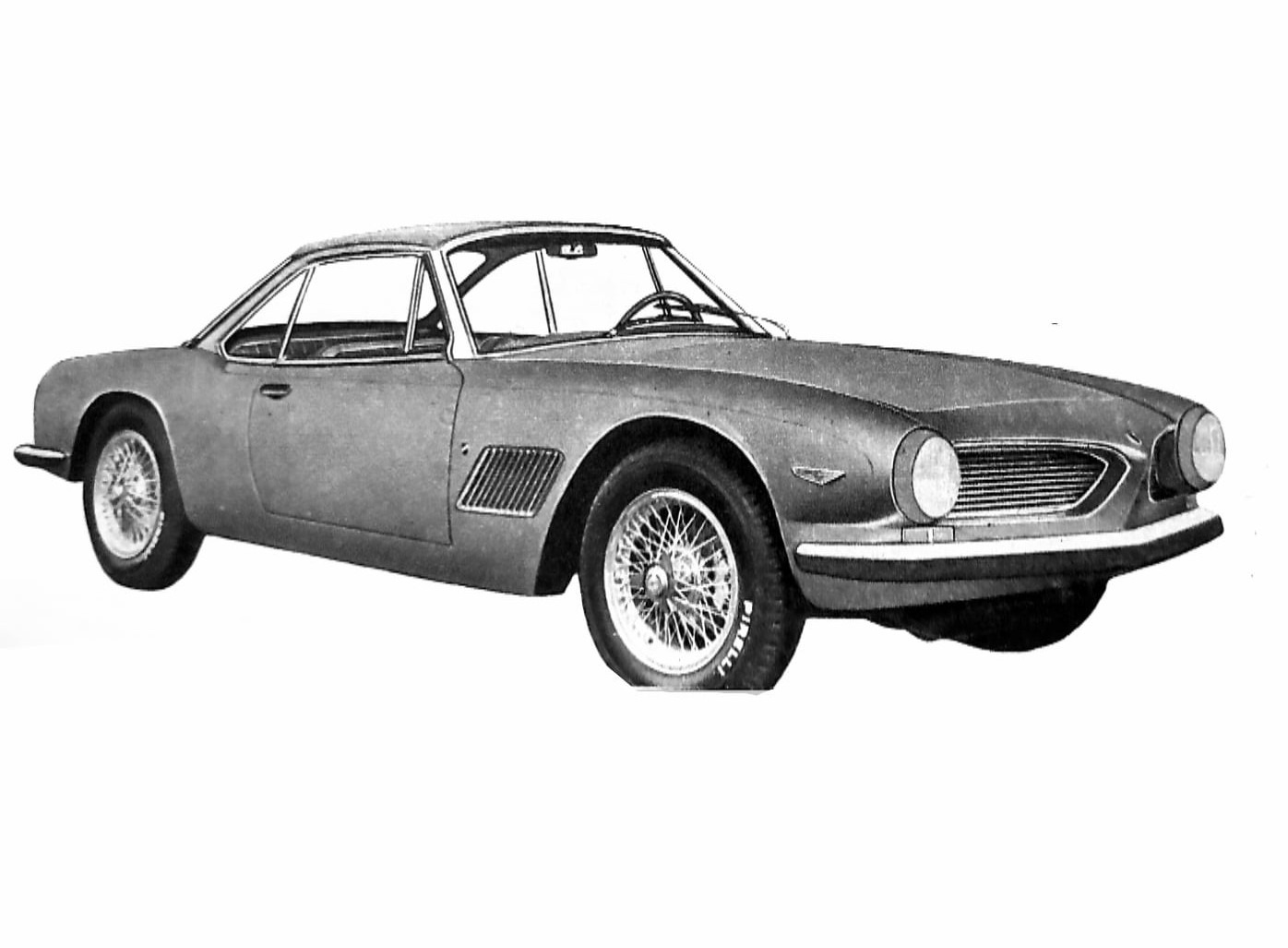 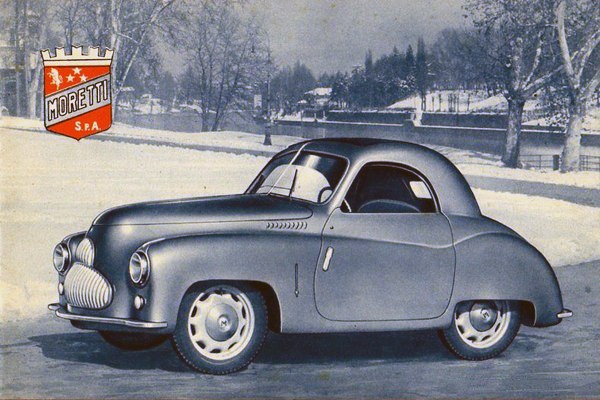 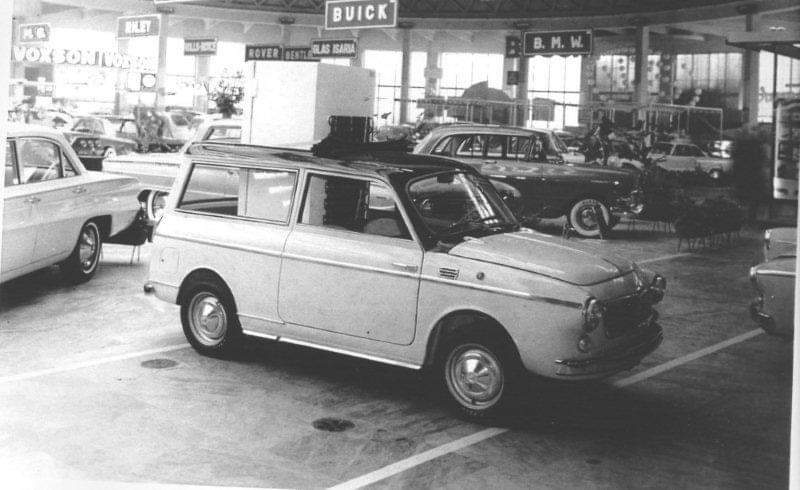 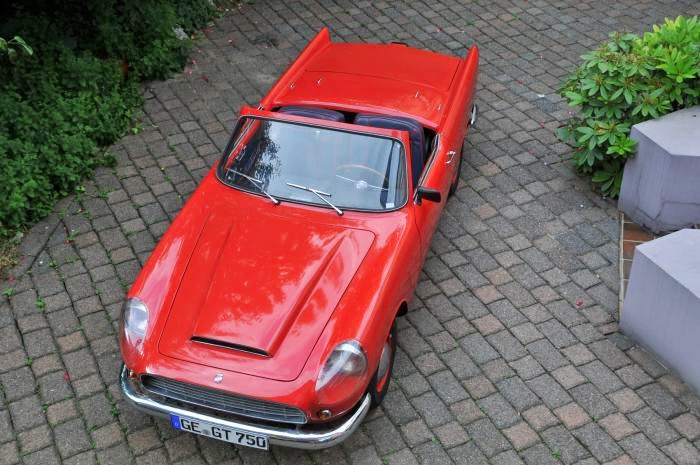 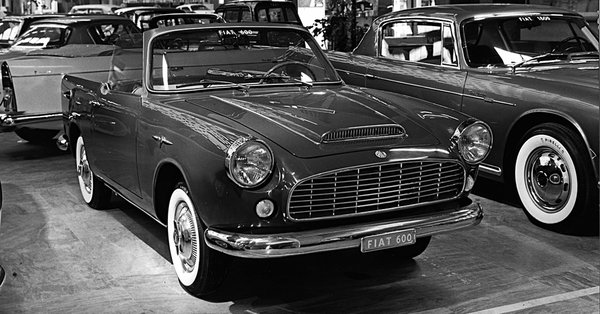 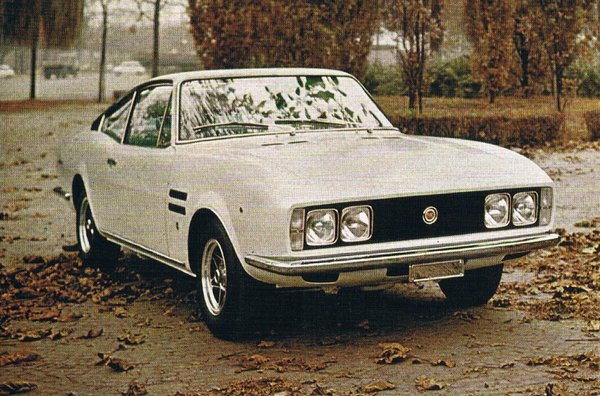 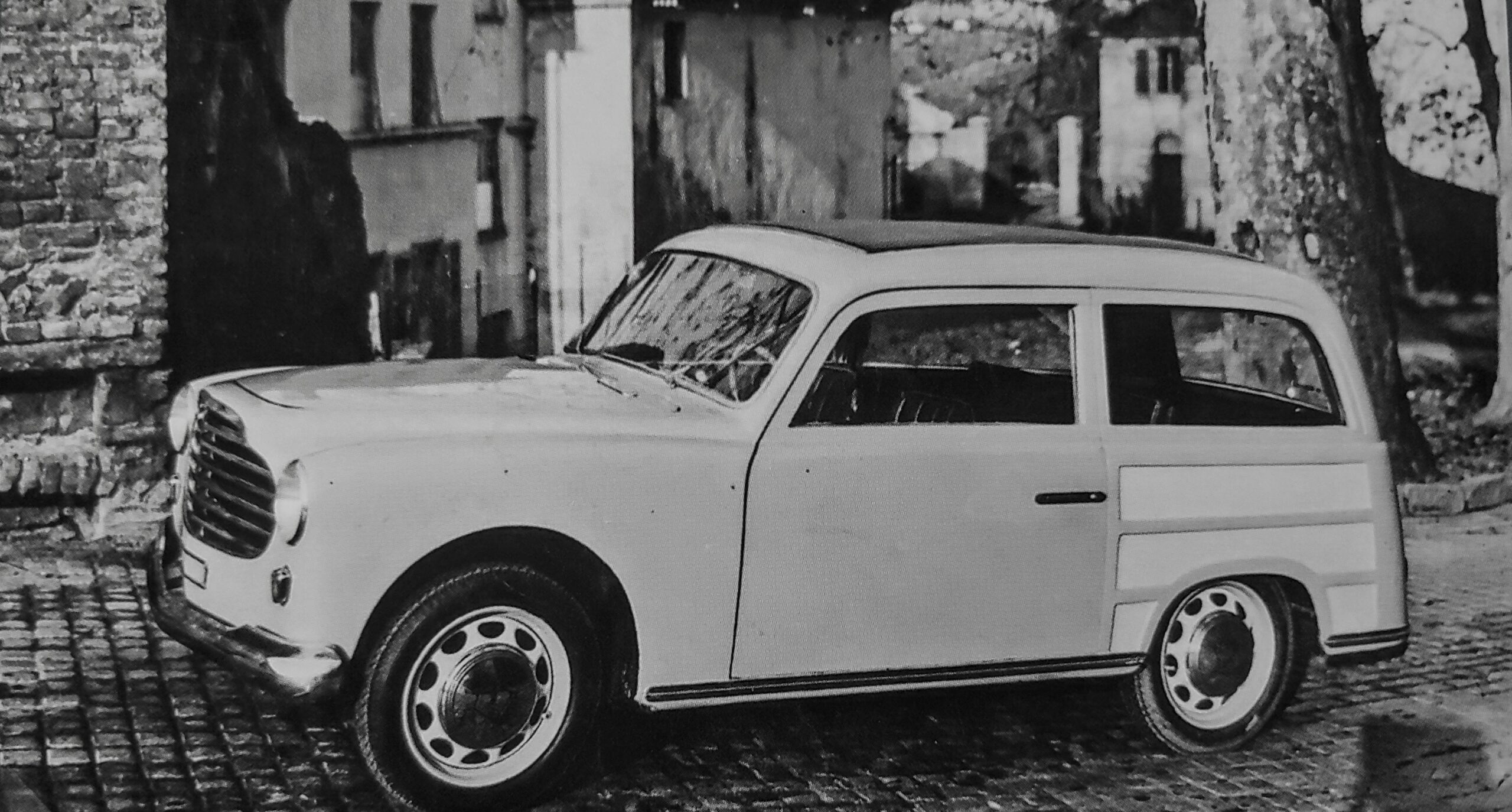 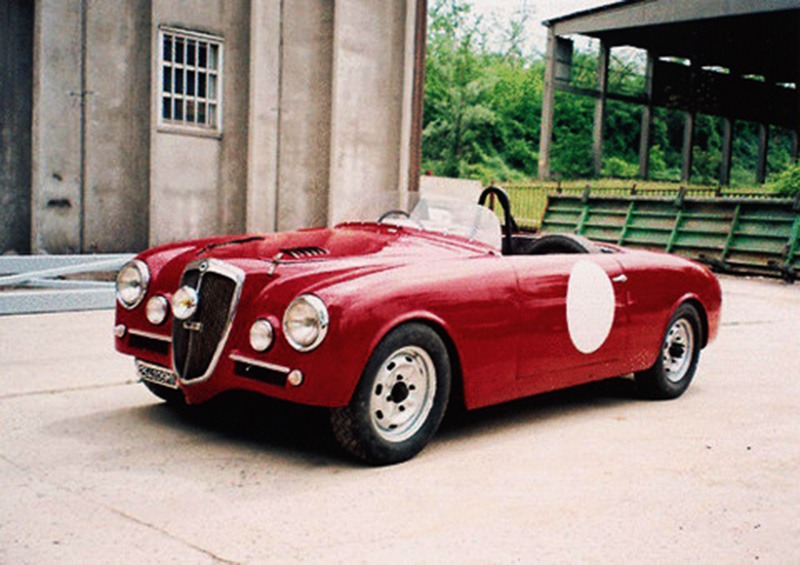 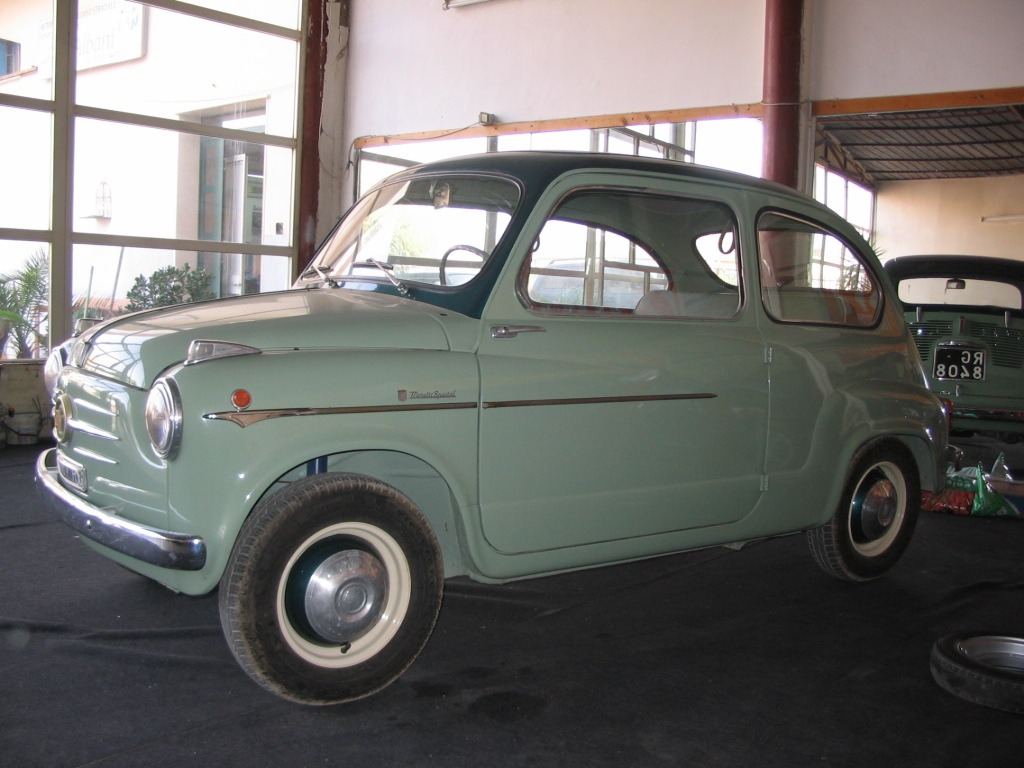 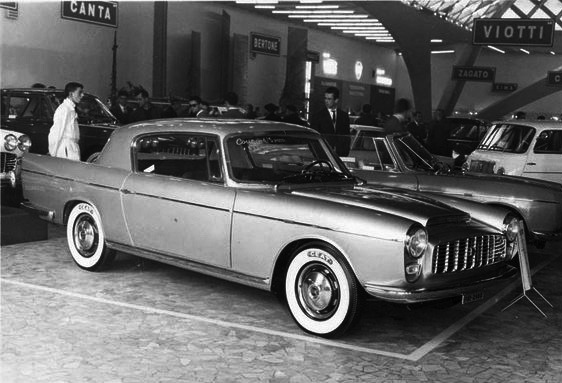 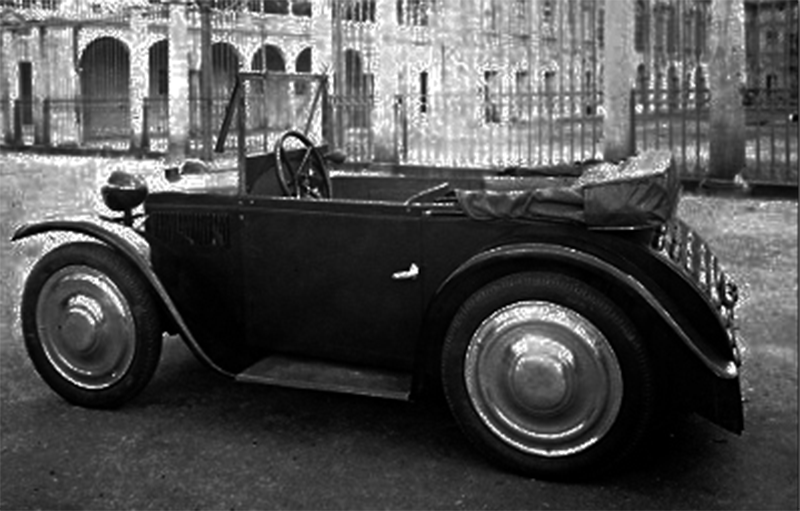 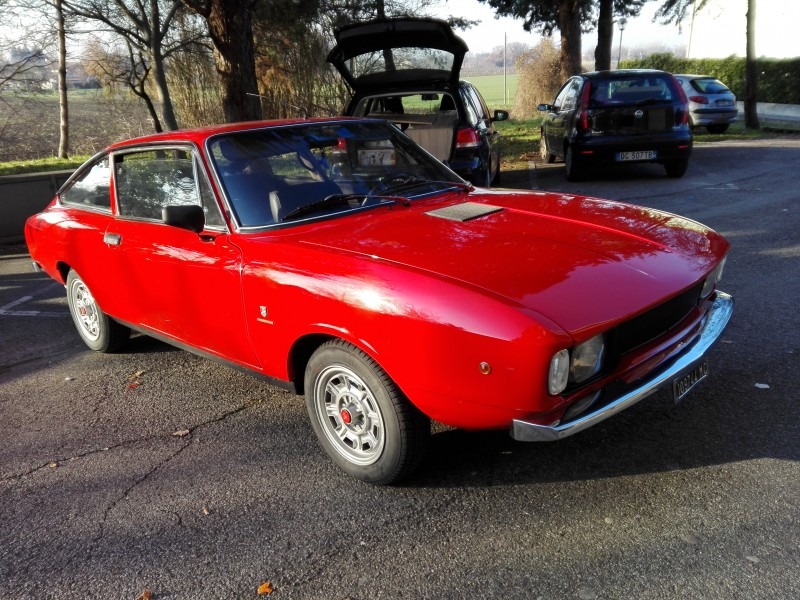 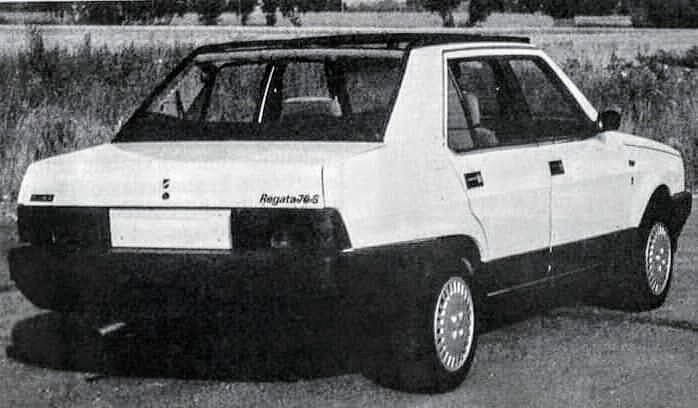 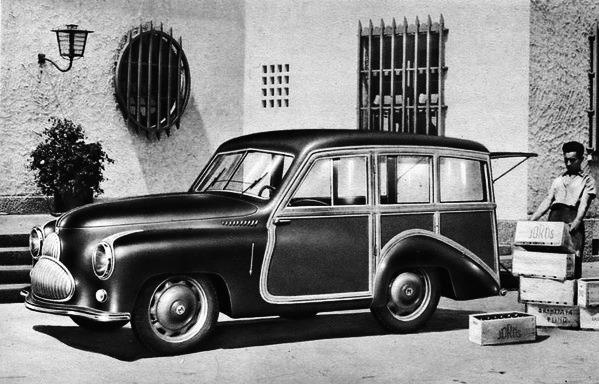