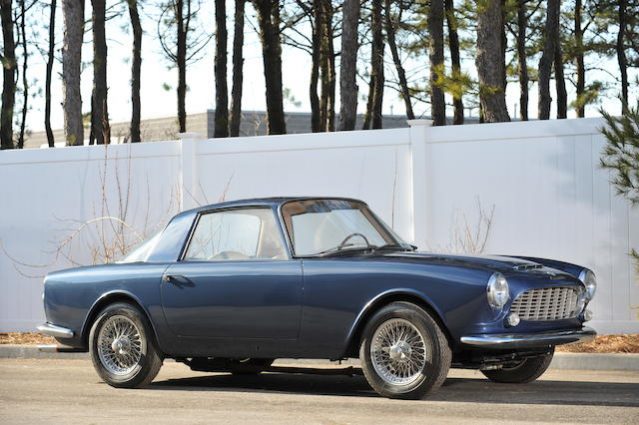 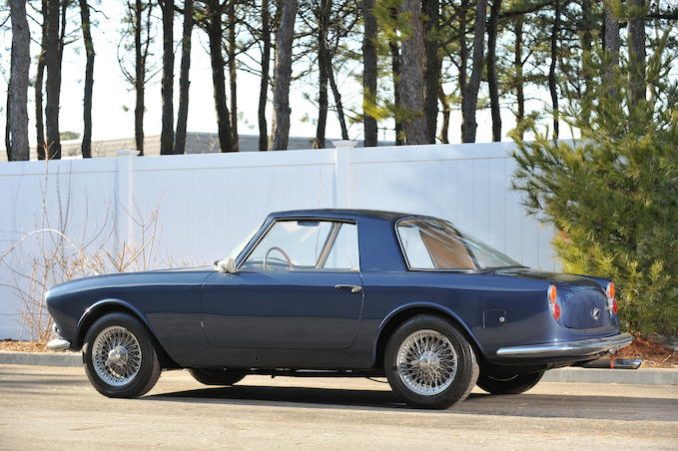 Established by Piero Duso in 1939, Consorzio Industriale Sportiva Italia manufactured and sold a variety of sporting goods. After World War II, Duso built a number of Fiat-powered racing cars using the extended acronym Cisitalia, and branched out into passenger cars in 1947.
In the late 50″s Duso ordered around 50 Fiat version of the Fissore 1500S Coupé, badged them and sold as Cisitalia in Argentina. This speciment was sold by Bonhams for $35.100 back in 2010.