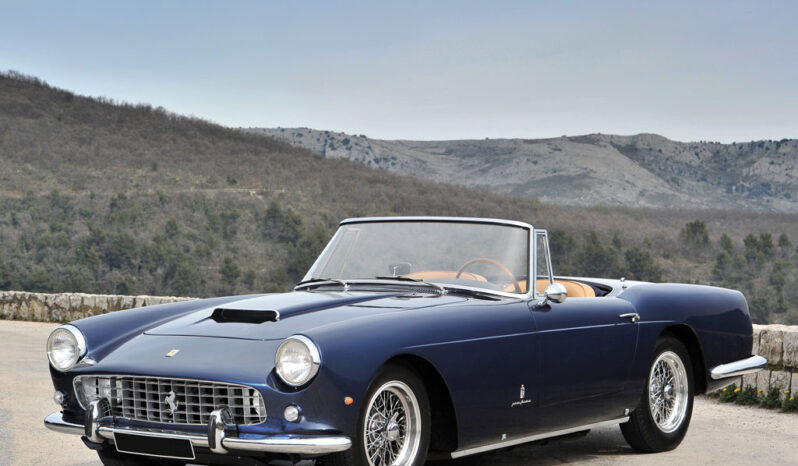 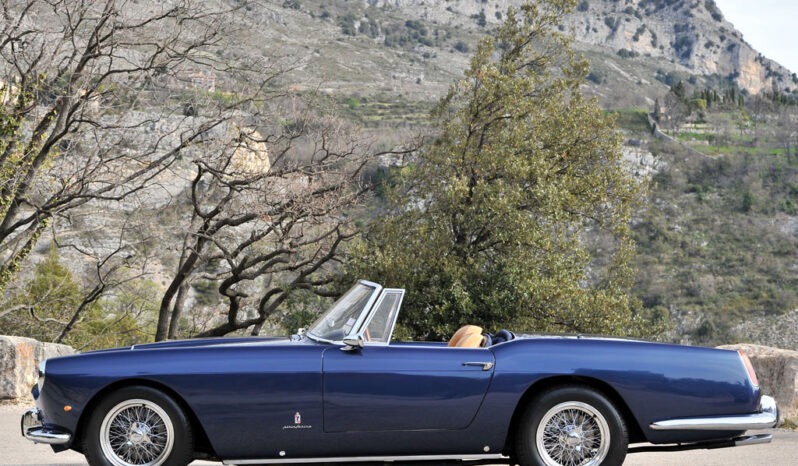 After the first 40 cars had been produced, a second series was created. To differentiate it from the more sporting 250 GT Spider California, the Cabriolet’s styling was made more sober, boot space was increased and it was made more comfortable inside. Production continued until 1962, and around 200 cars were built in all. Although there had been many successful spider-bodied Ferraris by the late fifties, cabriolets featuring proper folding soft tops had only been produced in relatively small numbers. Most of these were at the beginning of the decade, apart from subsequent, occasional one-off examples at the request of a specific client or as a design study on a show car. When Carrozzeria Boano exhibited a 250 GT Cabriolet, chassis 0461GT, at the 1956 Geneva Salon, it was the beginning of a new era for this style of car in the Ferrari production programme, which led to the first series of Pininfarina-designed cabriolets produced during 1957 and 1958.

The body was mounted on the same 2600 mm wheel base chassis as the concurrently produced 250 GT ‘Boano’ and ’Ellena’ coupés, with factory type reference number 508C. All had chassis numbers in the odd number road car sequence carrying a ’GT’ suffix, constructed along similar lines to the coupés, with the same mechanical components, like suspension, brakes, and steering.