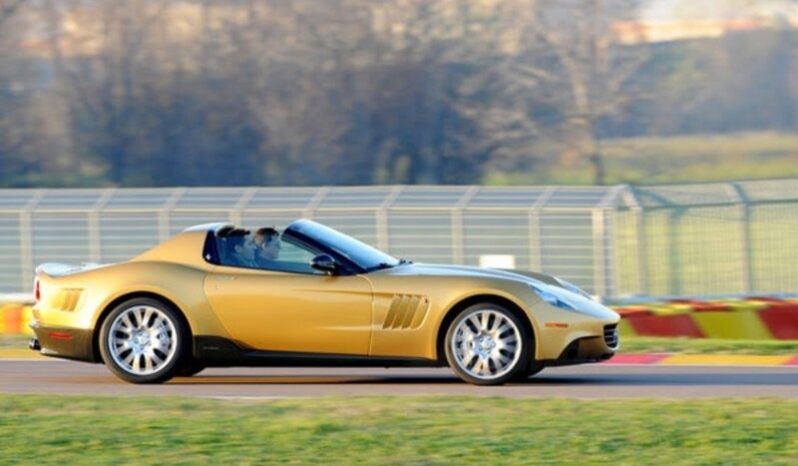 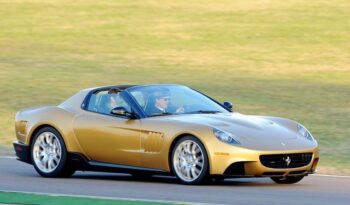 The Ferrari P540 Superfast Aperta is a one-off convertible sports car based on the Ferrari 599 GTB Fiorano. This car represents the second car in Ferrari’s Special Project program.

Edward Walson commissioned the car in 2008, asking Ferrari to build a modern interpretation of the gold covered Carrozzeria Fantuzzi-bodied Ferrari 330 LMB built for the 1968 film Spirits of the Dead. The P540 was revealed to the public on December 11, 2009, but had been spotted in spy shots several months previous to this.

Designed by Pininfarina and built in Maranello, this car was designed to comply with international safety and homologation requirements. Using finite element analysis and carbon fibre, the car’s chassis was stiffened for the conversion to a convertible body style. As it is based on the 599 GTB F1, many of the specifications of the P540 are similar to its donor car. Total time of development was 14 months.