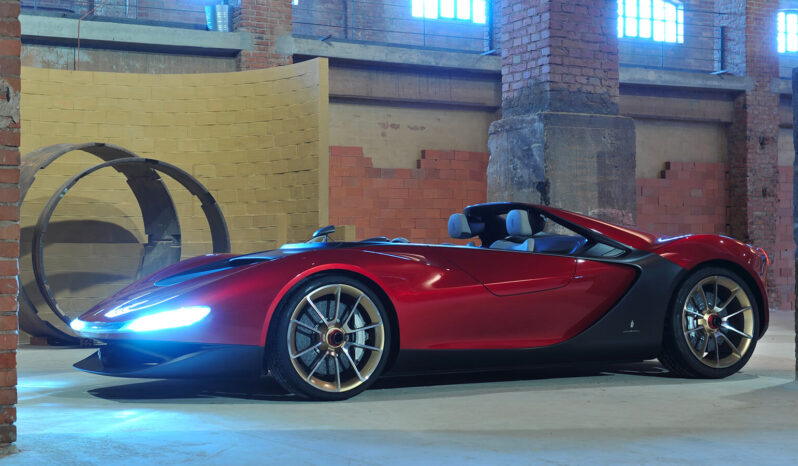 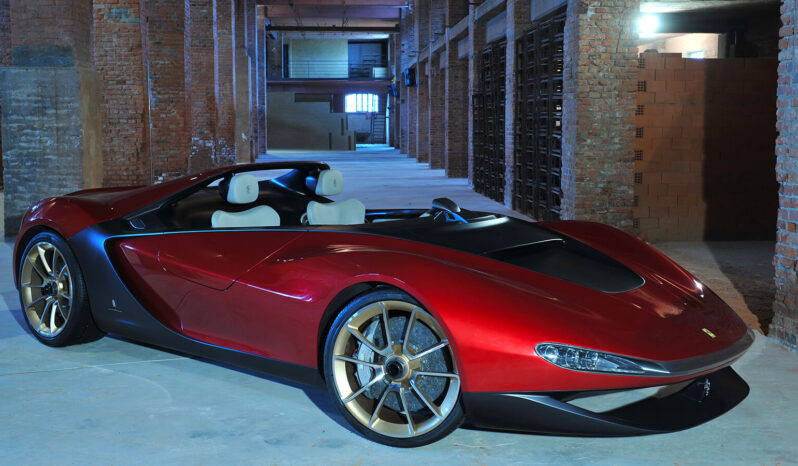 It is named Sergio, after the man who led Pininfarina for 40 years and conceived some of the greatest car legends. It is the new, amazing concept car created to celebrate the Life Senator Sergio Pininfarina. At its world debut at the Geneva Motor Show 2013, the Sergio joins the brand that has so marked the history of Pininfarina: Ferrari. The Sergio, in fact, is a two-seater barchetta that looks to the future, very compact, very sporty, racy, pure and sensual. An exercise that Pininfarina decided to undertake on Ferrari 458 Spider mechanicals. Its formal interpretation is absolutely free, in the best tradition of the Pininfarina research which has produced so many Ferrari-based concept cars or unique models now recognised as masterpieces.