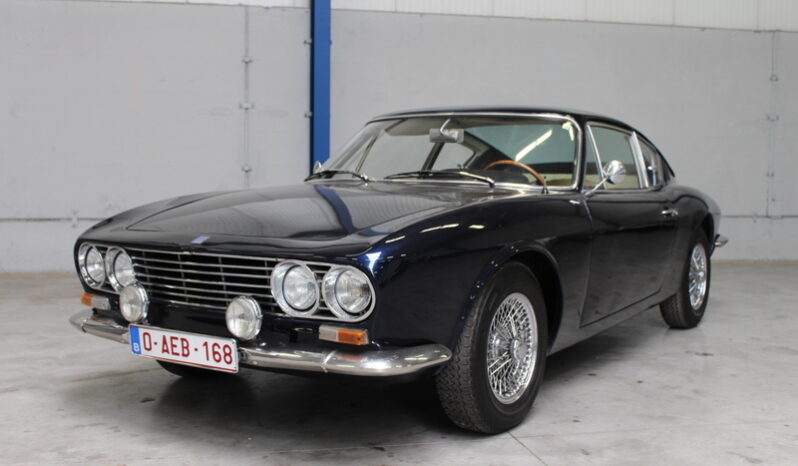 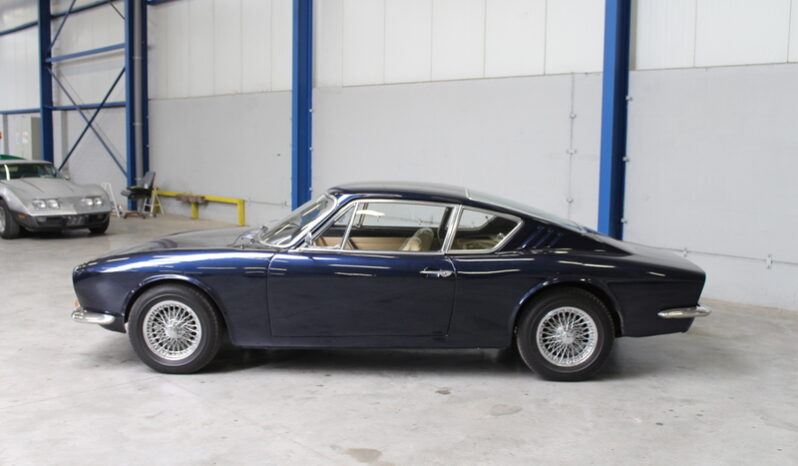 In 1965 Ford Europe decided to put an innovative coupé car into works, for which, however, took a few years of study and preparation. In the meantime, domestic and foreign competing companies were gaining ground in the sports car sector which, although limited in sales numbers, had very important reflections on the brand image. It was therefore necessary to find a temporary solution that would allow Ford to maintain its sporty prestige, at least until the new “Capri” model was ready. The solution to this problem was identified in commissioning to the Turin OSI, the construction of a coupé car.
Sergio Sartorelli, who also designed the Volkswagen Karmann Ghia Type 34, was responsible for the design in 1965. The vehicle was technically based on the Ford 20M and was manufactured between 1967 and 1968. There were 870 cars with two-liter V6 engine and 409 with 2.3-liter V6 at prices of 14,900 DM and 15,200 DM admitted in Germany. In 1968 OSI went into bankruptcy. It appeared at the 1967 Paris Salon a convertible version of the OSI Ford, which remained a unique piece.