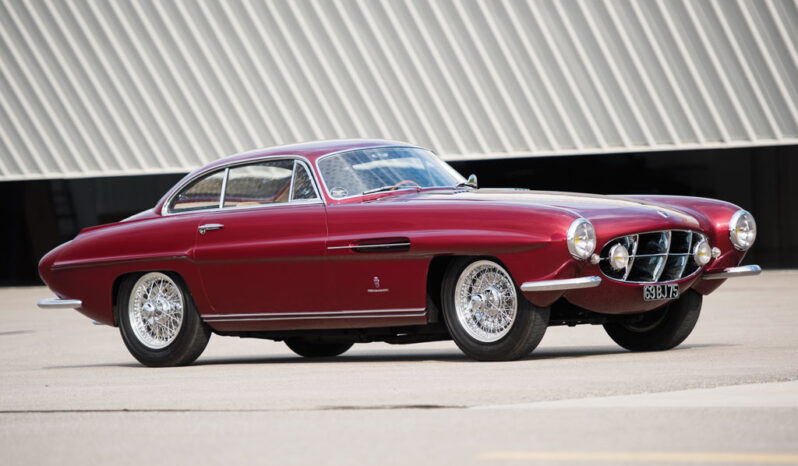 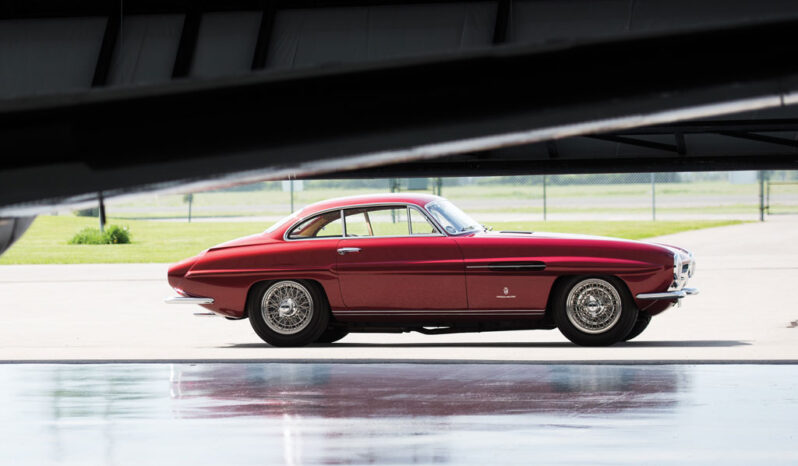 A total of three Jaguar XK120 are said to have been equipped with a Supersonic body. Two of them were rebuilt at Ghia‘s request by a French Jaguar dealer. Both vehicles are left-hand drive vehicles. One of the cars has the chassis number 679768 and was built in 1953 as a coupè at Jaguar.
Not only did it get the Supersonic build, but Conrero reworked the engine and built in three Weber twin carburetors. 1954 the XK, provided with the Ghia body and white at the time, was shown at the Paris Motor Show.

The second Jaguar has been significantly modified over the years regarding the grille, hood, fender and exhaust system. It also received two windshield wipers on the rear window. Nothing is known about the third car.