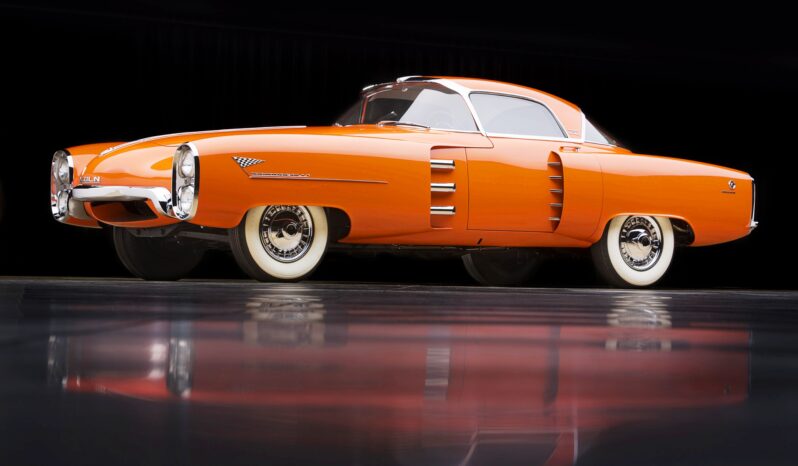 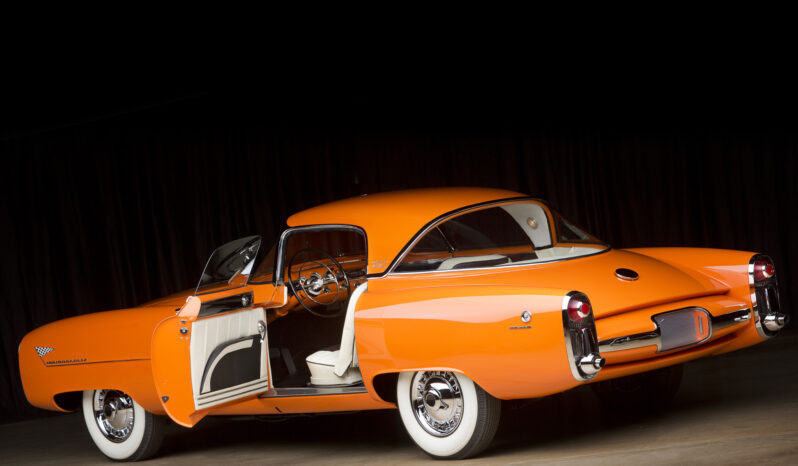 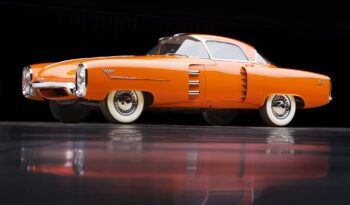 Introduced at the 1955 Turin Motor Show – the Lincoln Indianapolis was badged as “An Exclusive Study by Boano Torino.” The futuristic design was inspired by jet aircraft of the day. The result was a flamboyant, bold and yet elegant. After the Indianapolis was shown in Turin, it was sent to the United States where it was consigned back to Henry Ford II which used it as personal car for many years.