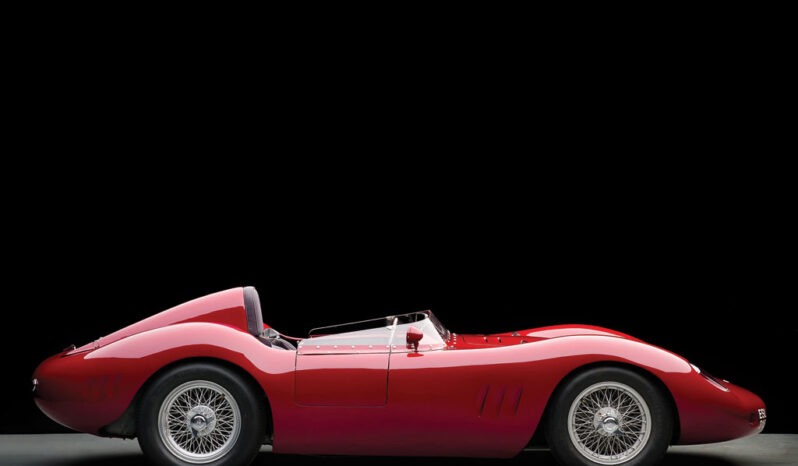 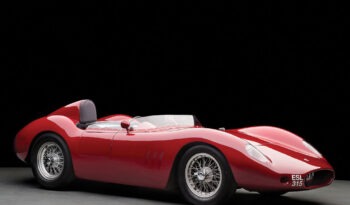 The second version of the 250S was born in 1957, with a radically different design. Four specimens were made: the intent was to maintain the agility of the two-liter sports car but with more power to face rivals of higher displacement. The debut took place during the tests of the 1000 km of Buenos Aires: the performances were promising, but it was still judged immature for the use in the race. The internal competition of the 300S and, at the end of the season, the withdrawal from the competitions of the official Maserati team marked the decline of this car. Nevertheless, some engines were produced to be supplied to the client scuderias to update the existing 200SI. In particular, between 1958 and 1959, the 250S achieved remarkable results in the national SCCA races in North America. The engine was a four-cylinder in-line engine with 2489 cm³ displacement. The bodywork was aluminum made by Fantuzzi.