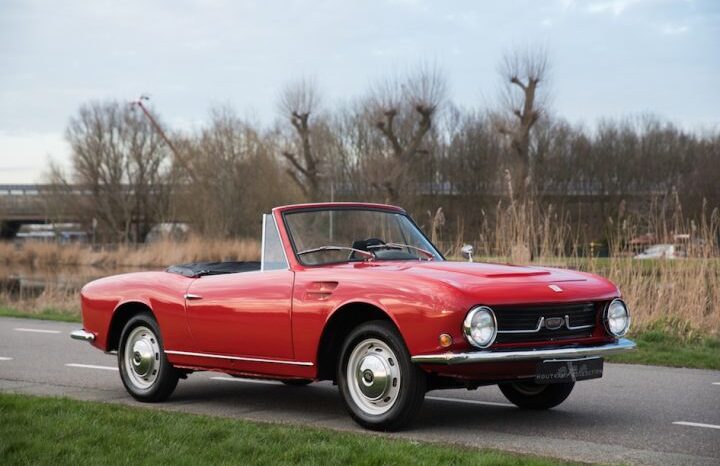 The Neckar St Trop was presented at the Turin Motor Show in November 1963 by OSI under the name OSI 1200.  It was the first automobile model to be presented with the OSI brand. Previously, all models, even those assembled in the OSI factory, bore the logo of the car makes, for the most part Innocenti or Fiat.

The first model presented in 1963 was the spyder version designed by Giovanni Michelotti. At the 1964 Geneva Motor Show, OSI presented the Coupé version and the final version of the Spyder, whose production had already started month before.

The management of Fiat Neckar was won over by these two versions and made a contract with OSI. In Germany, at the time, no manufacturer proposed a model of this kind. Neckar obtained from Fiat the license to market these models in Germany under its brand where the Spyder version had some success. The cars were imported directly from Italy and Neckar added, in the Heilbronn factory, a simple chrome thread on the grille to fix the Neckar logo.

Thanks to the André Chardonnet, importer in France of Fiat, the whole Neckar range including the spyder and OSI coupe were also marketed in France.

A total of 140 speciments of the Cabrio were build.