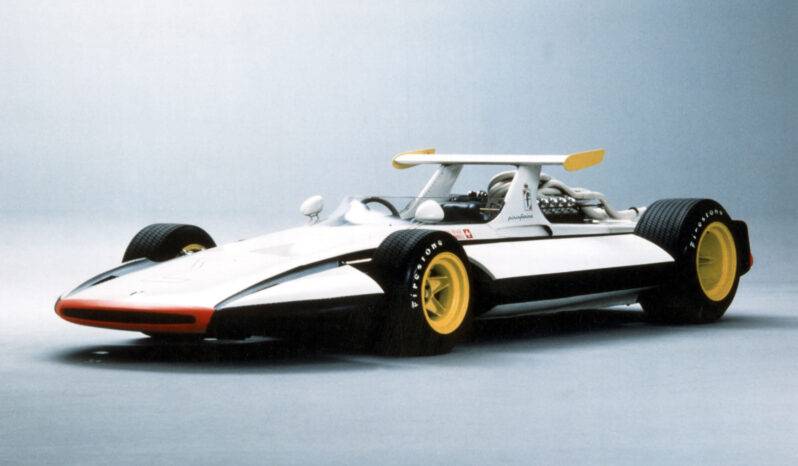 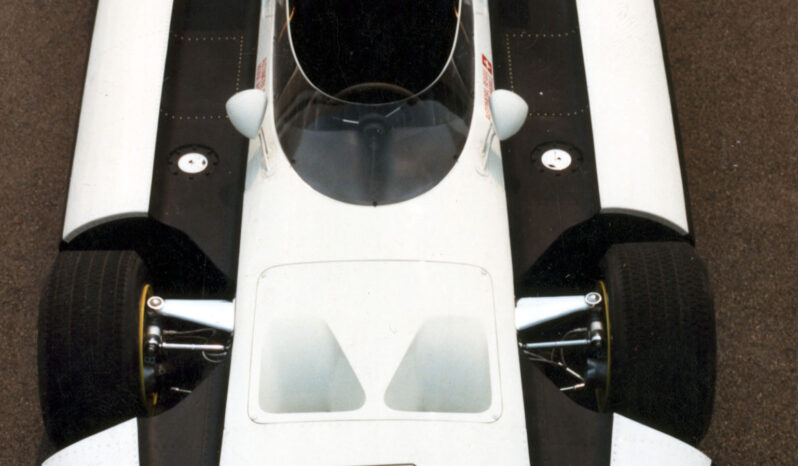 The Sigma, presented on 13 March 1969 in Geneva, was a prototype, which was never intended to compete in any Formula One races. The main inspiration for creating the car was the fact that many Formula One drivers died in accidents because of low safety standards. The Sigma was built in 1969 in cooperation by Pininfarina and Revue Automobile with the support of Enzo Ferrari, Fiat and Mercedes. The name of the car (“Sigma”) was chosen because several years before Pininfarina had built a car with that name.

The car was designed by Paolo Martin. It was based on the Ferrari 312 and weighed 590 kilograms (1,300 lb). It was equipped with a 3.0 litre V12 engine with 436 horsepower (325 kW). This car was to be a “future car”, showing mainly new safety standards. There were many innovations in it, such as a driver survival cell, multi-layer fuel tanks, a fire extinguisher system, plastic fuel-tanks, a safety-belt-system and sidepods protruding behind the rear wheels to prevent interlocking wheels.

The original car is owned by Pininfarina.