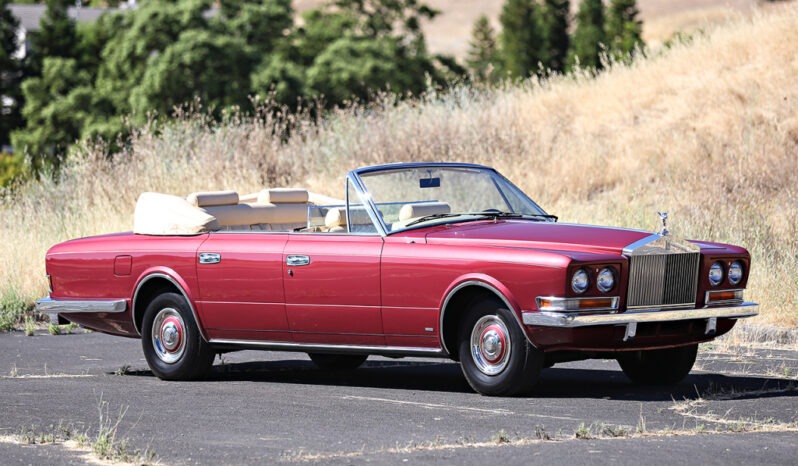 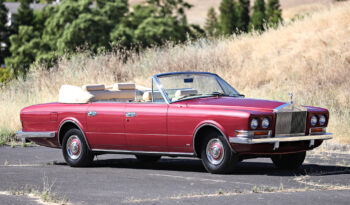 Of the 374 Rolls-Royce Phantom VI chassis produced between 1968 and 1991, only two were produced with truly bespoke coachwork, both to very modern designs by the renowned Pietro Frua of Turin. The story of these cars’ construction is full of fascinating characters and high drama, largely related to Frua not speaking English, and no one at Rolls-Royce speaking Italian, and neither bothering to hire an interpreter. Work on the first car, a two-door cabriolet, took three full years! Frua then began work on the second, this car, chassis number PRH4643, for the British real estate developer Robert “Bobby” Buchanan-Michaelson. The car was still in-process four years later, in 1977, when it was sold to the passionate American Rolls-Royce collector, James Leake, for whom work was continued, assisted by Rolls-Royce and with new drawings by Frua. Frua retirement shortly thereafter and death in 1983 seemed likely to doom continued work, but thanks to the perseverance and patience of its owners, the spectacular Frua Phantom VI was finally completed in 1993. It was then displayed at that year’s Geneva Motor Show, marking the debut of what was the final Phantom VI completed for a customer.