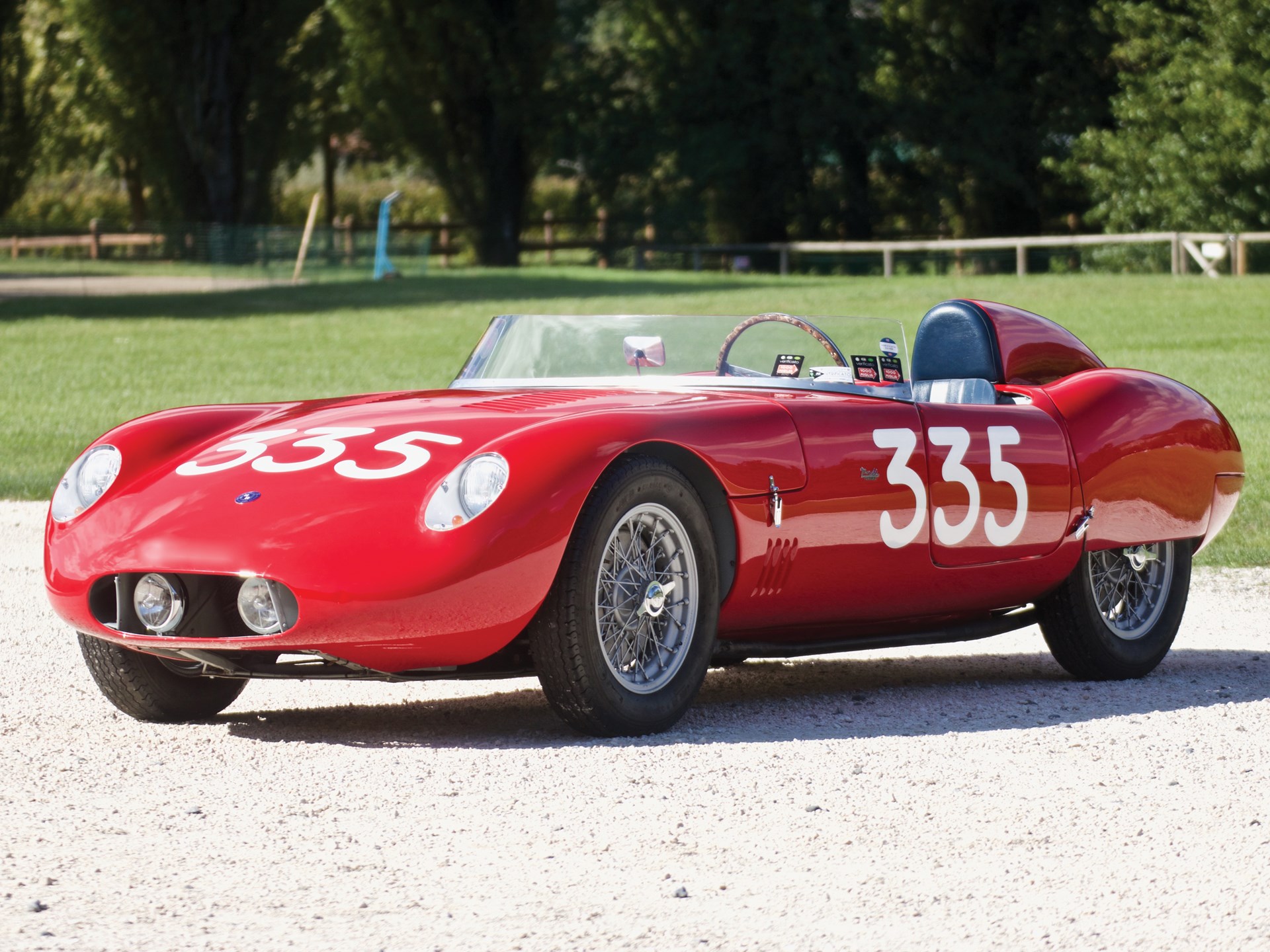 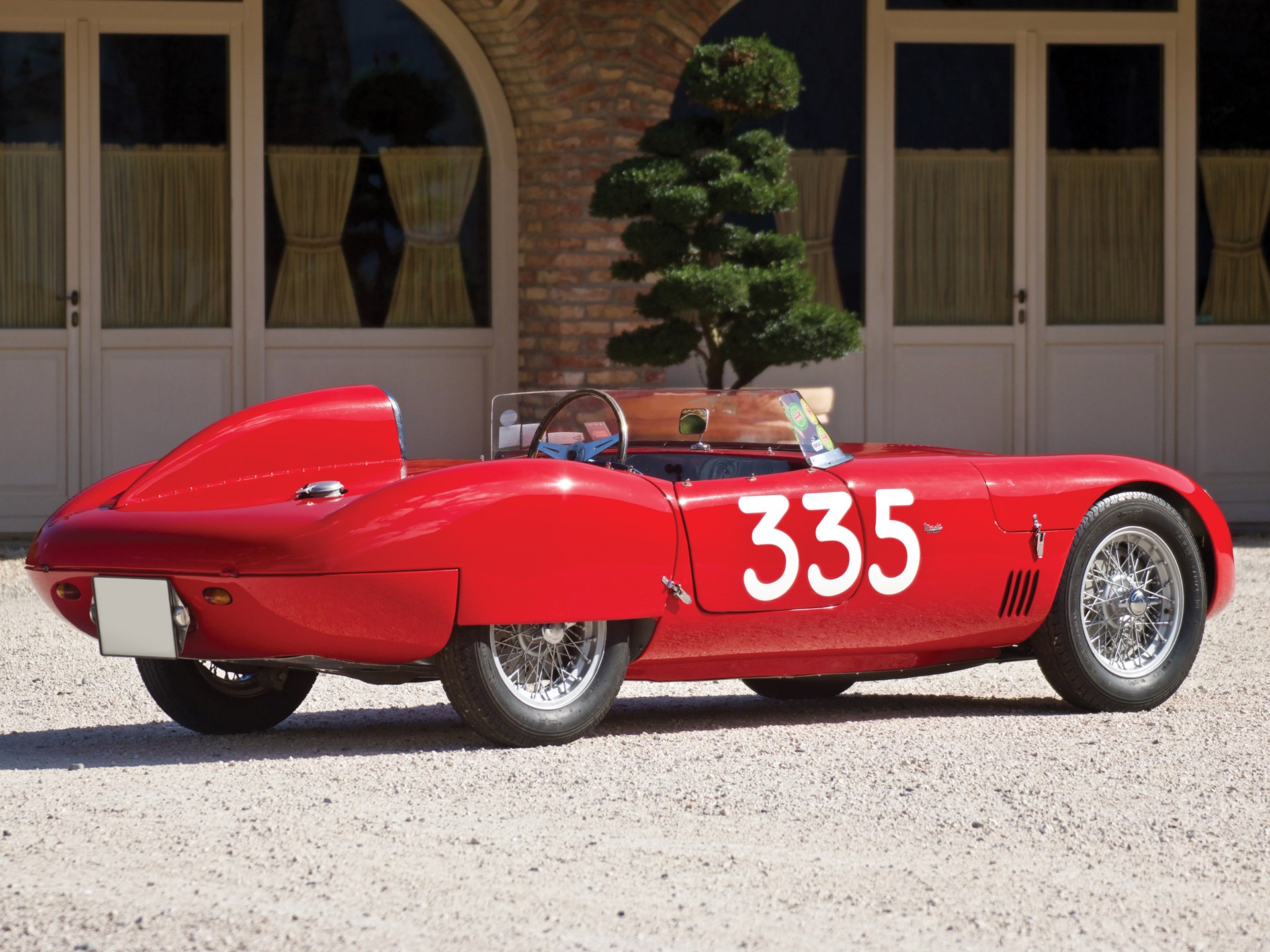 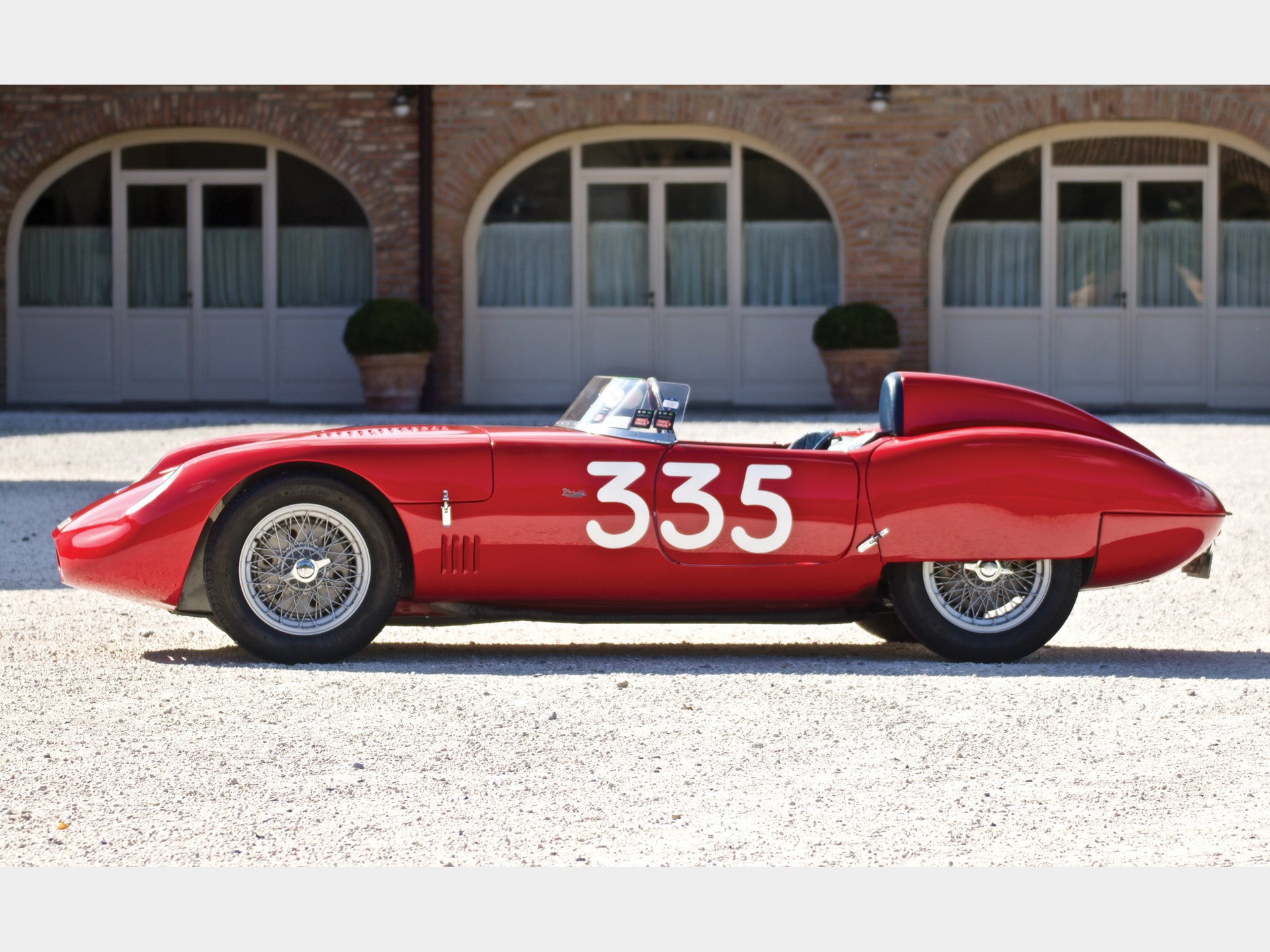 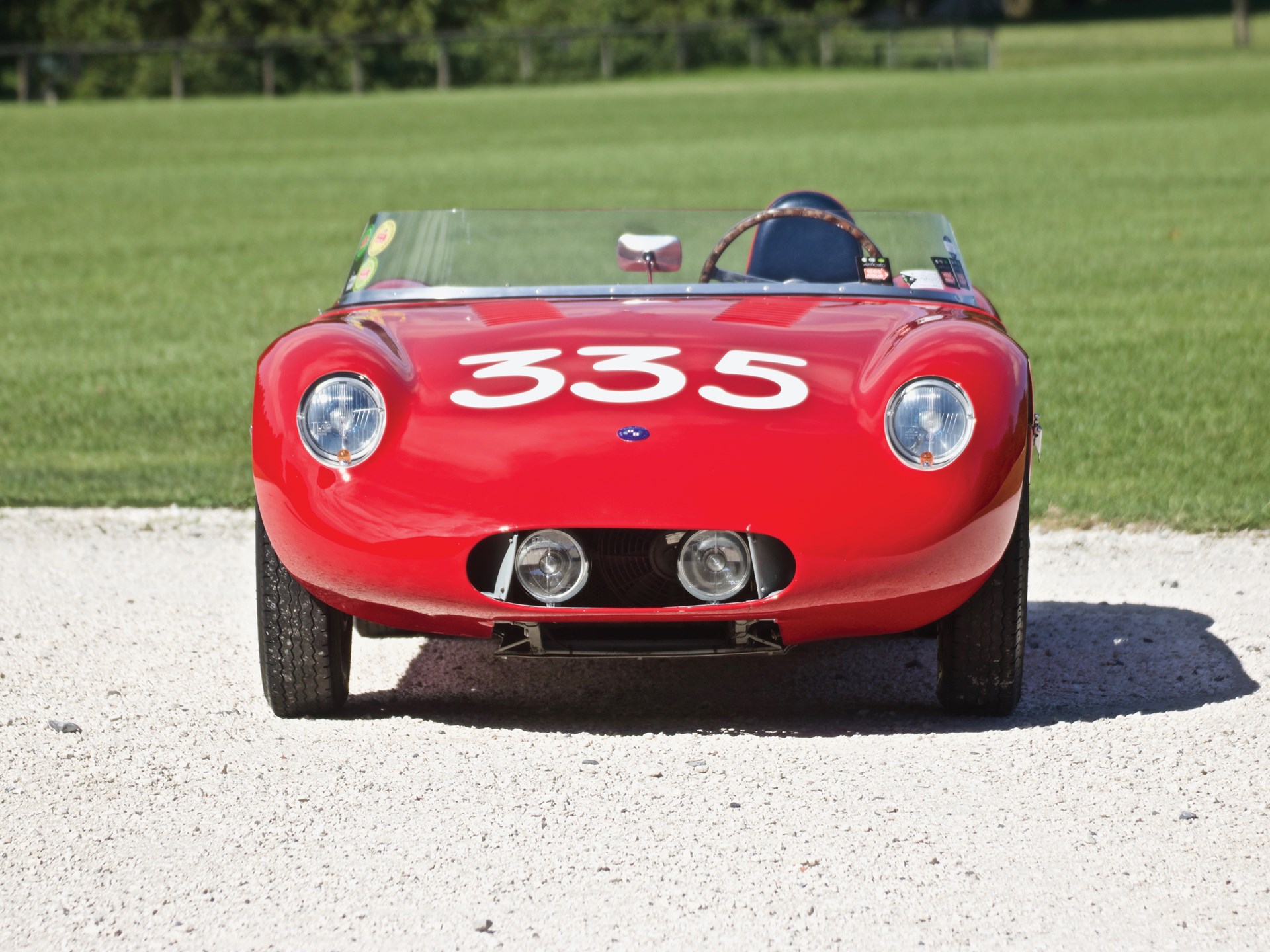 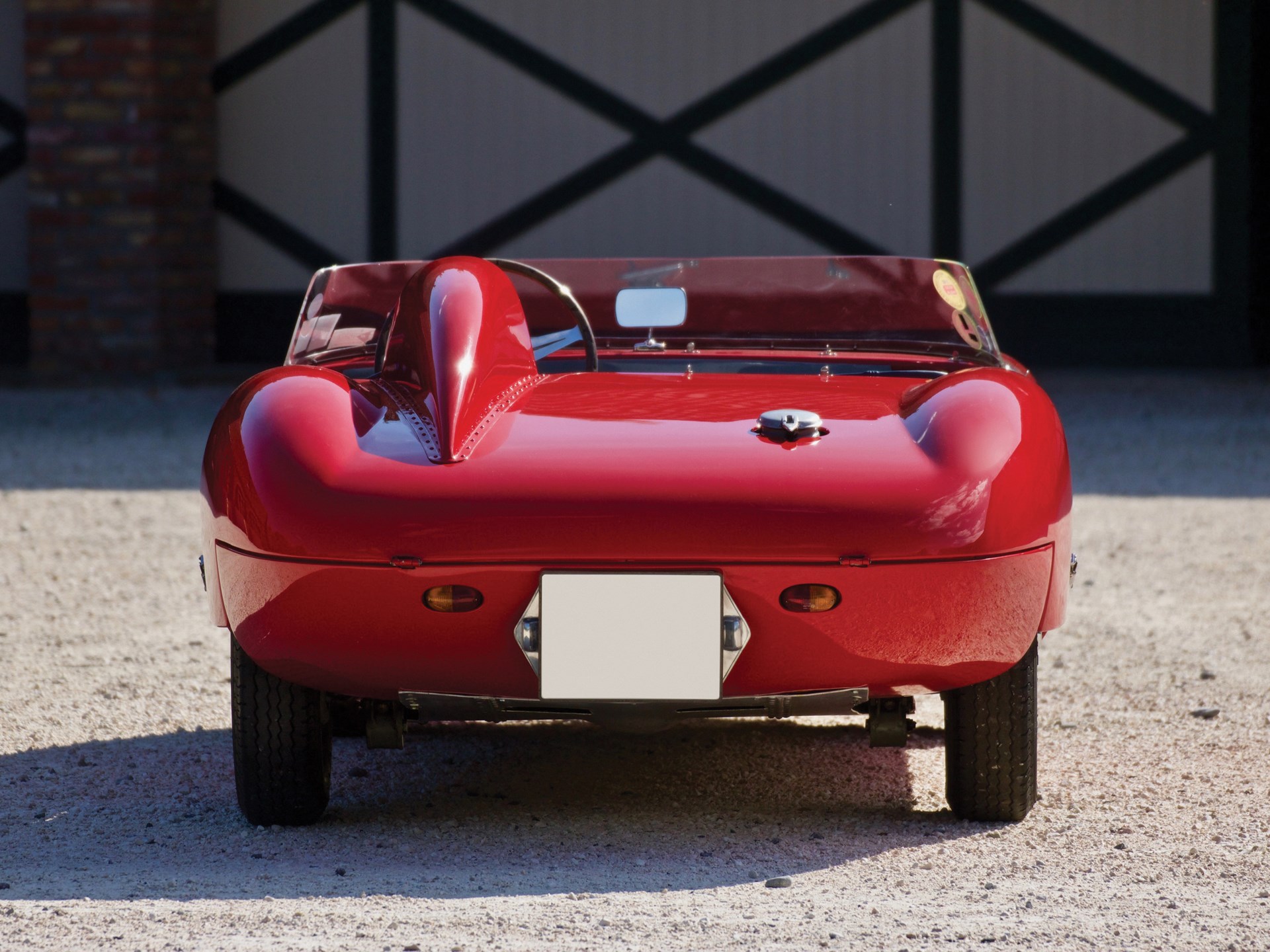 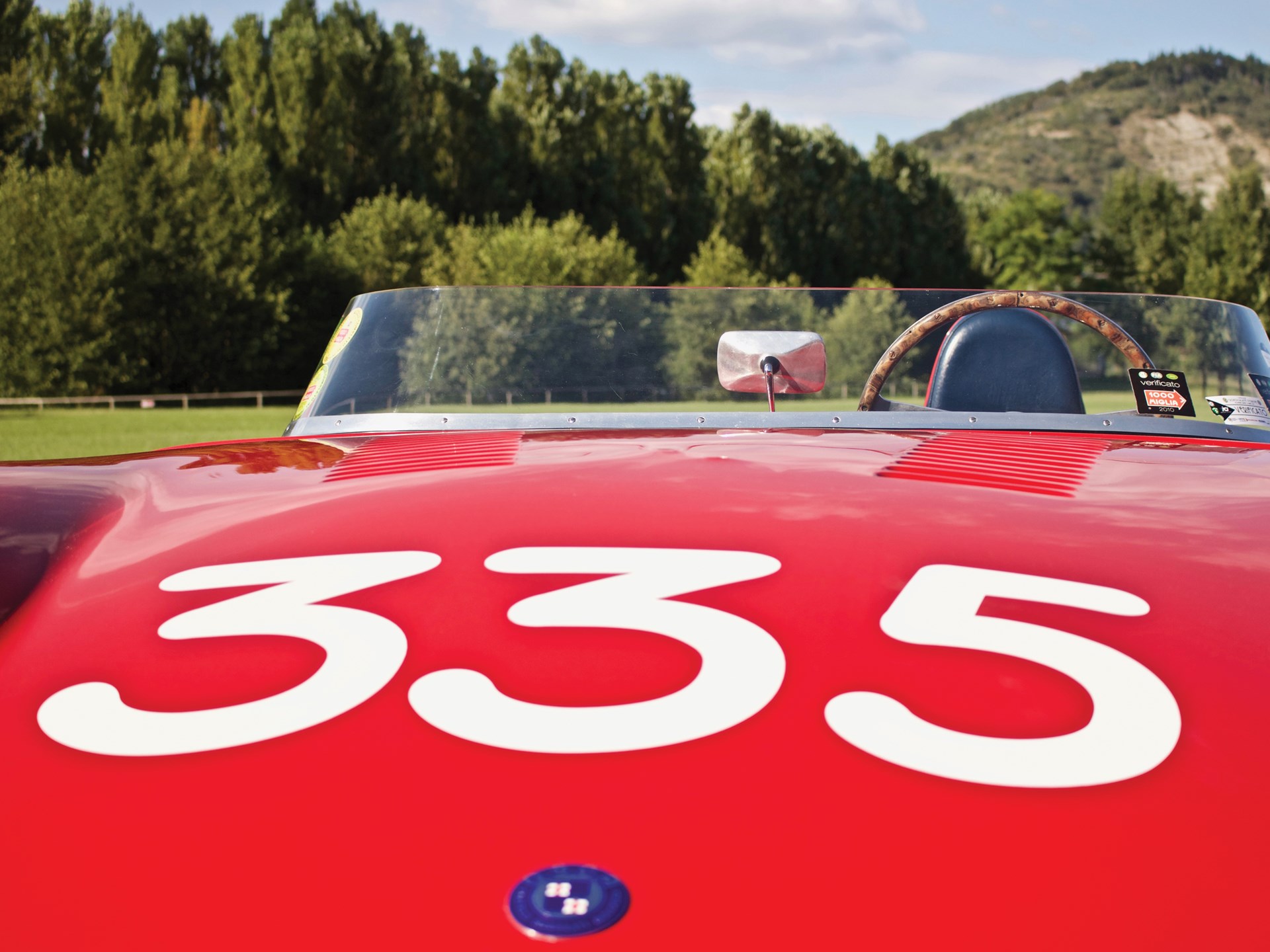 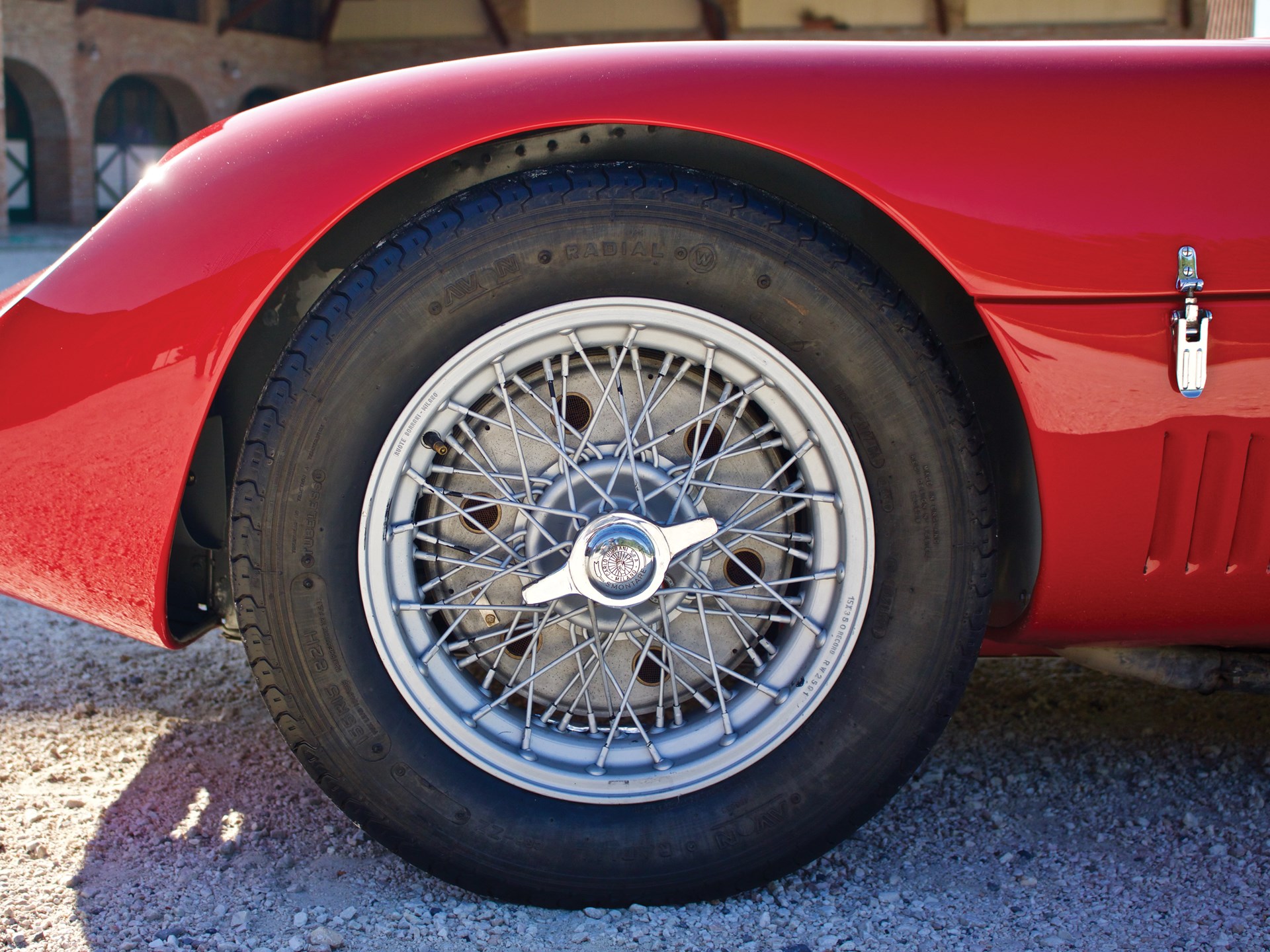 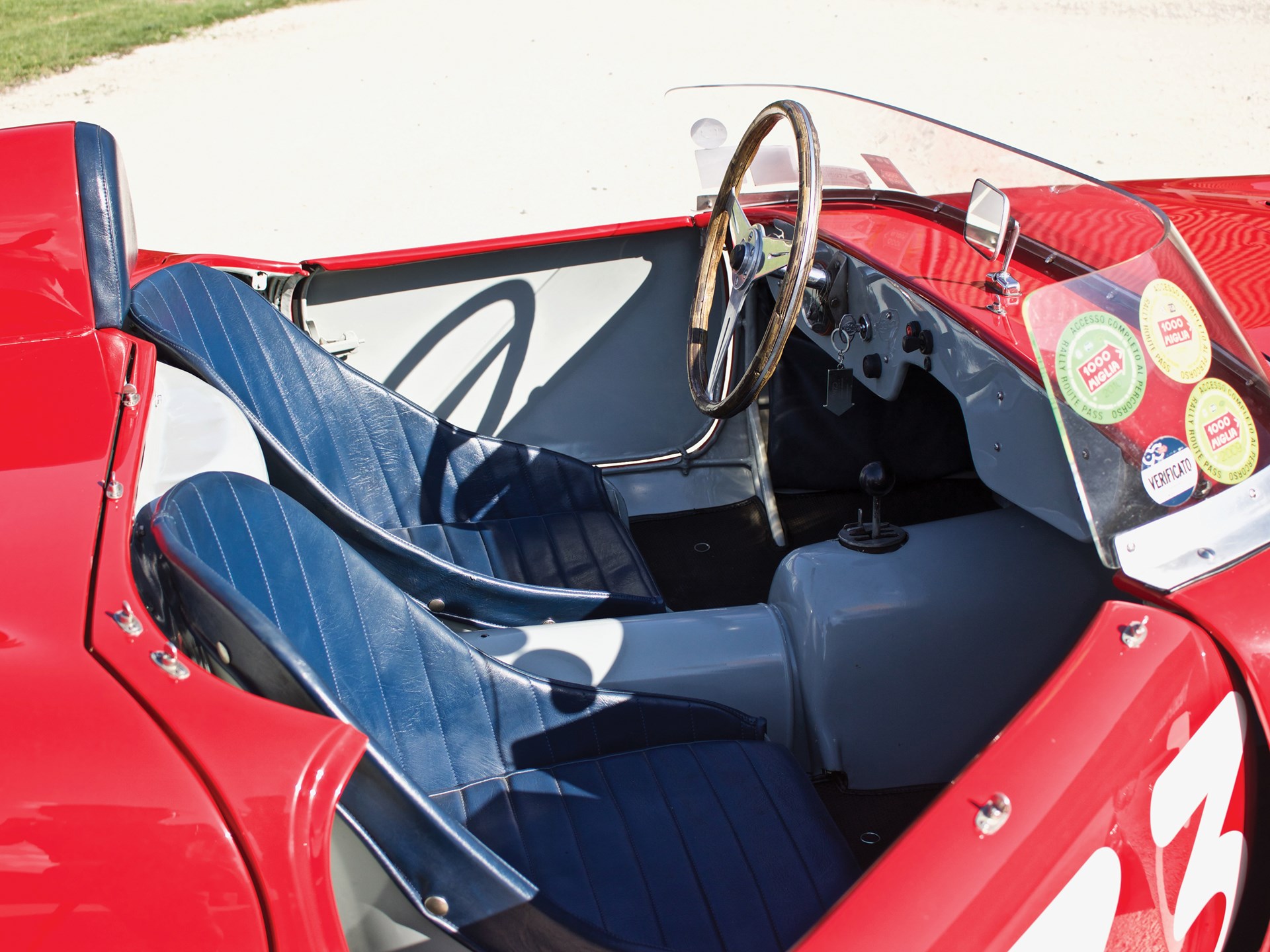 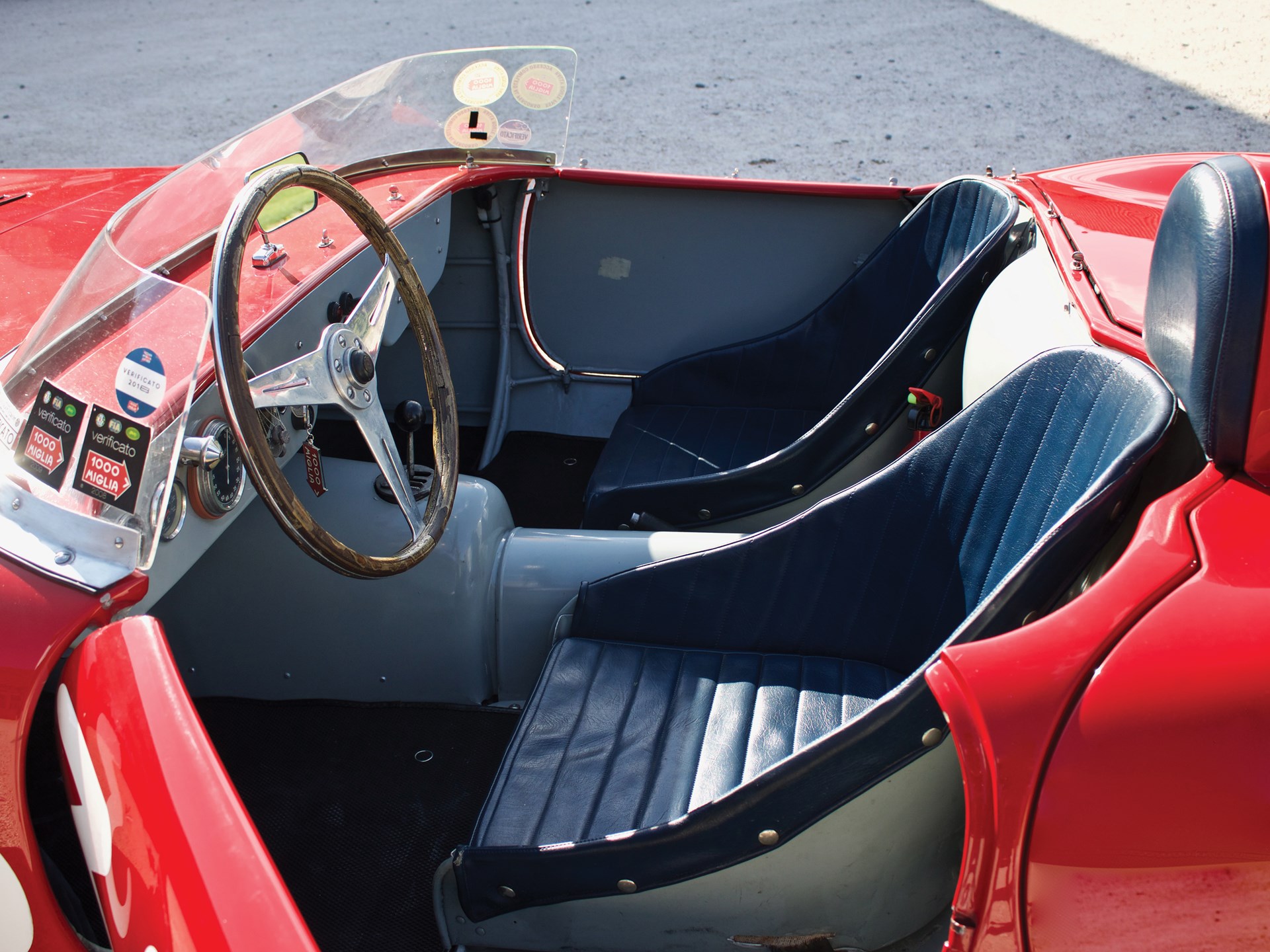 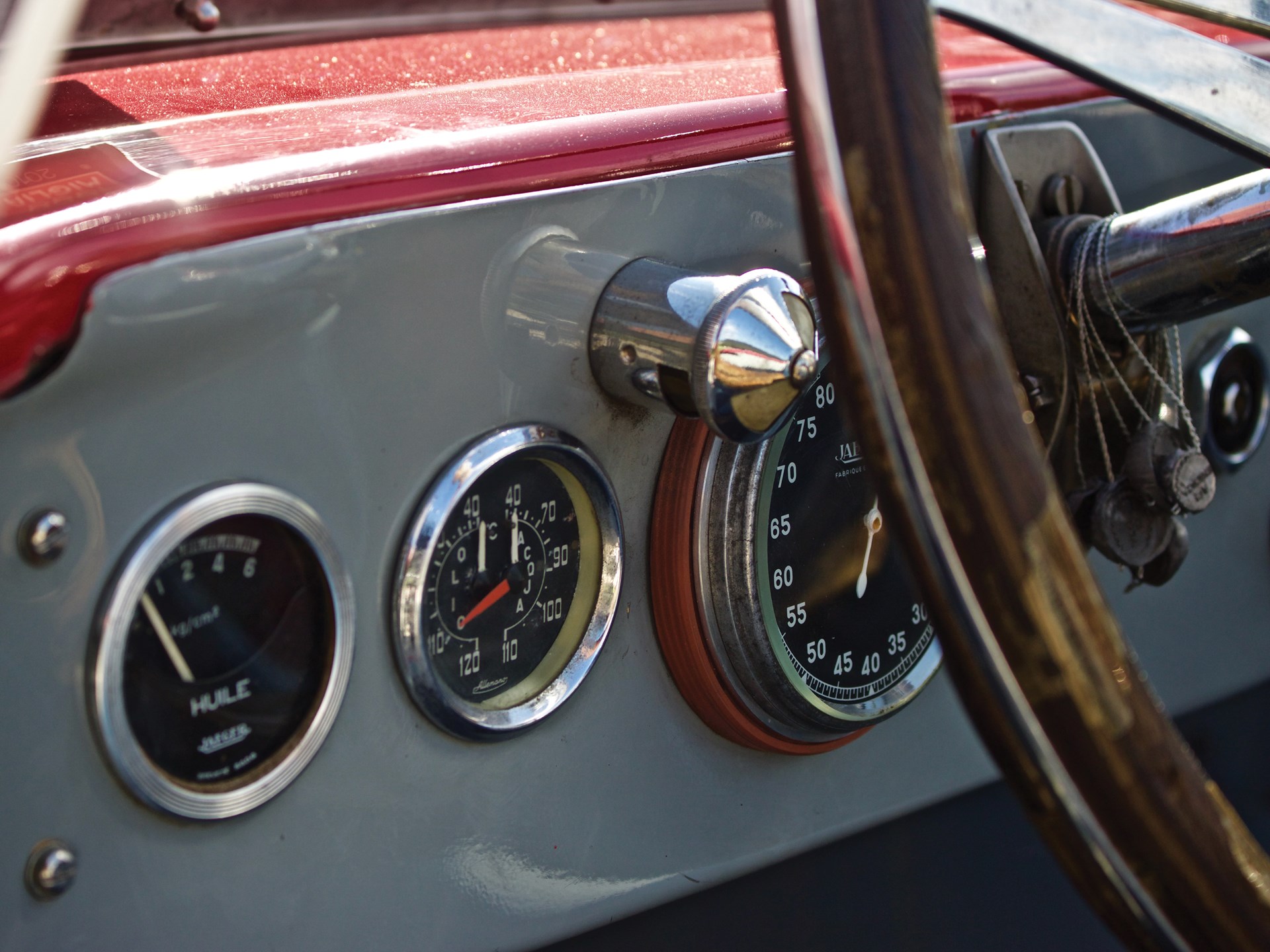 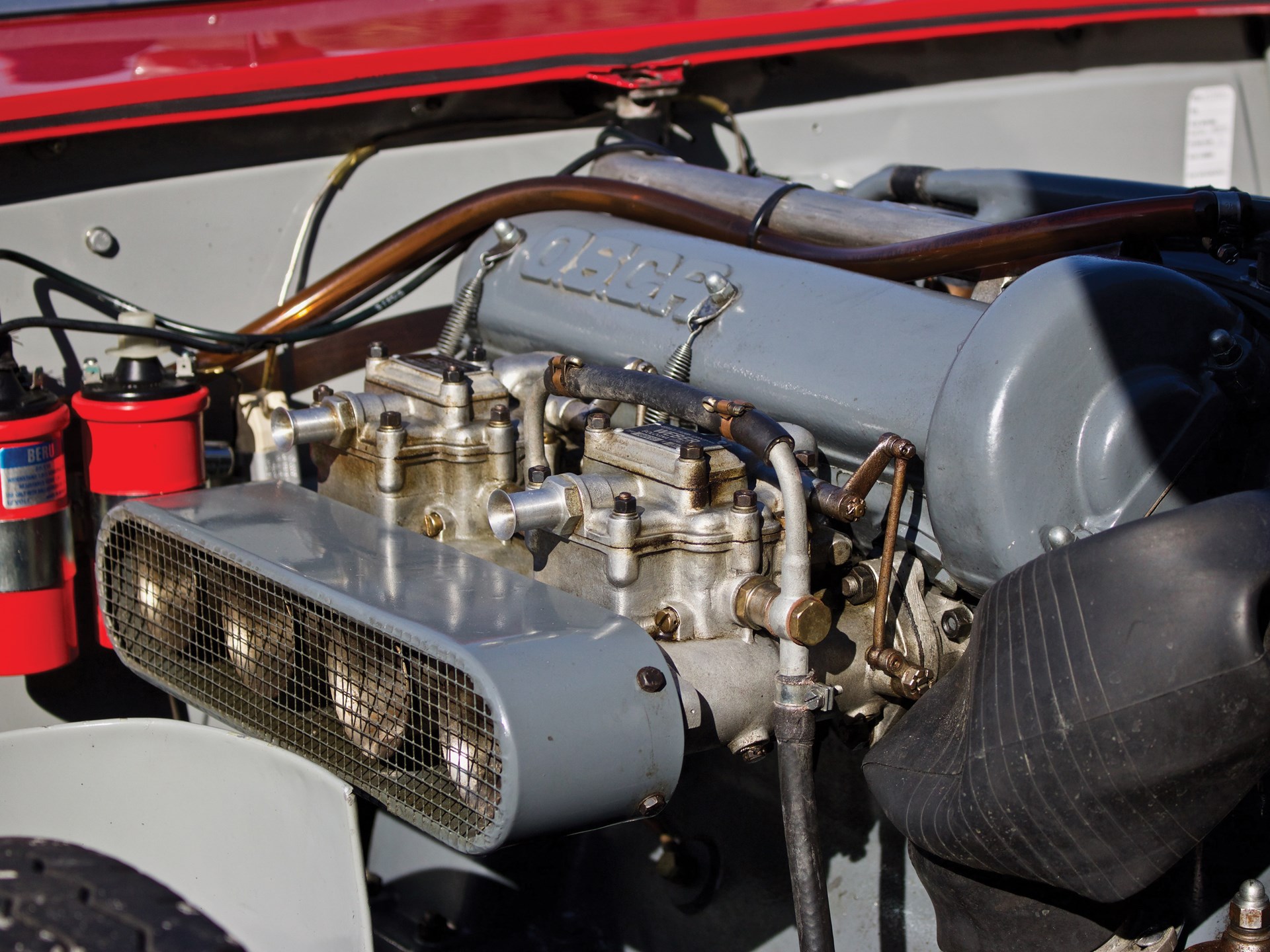 In 1937, the three remaining Maserati brothers sold their shares in the family marque but remained on to help Adolfo Orsi for the next decade. Motorsport fanatics through and through, Bindo, Ettore and Ernesto could not stay away from engineering race cars for very long in 1947 the brothers founded O.S.C.A., short for Officine Specializzate Costruzioni Automobili and released the first MT4 a spry lightweight tube-frame chassis with independent front suspension equipped with a Fiat 1100 cc block.

Soon, the brothers Maserati were working to increase engine displacement, and in 1950 the MT4-2AD arrived.

Equipped with a new twin cam head fitted to a proprietary block, the aluminium-block engine was originally offered in 1.100 cc before increasing to 1,340 cc.

Sources report a grand total of 72 MT4s, equipped with engines of varying displacement, being produced before the company sold out to Count Domenico Agusta in 1963. As was often the case, this chassis no. 1156 was delivered as a rolling chassis fitted with a MT4-2AD 1,100-cc engine to Mr Giuseppe Rossi in May 1955. Instead of hiring an expensive coachbuilder to provide a body, Rossi created his own aluminium coachwork in this configuration, the MT4 raced throughout Italy and France with much success.  By 1958, Mr. Rossi was sharing the OSCA with his friend Enzo Buzzetti. It was Buzzetti who was driving the MT4 during the 1959 Targa Florio when an accident write off the car’s unique body the replacement coachwork was provided by Morelli, who had provided similar bodies for several OSCAs throughout the decade. 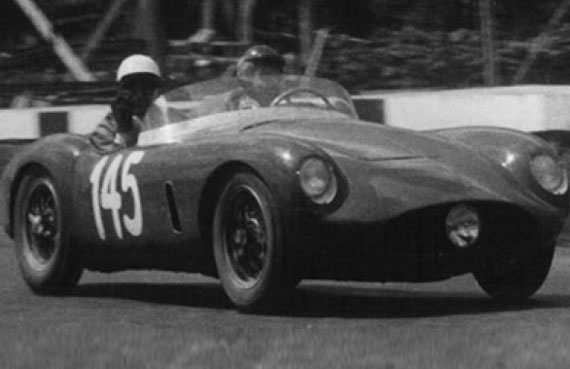 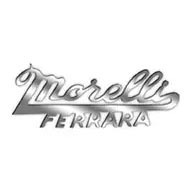 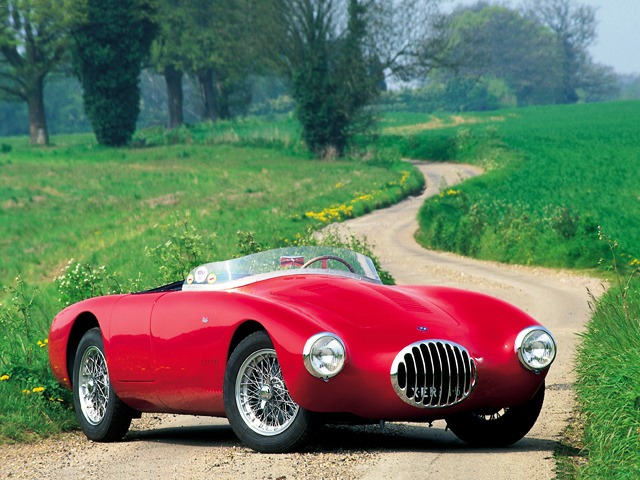 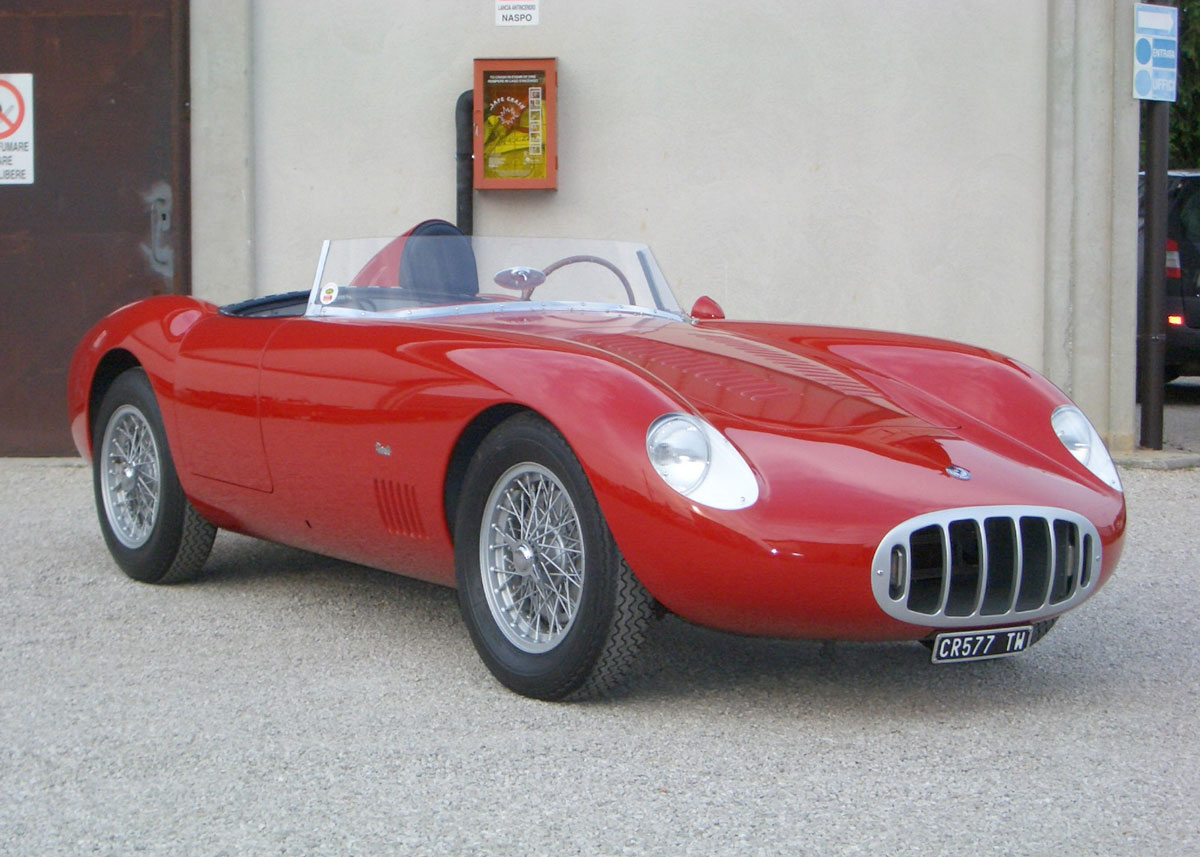