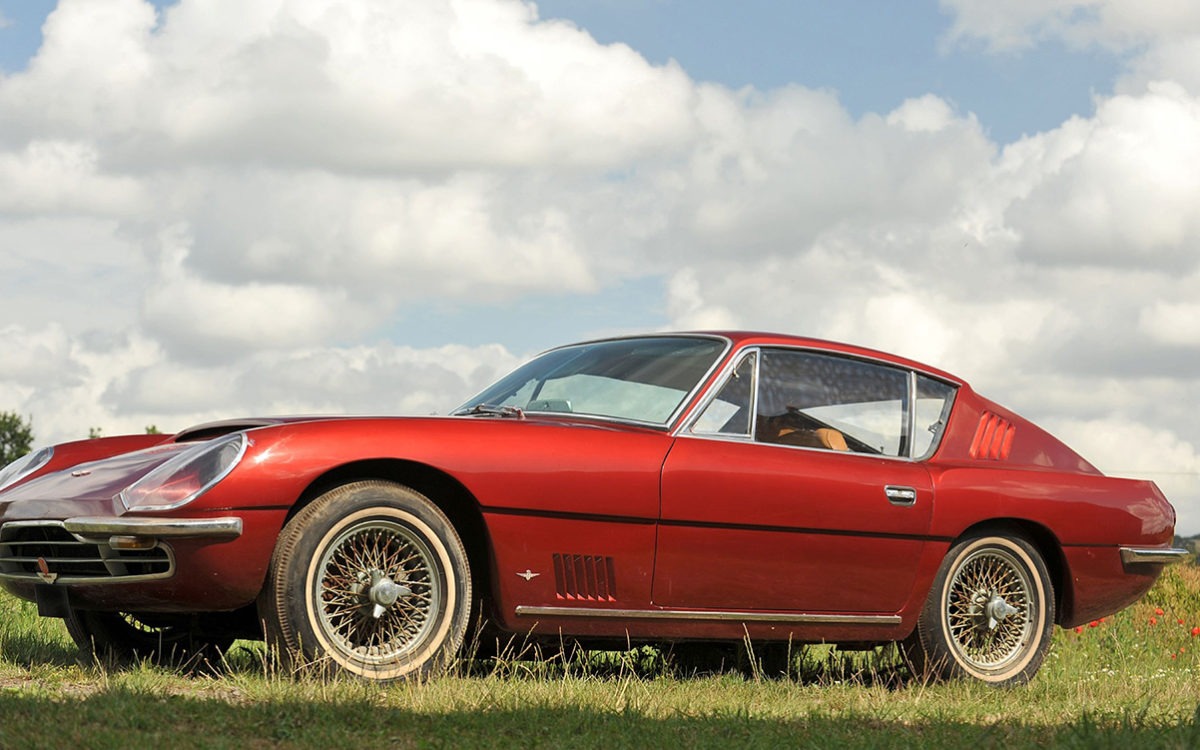 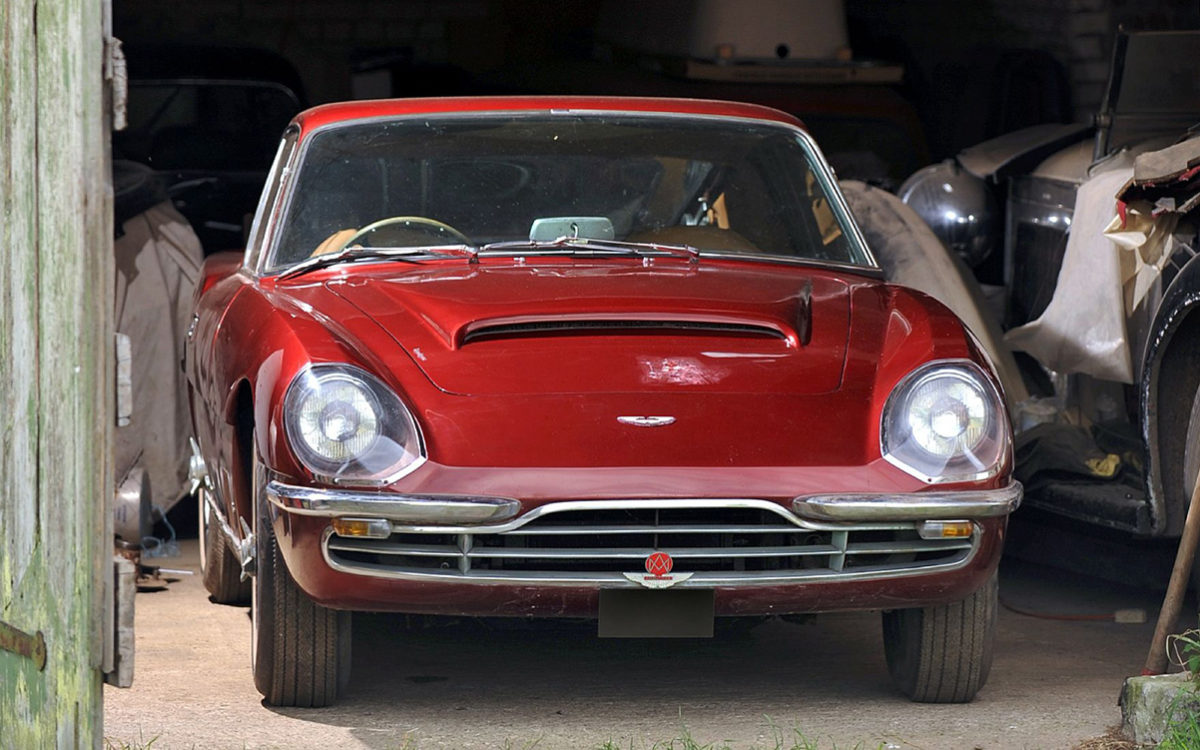 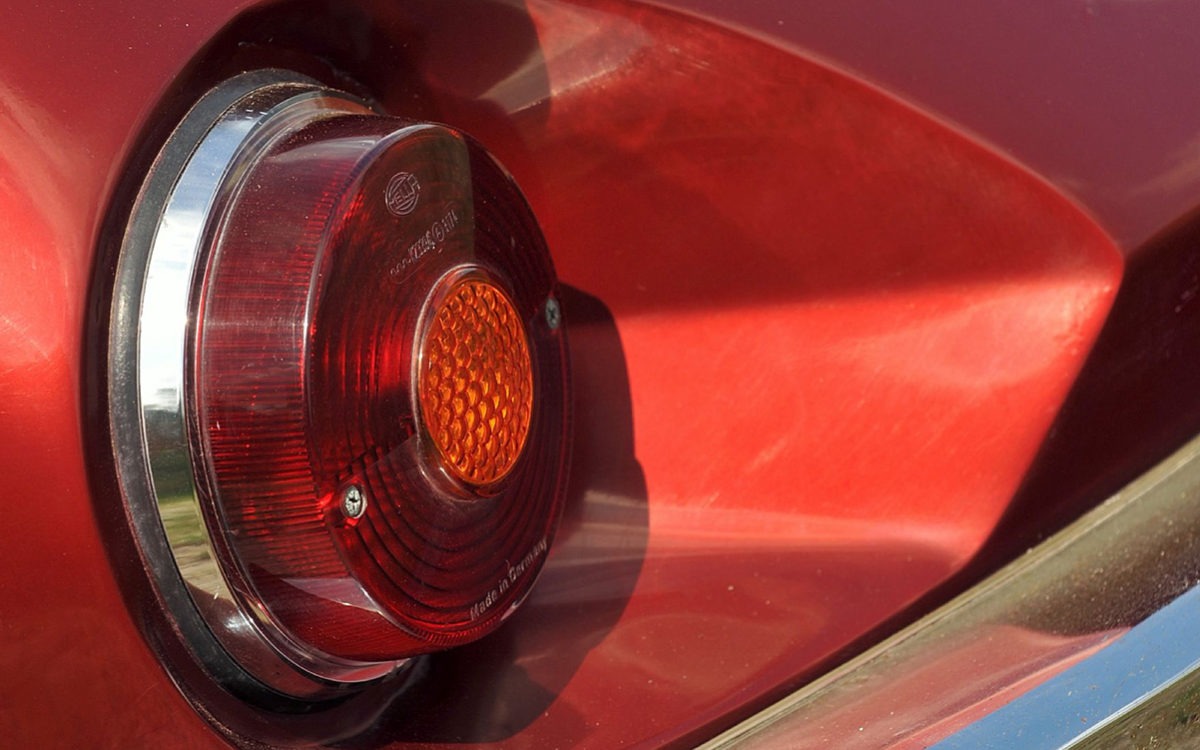 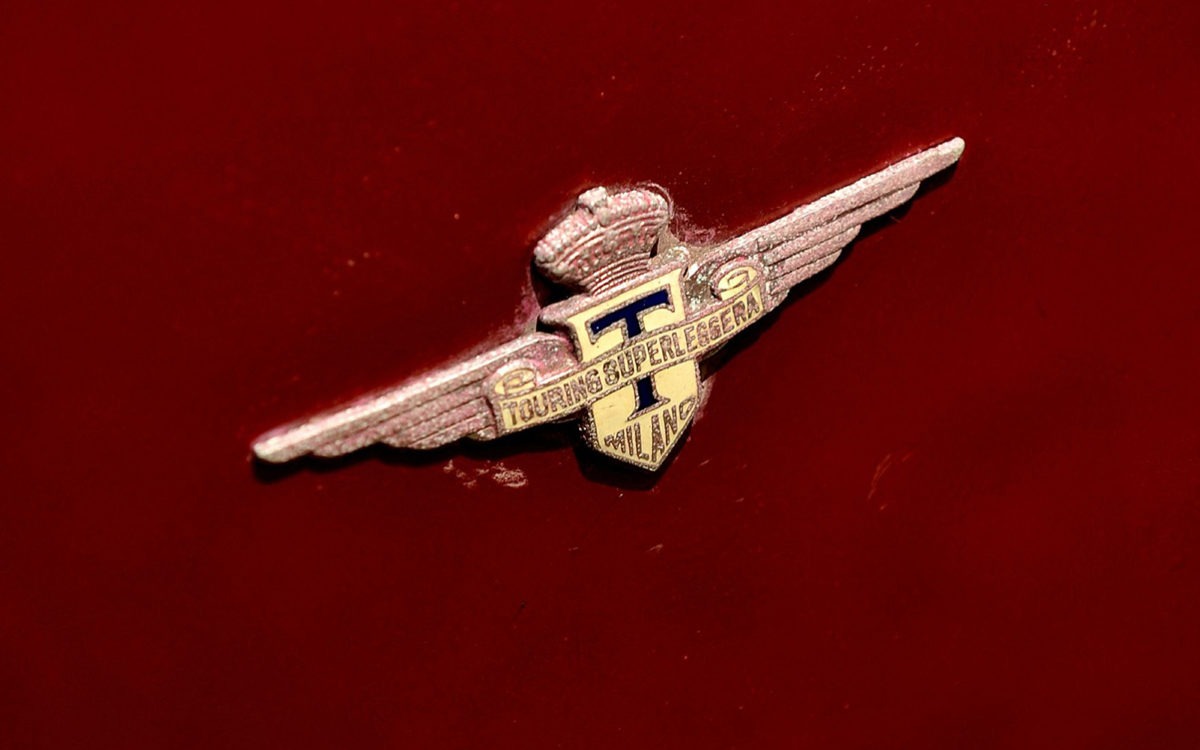 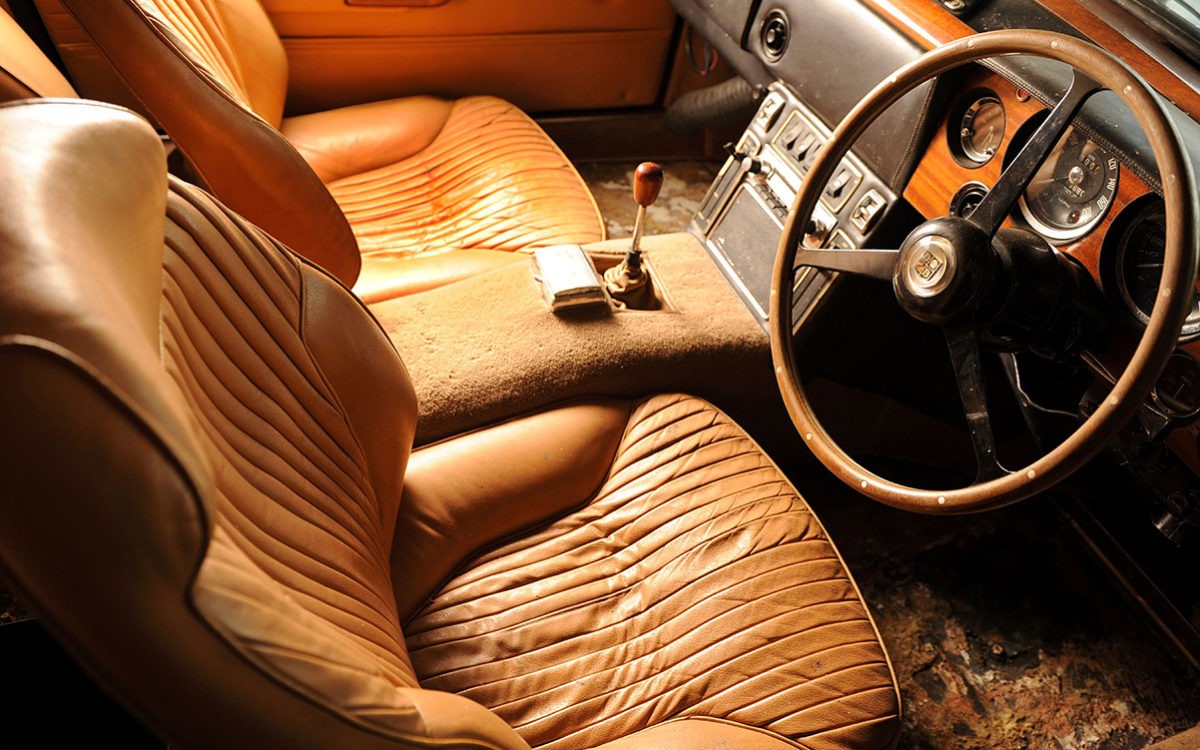 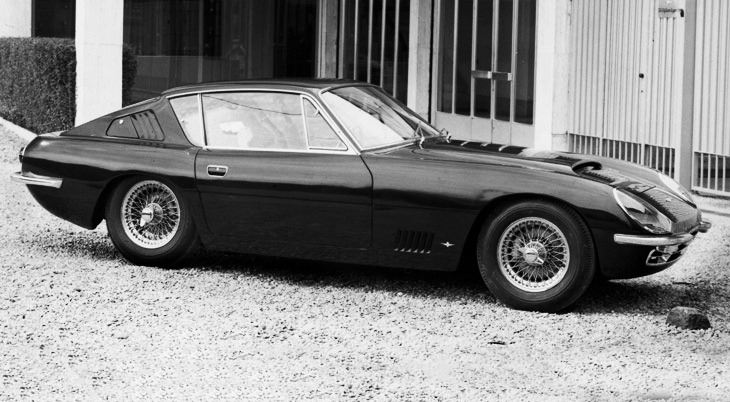 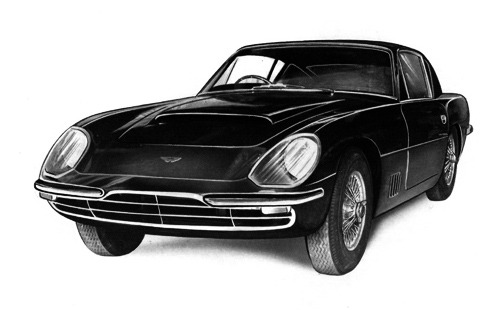 With development of its 2nd generation of ‘DB’ six-cylinder sports cars nearing its end, Aston Martin turned to the Italian Carrozzeria Touring of Milan, creator of the original DB4 of 1959, for the next model. Touring built a pair of two-seater prototypes, one right- and one left-hand drive (‘266/1/R’ and ‘266/2/L’ respectively) which were displayed at the Paris, London and Turin Motor Shows in 1966. The struggling Italian firm was already in receivership and closed at the end of the year, making these unique Aston Martins the last of its important commissions.

Touring’s Superleggera-bodied prototype ‘266/2/L’ had appeared on the Aston Martin stand at Earls Court, alongside the DB6 Volante, wearing ‘DB S’ number-plates, this break with existing nomenclature being justified by the fact that the ‘fast two-seater’ was intended for only limited production. Logically, the mainstream production model that followed should have been called the ‘DB7’, but by the time it appeared in 1967 the press and public had got used to the name ‘DBS’, which was duly retained for the William Towns-designed four-seater. To avoid confusion, the Touring two-seaters were subsequently re-designated ‘DBSC’ by the factory.

Aston Martin’s first two-seater since the DB4GT, the DBSC used a shortened and modified DB6 chassis, which had been re-engineered to accept the De Dion-type rear suspension that would appear on the production DBS. According to the AMOC, the stock wheelbase was retained but the six-cylinder engine was mounted 10½” further back in the chassis, while ZF supplied the five-speed manual transmission. Nearly 7” shorter and 5½” lower than the DB6, the DBSC was said to weigh around 400lbs (182kg) less than its progenitor. Intended to offer the ultimate in effortless high performance, it was fitted with the Vantage specification engine, so easily eclipsed the larger and heavier DB6, itself no slouch with a top speed in excess of 150mph. Sadly, the two prototypes are the only examples ever built, the factory shelving the project in order to concentrate its limited resources on developing the four-seater DBS.

Exhibited at the 1966 Turin Motor Show, Touring’s right-hand drive prototype chassis number ‘266/1/R’ is fitted with the 365bhp Vantage C-specification engine, ‘266/2/L’ having the ‘ordinary’ 325bhp Vantage unit installed. The DBSC was purchased by the current owner – an AMOC member and past owner of a DB4GT – from H R Owen. (The first name in the logbook is that of a subsidiary company, Hoffmans of Halifax, which retained the car’s original registration mark ‘R 110’). Retained by H R Owen for publicity purposes, it was the sole example delivered out of six cars ordered, and was reputedly tried out by Twiggy in 1968 but rejected for reasons unknown. 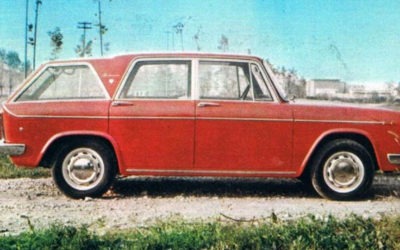 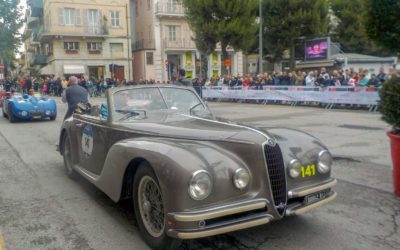 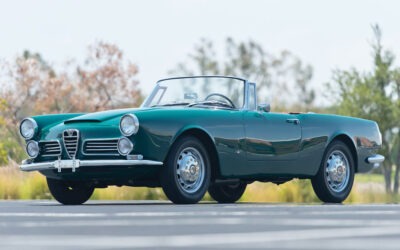 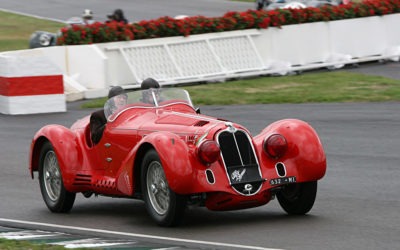 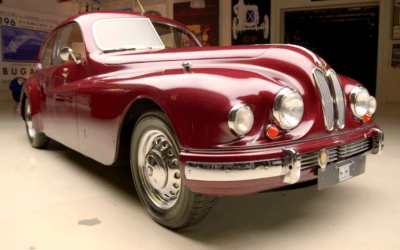 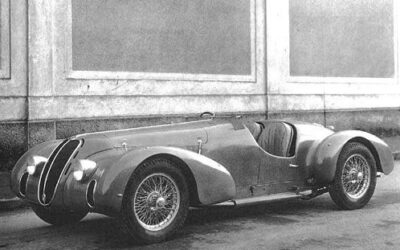 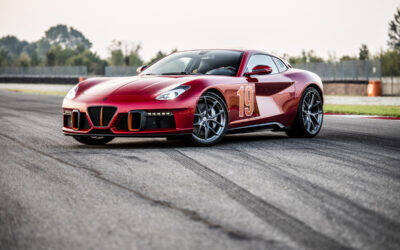 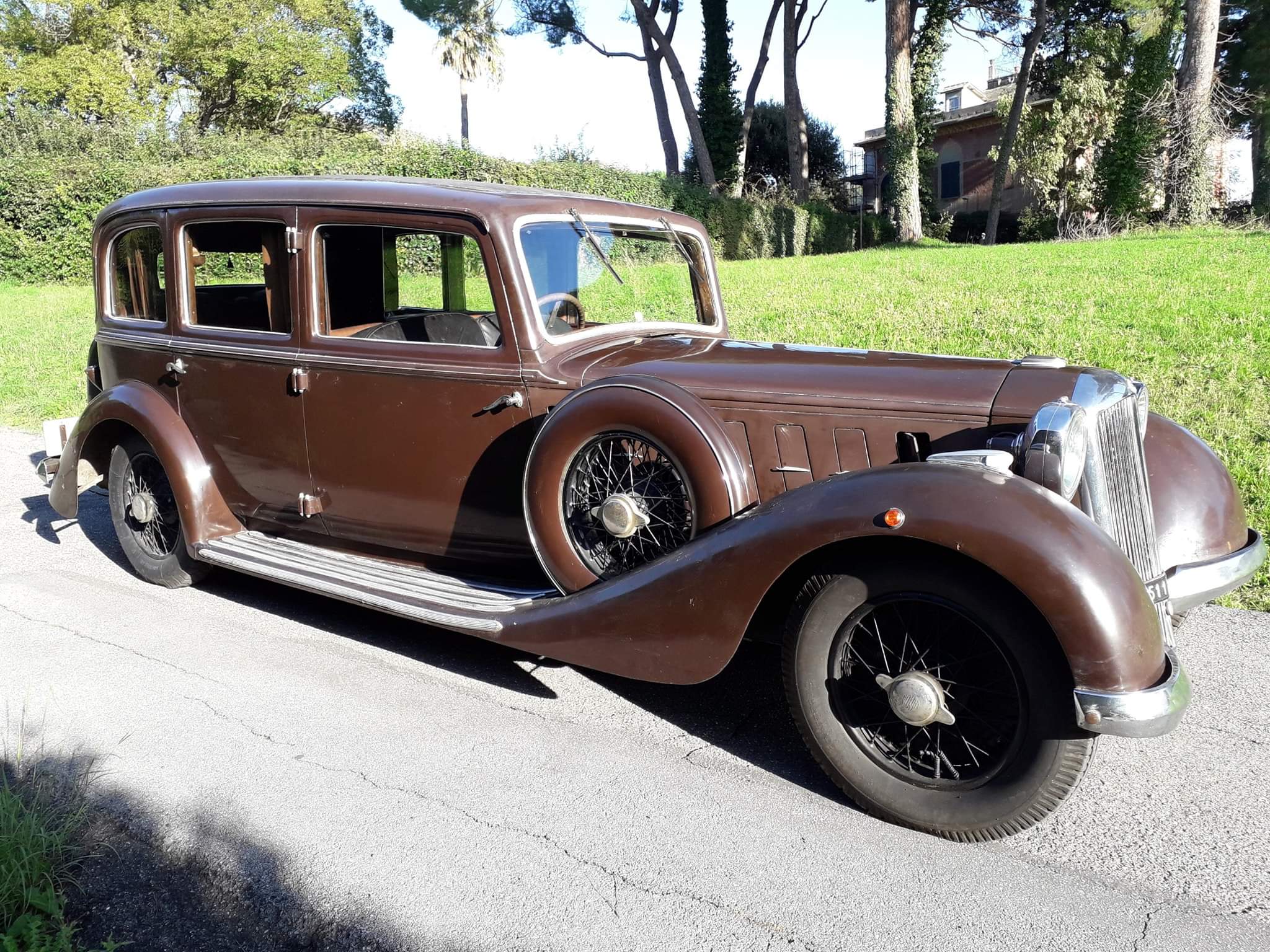 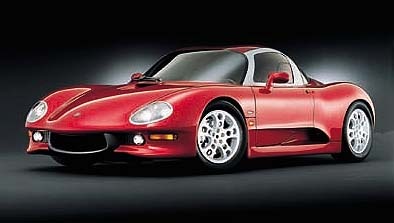 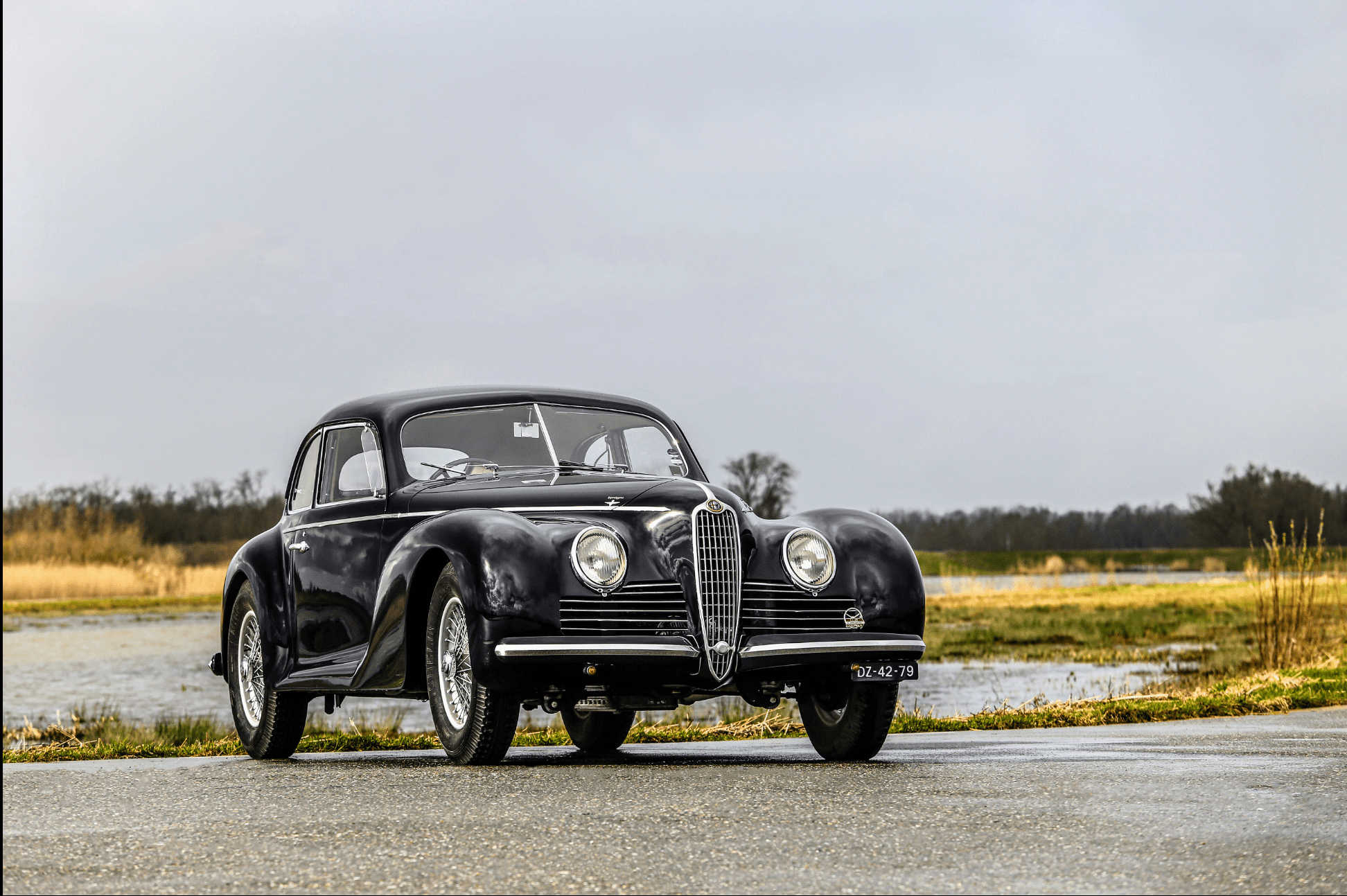 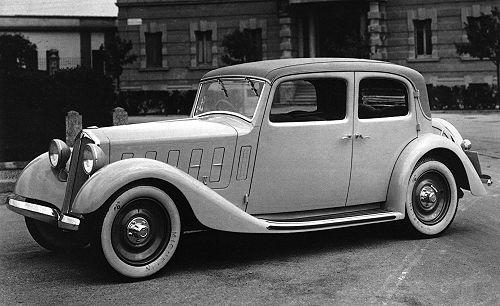