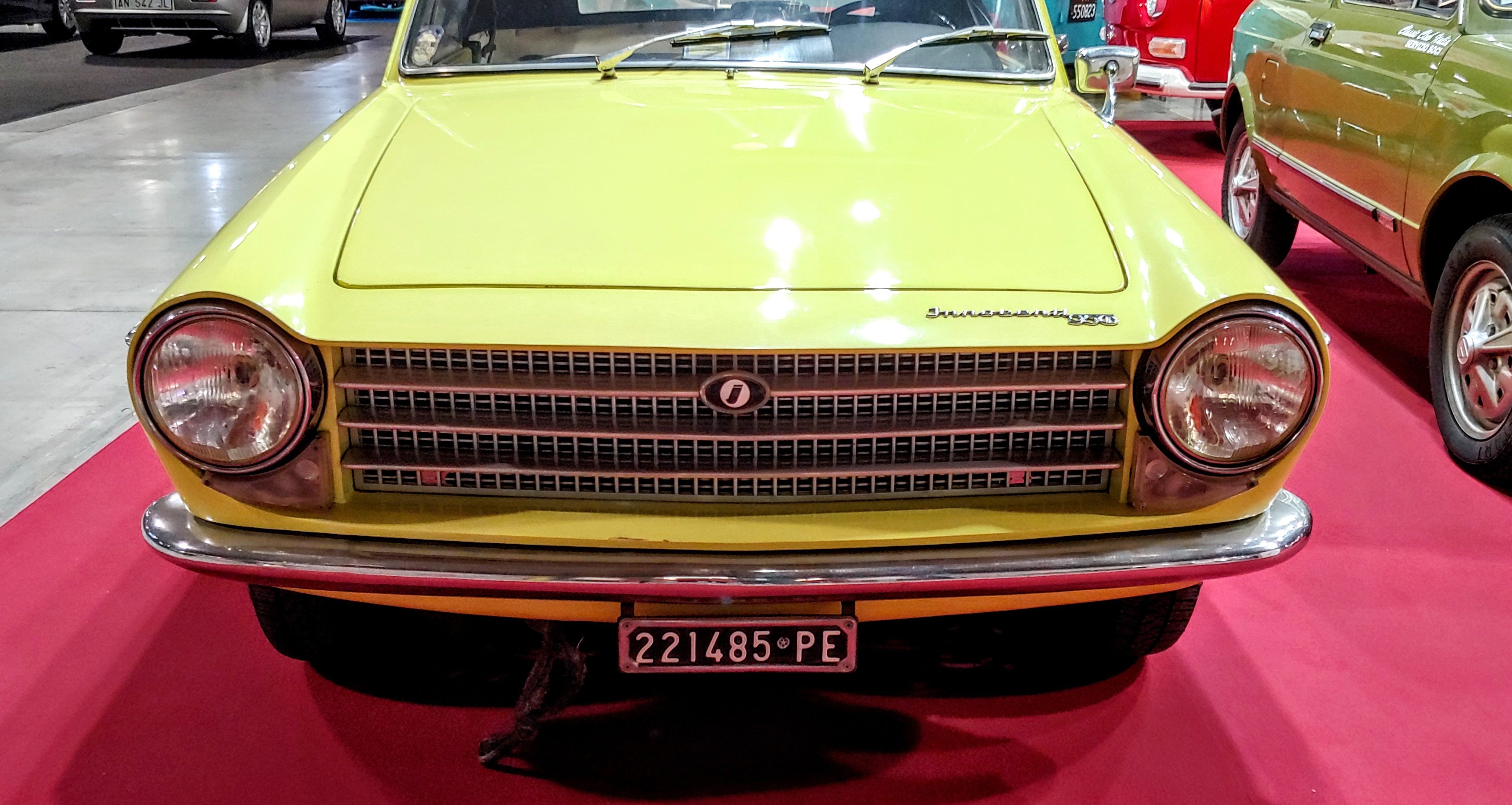 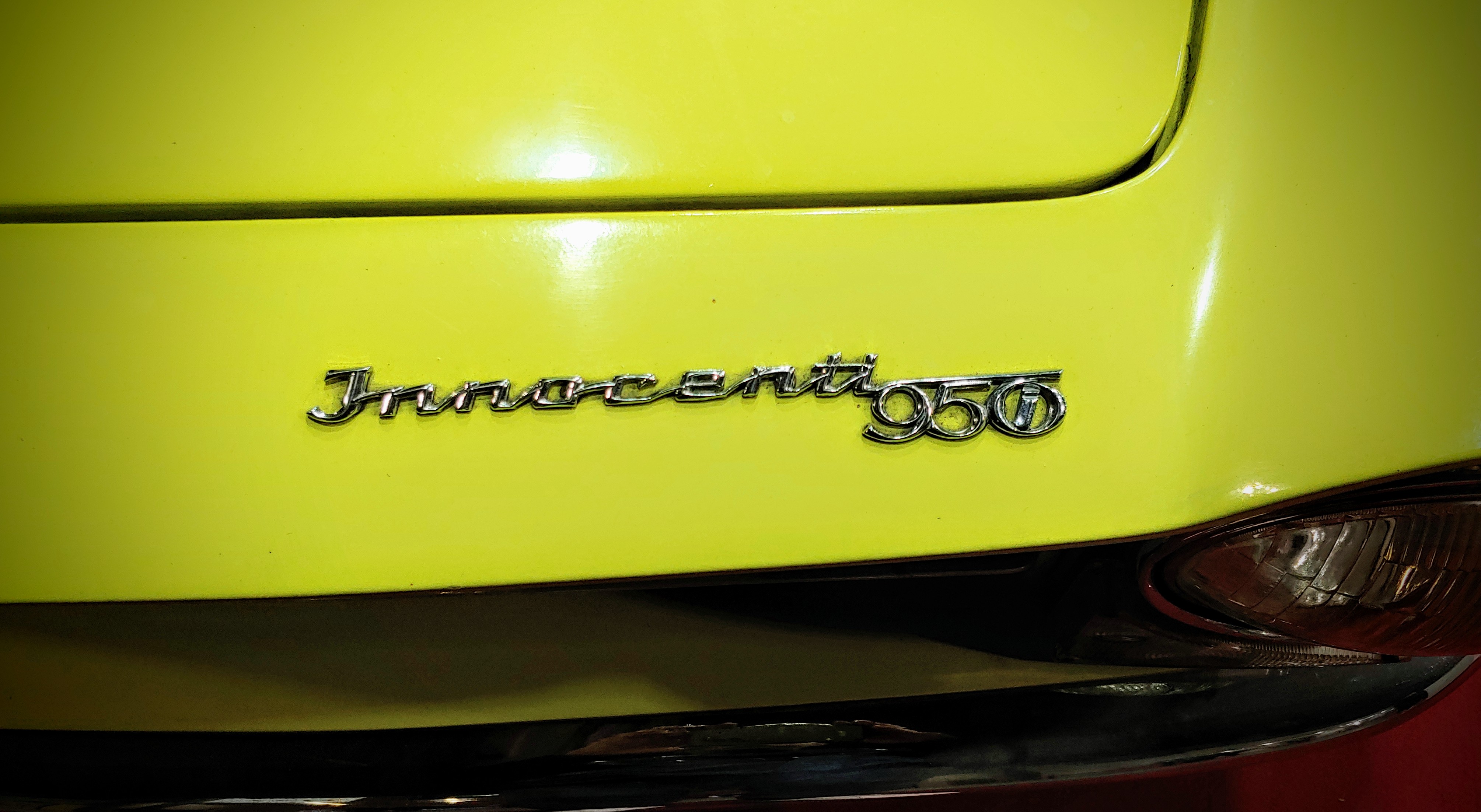 Conceived on the mechanical basis of the English Austin-Healey Sprite, the Innocenti 950 Spider had a body made by Ghia based on a stylistic design by Tom Tjaarda and OSI assembly.

It was presented at the Turin Motor Show in November 1960, with a competitive list price compared to similar models, equal to 1.5 million lire.

The style was the classic one of the time with rear-wheel drive and, aesthetically, with small rear fins taken from American fashion.

The small size, small engine and low price formula was supposed to meet the taste of the Italian public, especially young people. After all, that was also the formula that decreed the success of the Fiat 850 Spider in those years and to a lesser extent the Autobianchi Stellina.

The equipment and accessories of the 950 Spider were very respectable, even in comparison to other more renowned spider specimens such as those produced by Alfa Romeo and other British manufacturers. As for the cover, it should be noted the presence of the double layer of canvas for greater impermeability, as well as the presence of facilitations for the opening / closing operations of the hood.

The less exciting part of the car was undoubtedly found on the performance front: with an engine with a displacement of 948 cm³ that delivers only 43 horsepower, able to make the car body reach barely 140 km / h, even after the power increase of a further 3 HP the year following the debut.

From 1963, the 950 Spider was equipped with an engine with a displacement increased to 1098 cm³, obtained by varying the stroke ratio of the pistons delivering 58 horsepower, in order to slightly improve driving sportiness. The trade name of the car subsequently became Innocenti 1100 Spider.

A small aesthetic reinterpretation of the car towards the end of its career then caused the change of the name to Innocenti S: the external changes were of little substance while mechanically the adoption of disc brakes on the front was introduced and the possibility of replacing the canvas roof with a “hard-top”, effectively transforming it into a small coupé, despite the presence in the range of the Innocenti C.

The production of the car ended in 1969, not replaced by any other model of the same type, against the ridiculous number of units built in nine years of career. 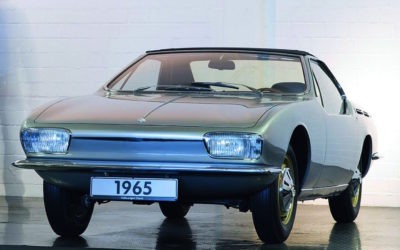 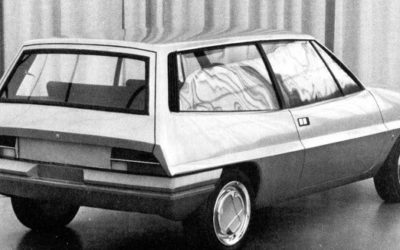 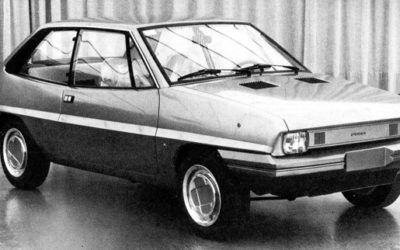 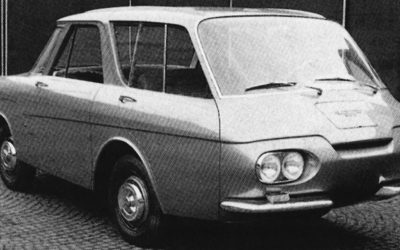 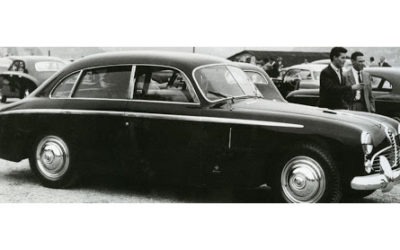 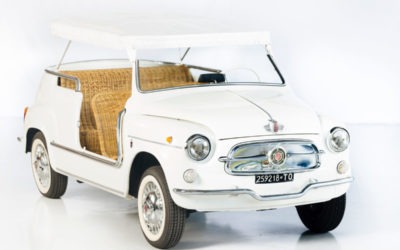 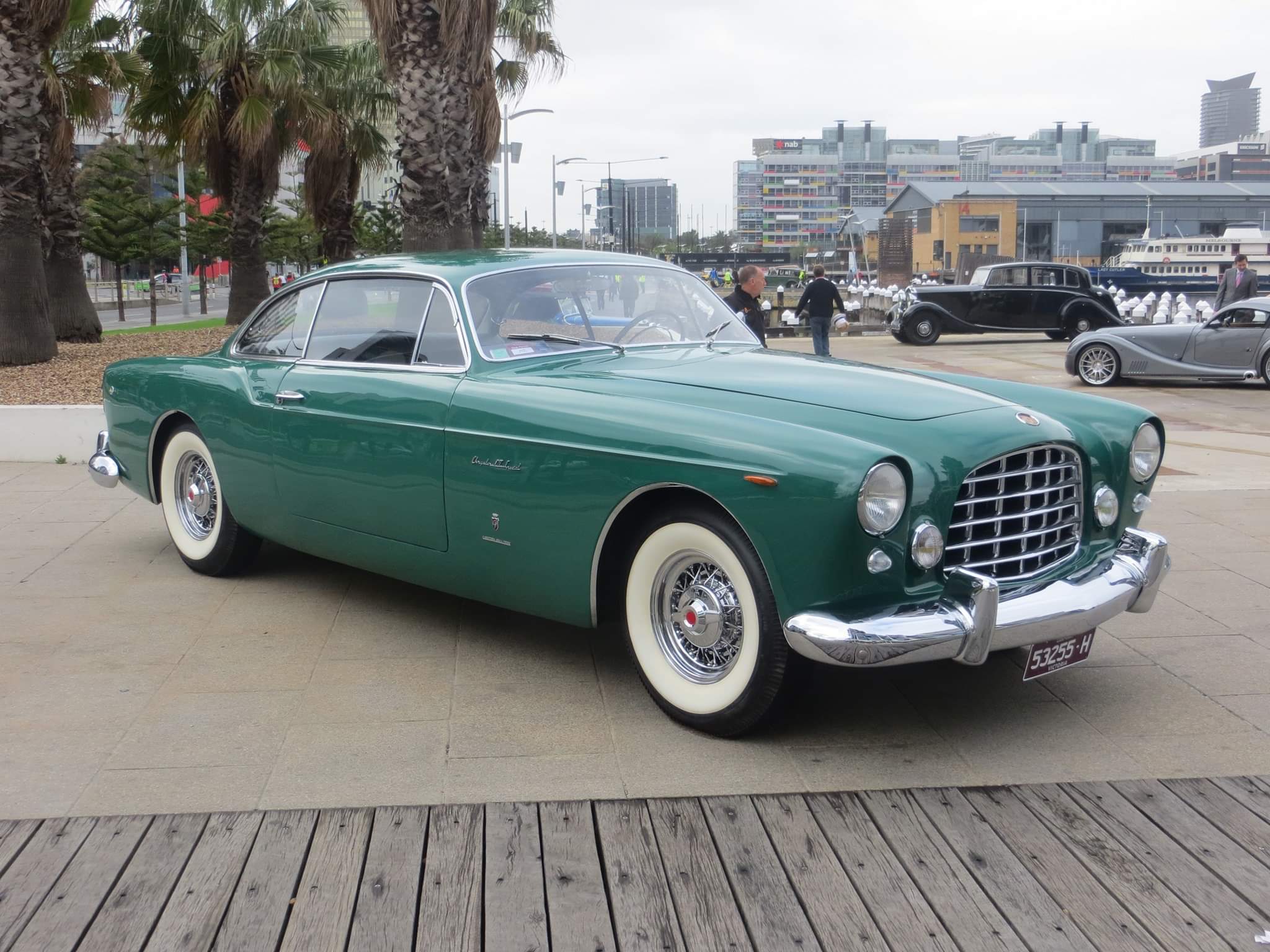 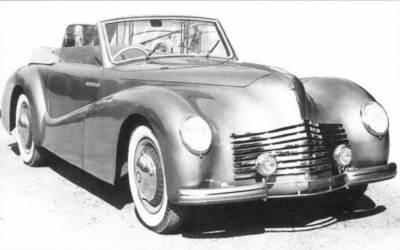 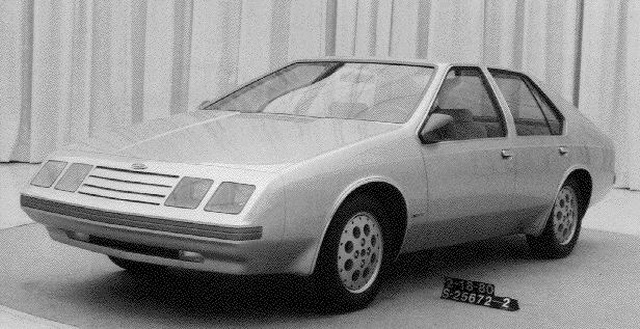 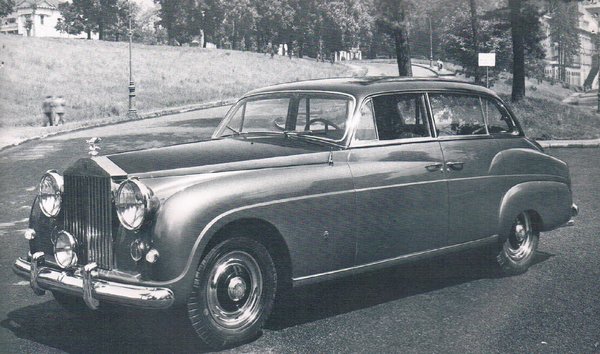 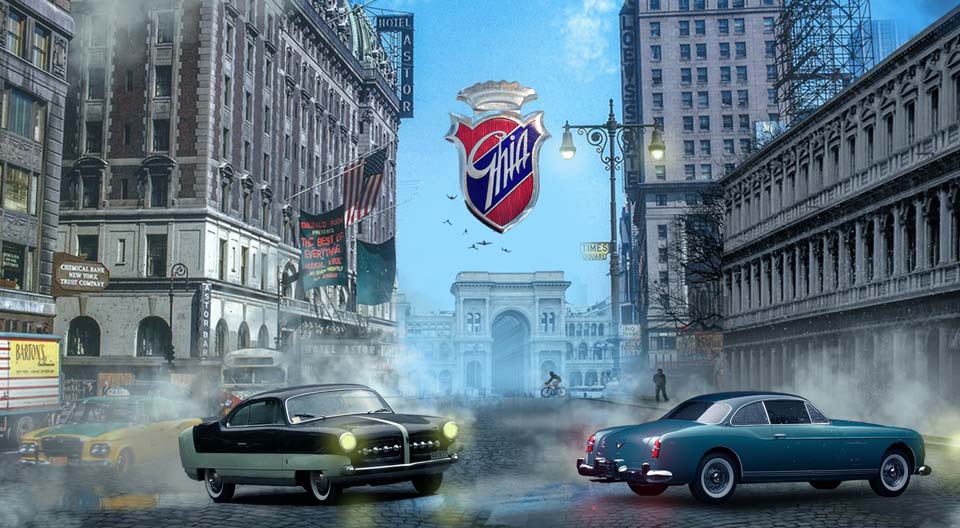 Read part 1 The revolution by Savonuzzi The succession of prototypes made on behalf of Chrysler undoubtedly influenced the 1951 project by Piero Dusio,…