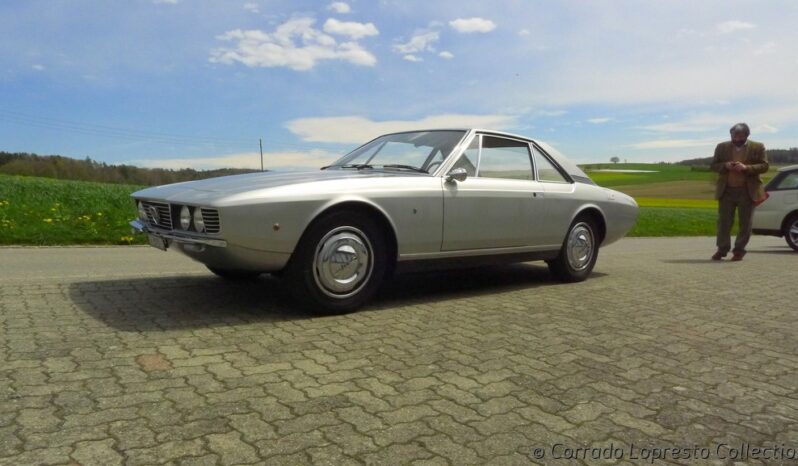 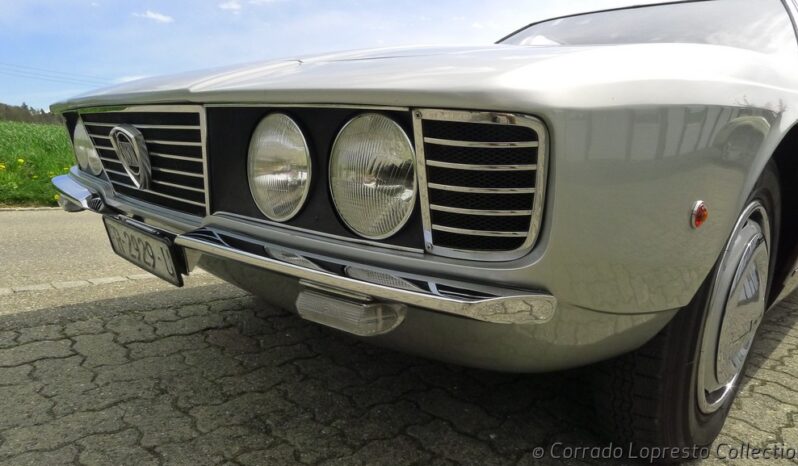 The last of the 5 Flaminia “fuori serie”, all made by Italian coachbuilders, is a Coupé designed by Tom Tjaarda and built by Ghia, called “Marica” ​​(from the mythological name of a Roman nymph), which appears at the 51st Turin Motor Show (29 October-9 November 1969). It is a unique specimen that sees the light in the autumn of 1969, when the “Flaminia” was already out of production; moreover, this car was built based on the chassis (with a 252 cm wheelbase) number 1168, the last of the series marked by the initials 826.138 which identifies, (with two exceptions: Pininfarina’s 1963 “Speciale” and, in fact, the “Marica”) the Lancia Flaminia 3C 2800 GT bodywork Coupe Touring, probably left the factory some time earlier. Moreover, it seems that the Marica was built at the express wish of Alejandro De Tomaso, who in 1967 had taken over Ghia, in order to draw attention to Lancia, which is experiencing serious economic and financial difficulties and is looking for a buyer.

The car, classic and deliberately free of stylistic excesses, has an obviously Lancia-style grille, with the windshield and the rear window strongly inclined, a spacious and refined interior, a dashboard covered in walnut briar with the gauges placed centrally, as well as the truncated tail design with raised upper edges, clearly inspired by the “Fulvia Coupé” model.