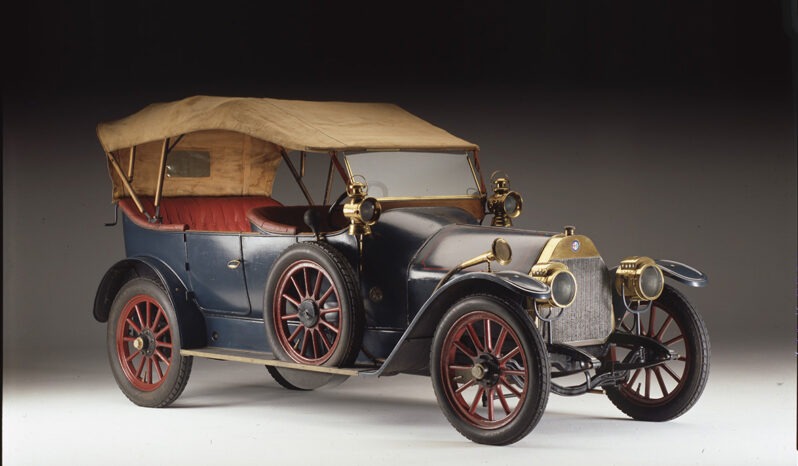 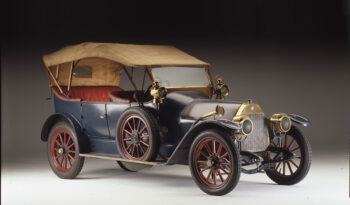 The ALFA 24 HP is 4.1-litre four-cylinder passenger car, the first model produced by Italian car manufacturer ALFA (Anonima Lombarda Fabbrica Automobili), which in 1919 would become Alfa Romeo. It was introduced in 1910, the year ALFA was founded, and produced until 1914 in ALFA’s Portello factory near Milan. The model’s name comes from its tax horsepower rating, then frequently used as vehicle designation.