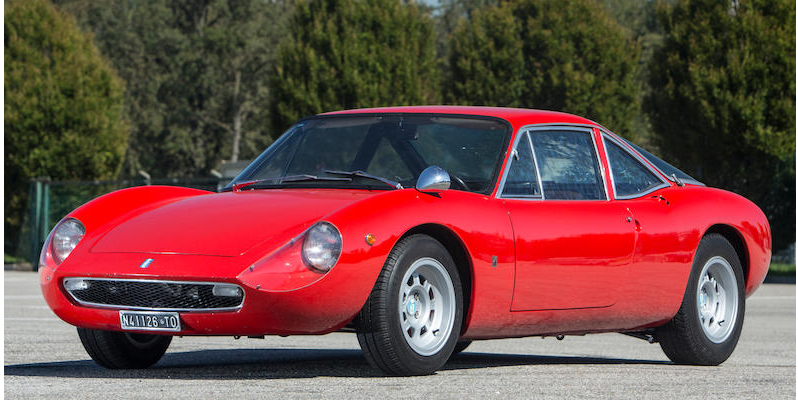 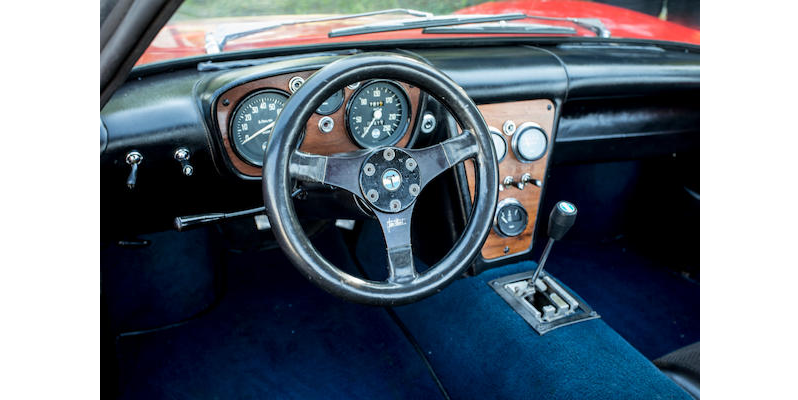 The DeTomaso Vallelunga was based on a roadster designed by Carrozzeria Fissore named after the Autodromo di Vallelunga racing circuit and first shown as a concept car at the Turin Motor Show in 1963. De Tomaso had hoped to sell the design of the concept to another company, but when there were no takers had the car produced by Ghia. It was the first road going automobile manufactured by the company.