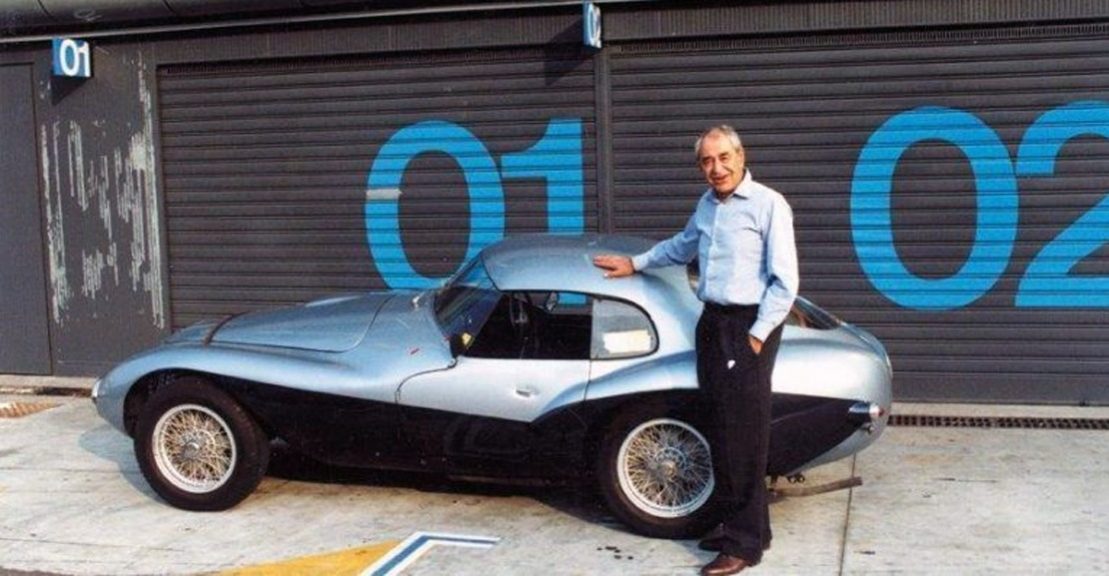 Giannino Marzotto was one of the Marzotto family’s heirs, a well know family of entrepreneurs in the textile industry; Enzo Ferrari’s friend and great car racing enthusiast, he started to compete in 1948. He was the second of four children – Paolo, Giannino, Umberto and Vittorio – all very good gentleman drivers. He stood out the most; he was able to win the Mille Miglia in 1950 and 1953 and finish 5th overall at the 1954 Le Mans 24h. He won as well the Golden Cup of Dolomiti in 1950, ending in 2nd place in the 1952 edition. The four brothers founded in 1951 the “Scuderia Marzotto” (Team Marzotto) in Valdango, near Vicenza, In order to enter various automotive competitions, like the Mille Miglia and the Giro di Sicilia (Sicily Tour), mostly with Ferrari vehicles. The team didn’t just buy the vehicles,

but often would also modify them based on Giannino’s specifications. Special attention deserves the project carried out by the Padova based coachbuilder Fontana on the design of Franco Reggiani (well-known designer and sculptor), which delivered to the Marzotto brothers two very special cars that mechanically were two Ferrari 212 Export: 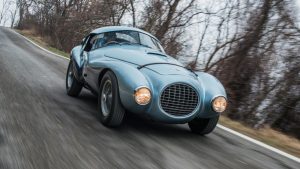 one is known as “Carretto Siciliano” (Sicilian Cart), winner of the 1951 “Giro di Sicilia”, the second, a very aerodynamic Berlinetta named “Ferrari Uovo” (Ferrari Egg) after its egg shaped front air intake, entered the 1952 Mille Miglia driven by Giannino himself, whom managed to lead the race until he was forced to retire the car, while in 1953 was given to Mancini/Ercolani but they didn’t manage to qualify. 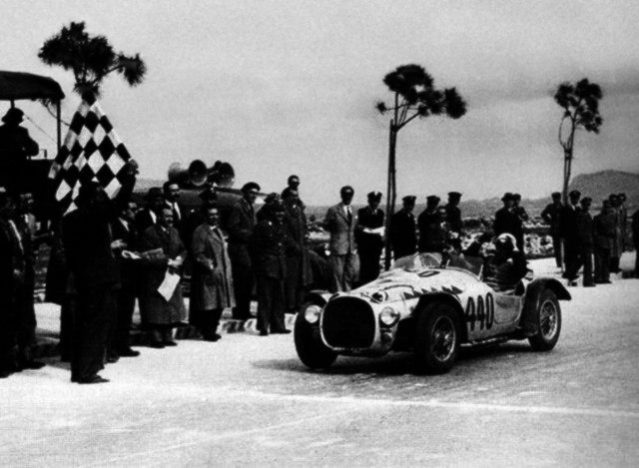 Back to the “Carretto Siciliano”, is the 0086E that left the factory in 1951 and chassis and engine registered by the Scuderia Marzotto with the plate VI20371. For the Sicily Tour the Marzotto brothers made a very basic bodywork, then painted over the typical decorations of Sicilian carts in very bright colour such as turquoise and yellow, therefore the nickname.
Paired with Paolo Fontana, Vittorio Marzotto won the 1951 Sicily Tour.
Once the race was over, the bodywork was replaced with a standard one from an Export Vignale after replacing the engine with a 0084E with single carburettor. 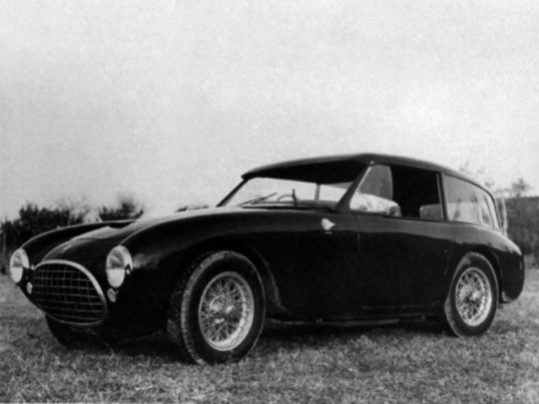 A third modification occurred when Fontana transformed the car in an estate car (giardinetta), replacing again the engine with a triple carburettor 0086E, and used it as spare car and support vehicle for the Marzotto Team. By the end of 1951 Fontana modifies the car again, transforming the bodywork in a graceless spider with the distinctive “fianchi stretti” inswept flanks. 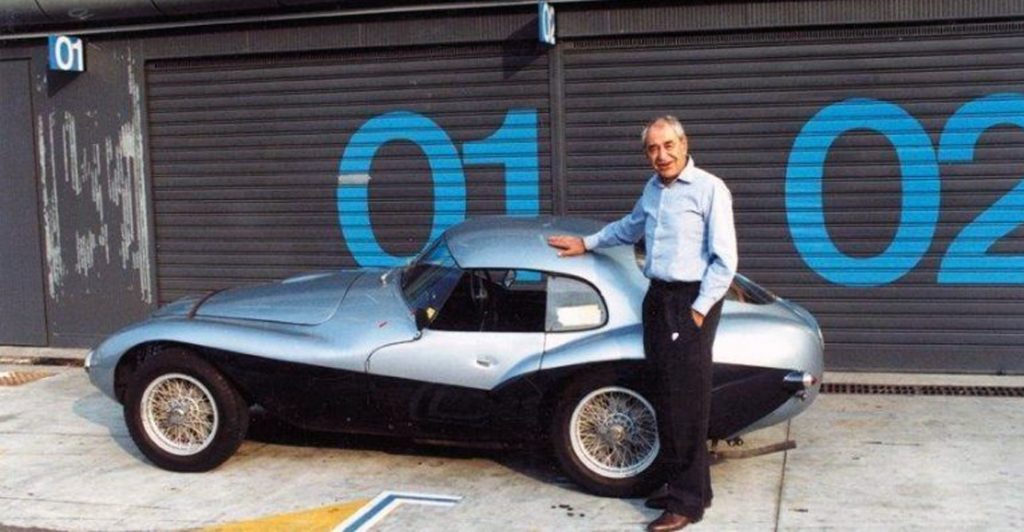 In June 1952 the spider still undergoes a modification, the grille was enlarged, the bodywork further lightened. With these changes and with Guido Mancini again behind the wheel he participates in the Targa Florio. The 0086E in 1958 takes the road of America, purchased by Jim Flynn with whom he participates in the classic American SCCAs. Since 2005 purchased by US collector Peter Markowski, the Ferrari 0086E undergoes a series of restorations, during which the bodywork used at the 1952 Targa Florio reappears. Count Marzotto, with regard to the extravagance of the cars he had commissioned to Carrozzeria Fontana, stated: “Those cars were perhaps ugly, but they were much lighter and faster than the usual Ferraris. When the Commendatore saw the “Egg” for the first time, he etiolate, mute, as if an evil spell had distorted one of his creatures. ” And indeed the results proved him right. 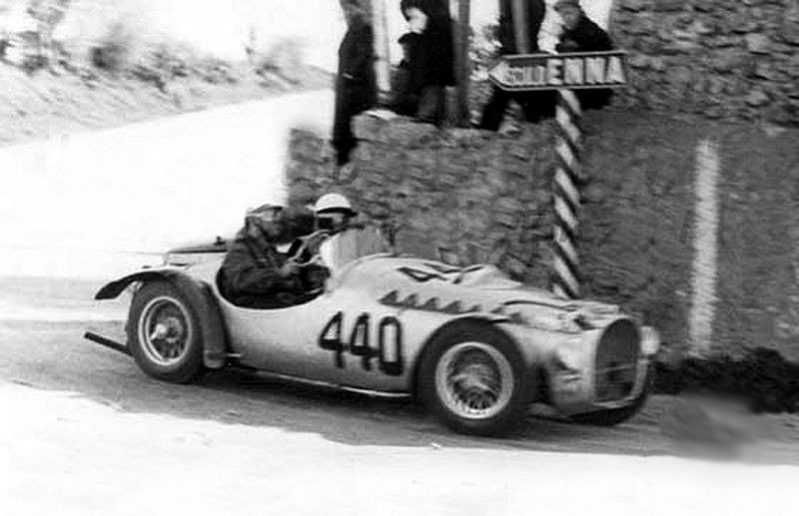 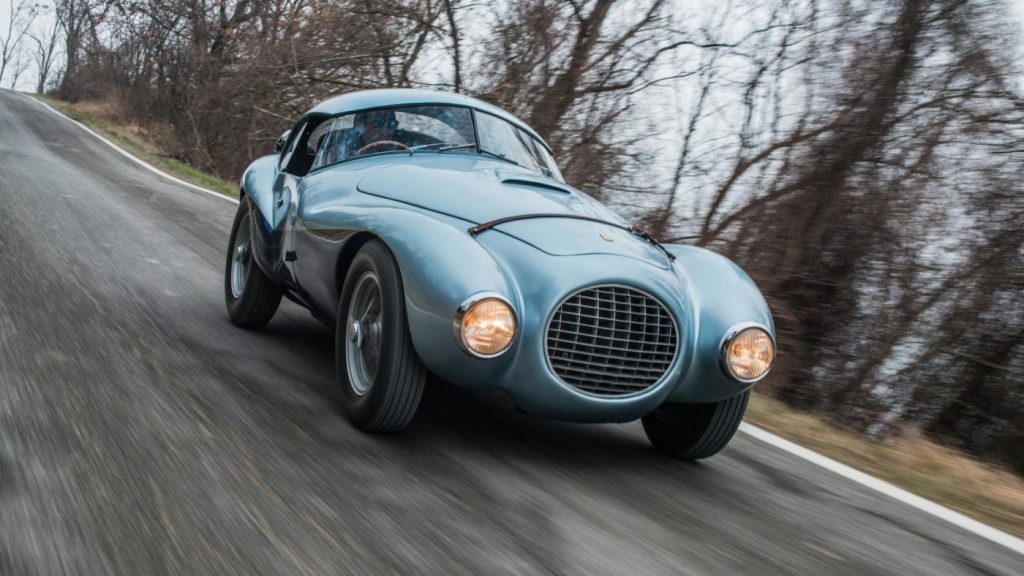