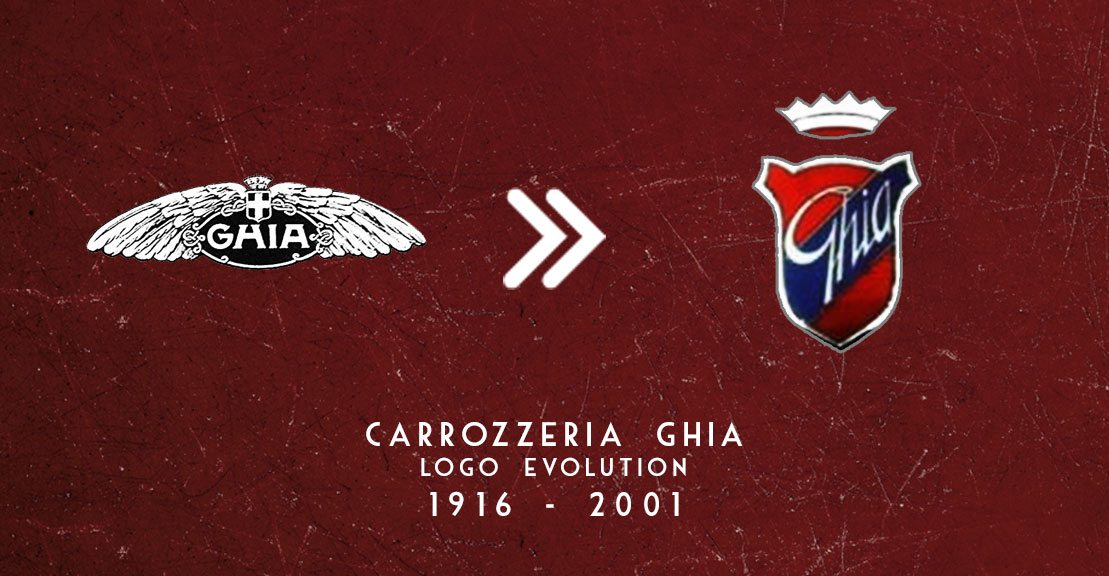 From 1973, the Ghia name became Ford’s top trim-level in its mainstream model range. The trend began in Europe and North America, but soon spread worldwide, particularly to the South American and Australian markets. One notable exception to this convention was the Scorpio model in the United Kingdom, where it was badged as a Granada Mk.3 – in this case the “Scorpio” name was instead used to designate a trim level higher than Ghia.

In the British market, however, the practice of using the Ghia name in such a capacity was finally phased out in 2010. The Titanium name has instead replaced Ghia as the flagship trim level, and is now used globally across all of Ford’s markets to denote the top trim level. The British Ford Fiesta retained the Ghia trim designation for the longest period of any model: 31 years 8 months, uninterrupted, from February 1977 to November 2008. In the rest of Europe, the Ghia trim was discontinued as well.

As of 2012, the Ghia studios produce various concept cars under the Ford banner.

During its long history, Ghia used different badges.
We were curious about it and put them all together.
Let us know which one is your favourite in the comment section.