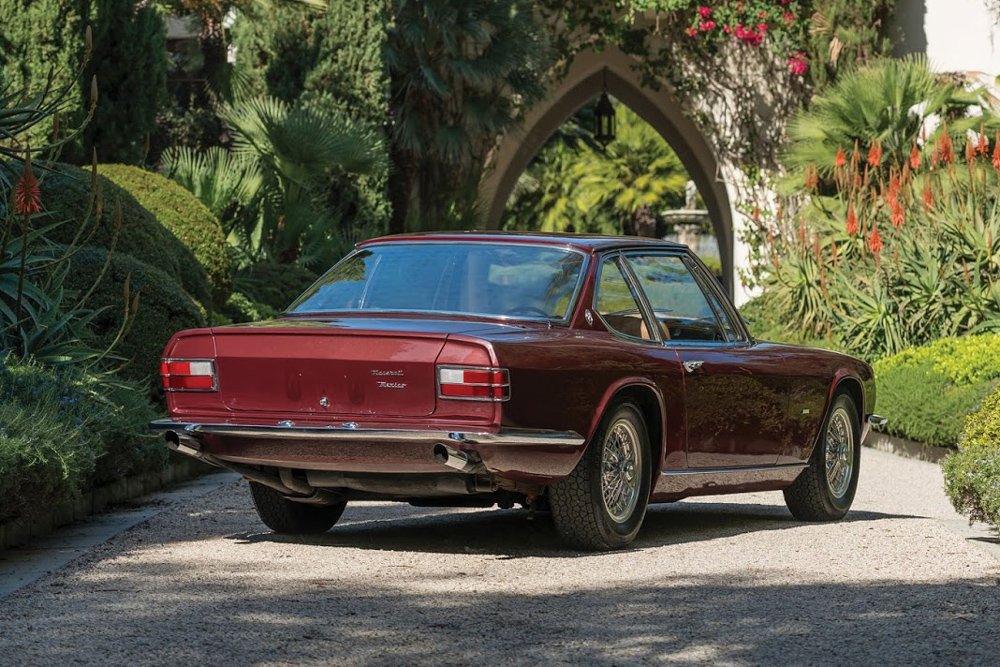 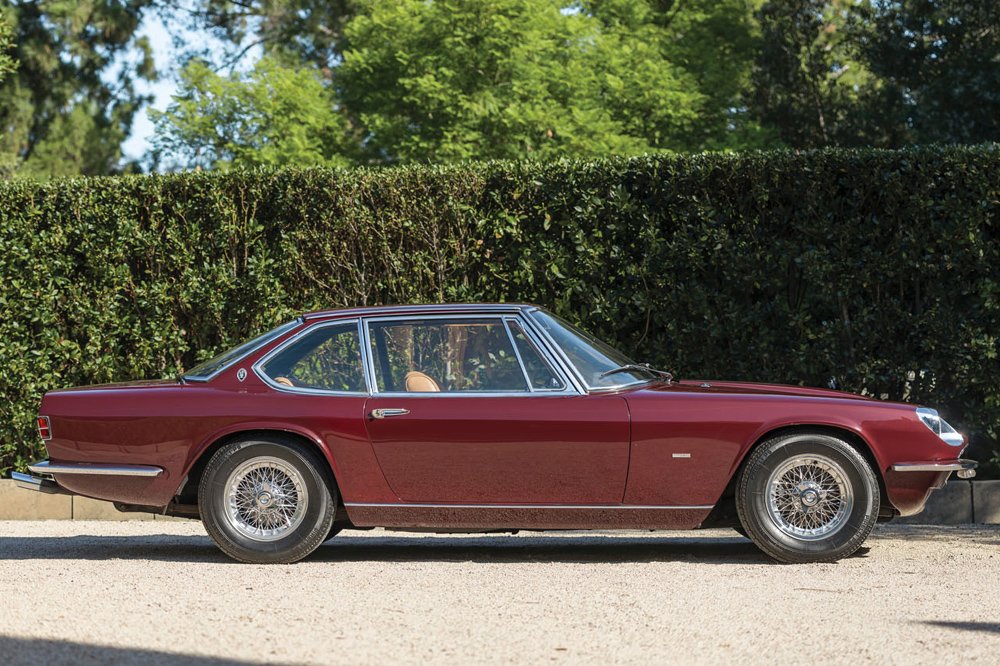 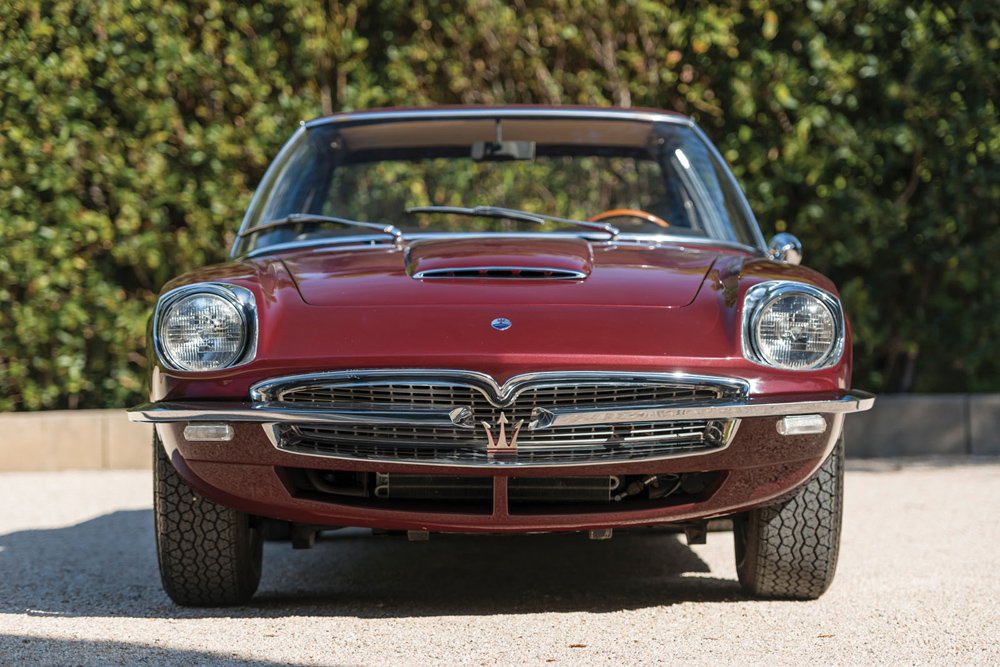 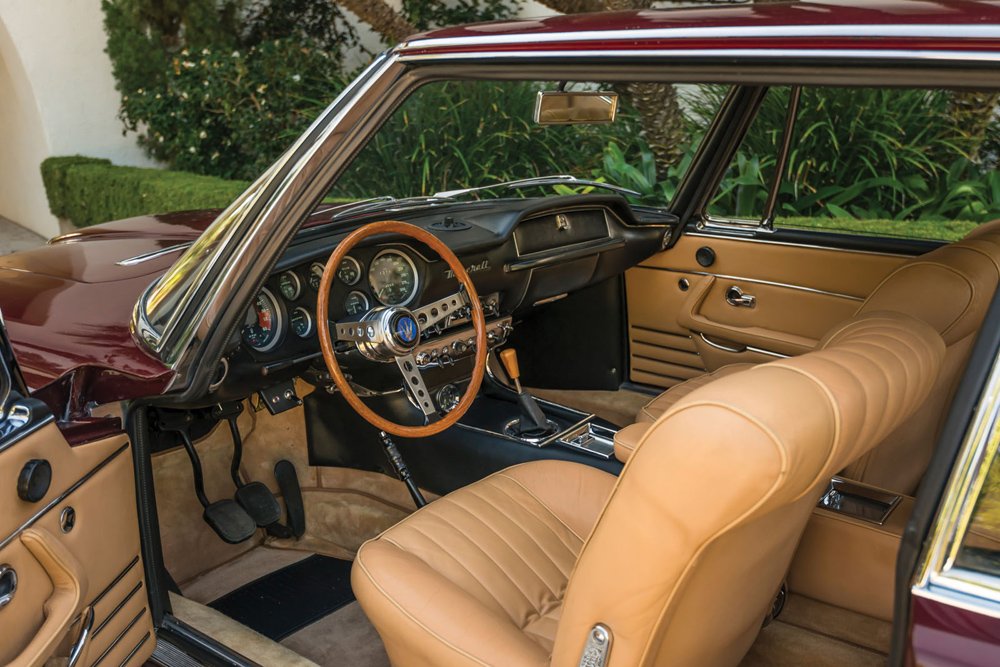 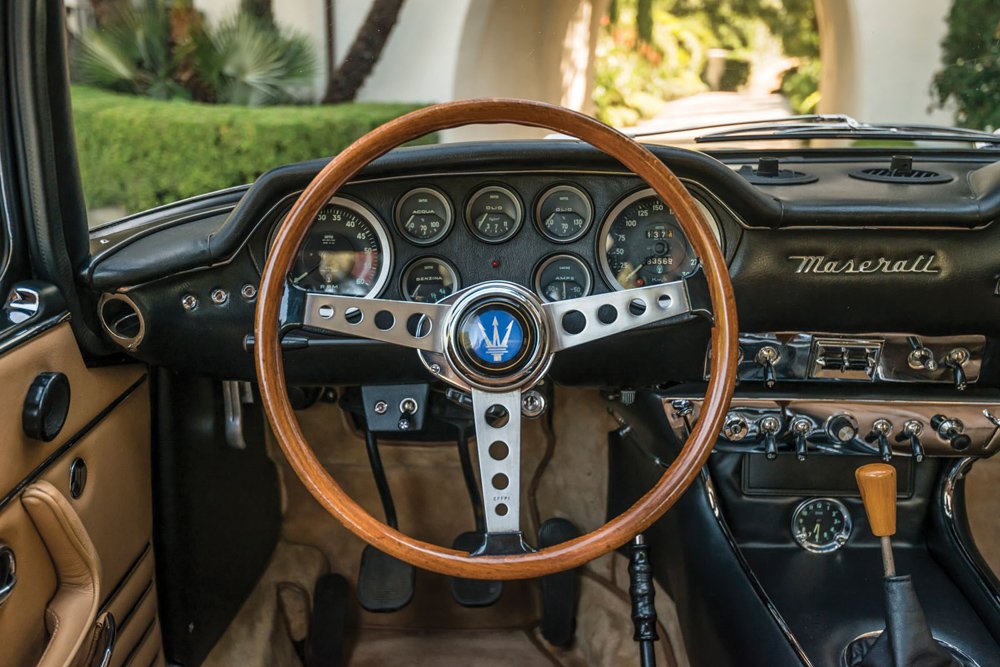 While the honor of bodying production Mexicos would go to Vignale, it was Frua who bodied the first Mexico chassis, number AM112 001, which also carried the first 4.7-liter engine built. That special, unique car, shown here, features such classic Frua touches as a sloping doorline with a “kick” in the rear fender, as used on the 5000 GT, and tall side windows, as well as headlamps set into chrome-accented recesses in the front fenders. More attractive and streamlined than the production Mexico, it boasted scintillating attitude.

Finished in Amaranto with a Neutro Connolly leather interior and Borrani chrome wire wheels, the unique Frua prototipo was delivered by the factory on 5 May 1967 to a Mr. Nello Della Casa of Modena. Interestingly, at some point it received a later 4.2-liter Mexico engine, which is correctly stamped, as was the original unit, AM112 001. It was subsequently exported to the United States through the well-known car designer and broker, Tom Meade, and sold to Kenny Wagner of Texas, in whose hands it remained until 1978. Subsequent owners included Larry Maese and, for many years, Frank Mandarano, the renowned Ferrari enthusiast and founder of Concorso Italiano. 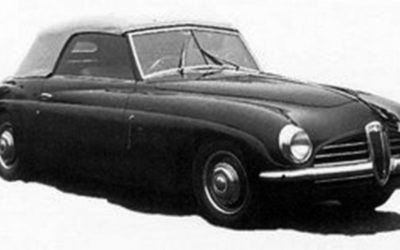 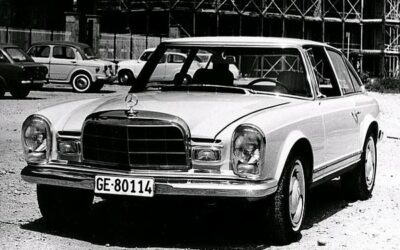 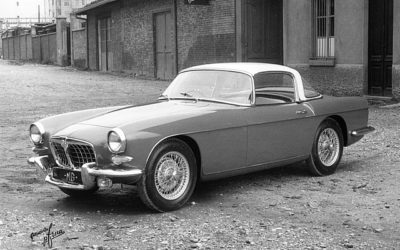 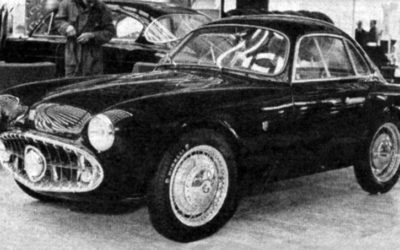 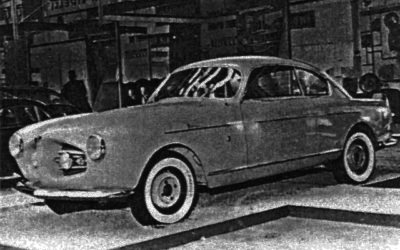 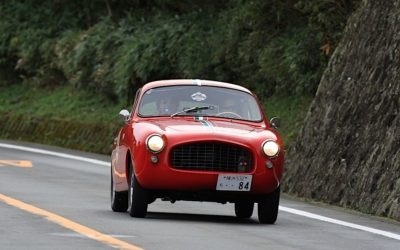 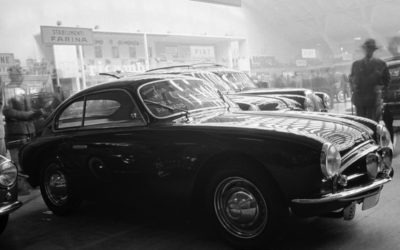 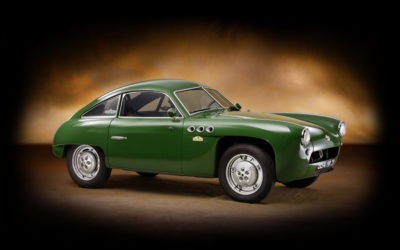 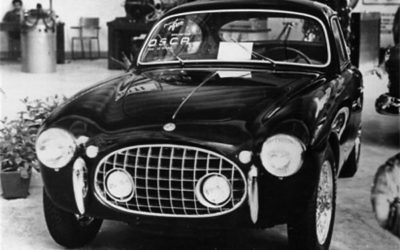 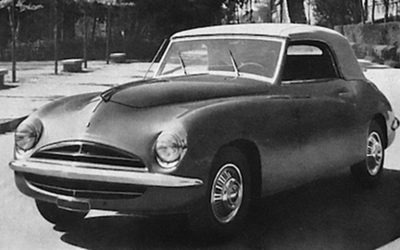 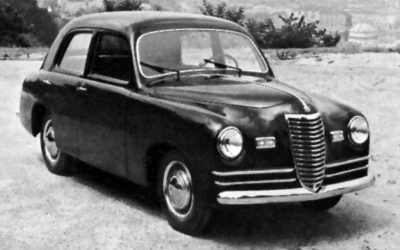 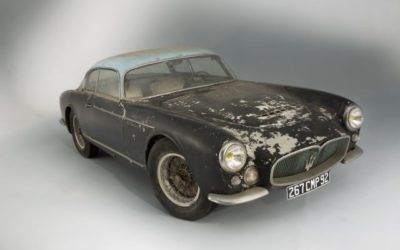 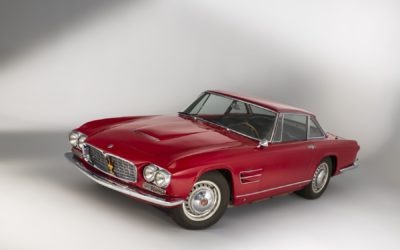 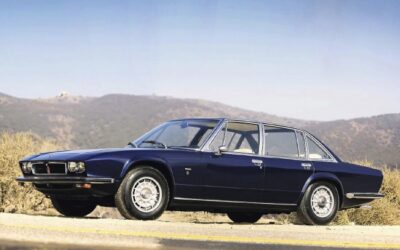 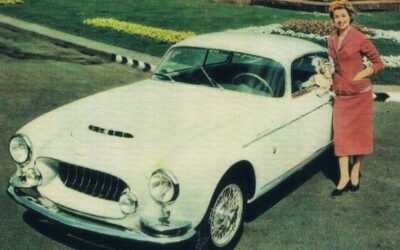 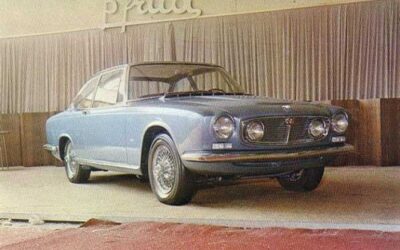 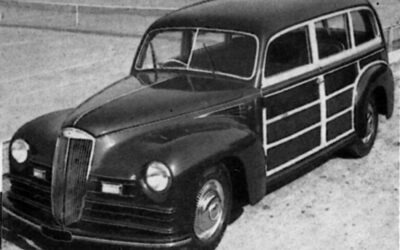 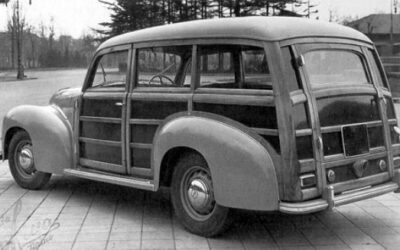