In the 1950s, ABS plastic (acrylonitrile-butadiene-styrene) was developed by Marbon-Chemical in the USA. This plastic is marketed by Marbon-Chemical under the trade name Cycolac and used primarily for housing parts or boat building. In order to better market the product or increase sales, in the early 1960s, the decision was made to build prototype automobiles in order to gain customers in the automotive industry as well. For this purpose, a cooperation with the company Centaur Engineering is started, which was successful in racing car construction back then. Their designer Dann Deaver develops five prototypes, which are built under the name CRV-I to CRV-V (CRV for Cycolac Research Vehicle). 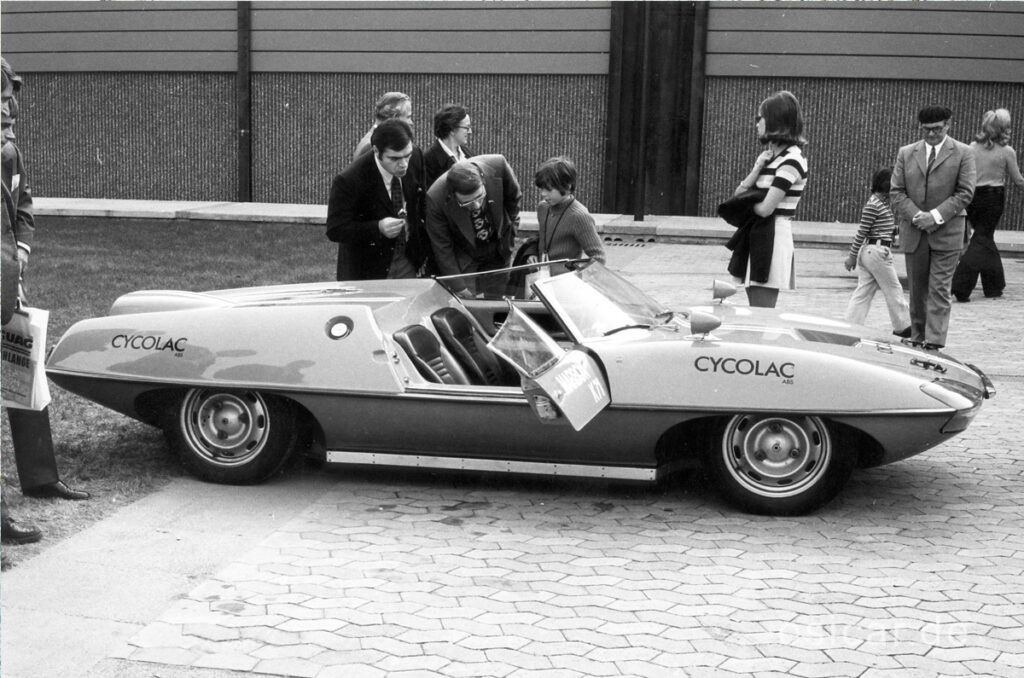 During 1966 Marbon-Chemical sent the just completed prototype CRV-V to Europe. Guus Biermann, an employee of the Dutch Marbon-Chemical branch, is to drive the car across the continent and introduce it to all major car manufacturers as well as the Italian carrozzieri. In this context, first contact with the OSI SpA in Turin takes place. In the fall of 1966, Biermann, who still lived in Switzerland at the time, leaves the CRV-V at the “Centro Stile” of OSI in the Turin suburb of Borgaro over the weekend.

An OSI employee seizes the opportunity for an unauthorized drive of the CRV and almost completely destroys the car in a rollover accident. The bad luck driver survives injured and the remnants of the CRV are sent back to the USA.

To compensate for the damage,
Marbon-Chemical and OSI decide to build a new CRV with jointed forces. Marbon-Chemical manufactures the body shells and delivers them directly to Alpine in France, with which OSI has had a cooperation agreement since 1965. Alpine adds the Renault Gordini technology and then passes the car on to OSI who complete the CRV.

The car is shown at fairs in London and Paris as well as at the IAA in Frankfurt and Guus Biermann continues the tour, which he had already started with the CRV-V, with the OSI CRV. After a few months, when the car lost its novelty value, Guss Biermann ends his tour and the OSI CRV is stored in a warehouse at the Dutch Marbon-Chemical branch north of Amsterdam. 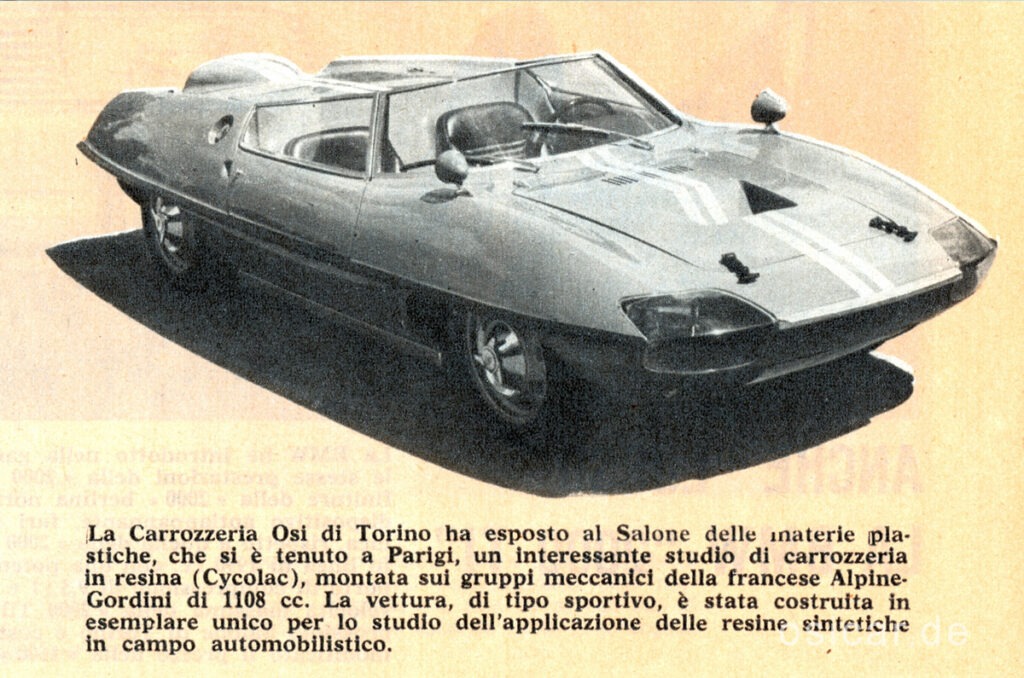 The biggest success of this promotional tour may have been the process’ sale to Citroen at the end, who manufacture a vehicle with an ABS body on a larger scale – the Citroen Mehari. Due to the way of production, it is easiest to produce large half-shells, which hints more at boatbuilding production. In the automotive industry ABS plastic is most widely used in the production of trim parts such as lamp rings or radiator grille. Cycolac is a plastic that can be chrome plated very well. 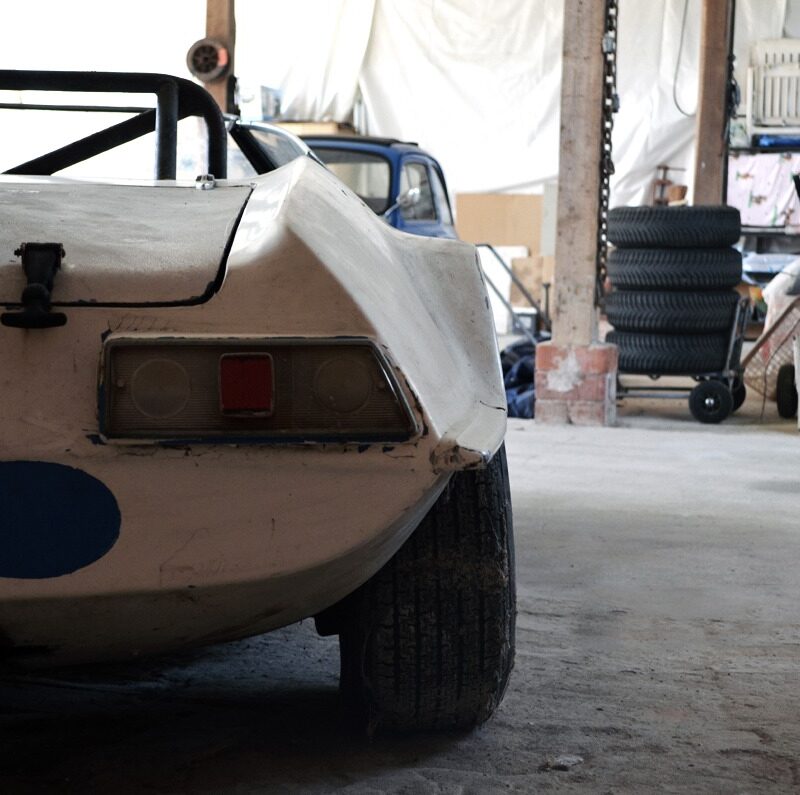 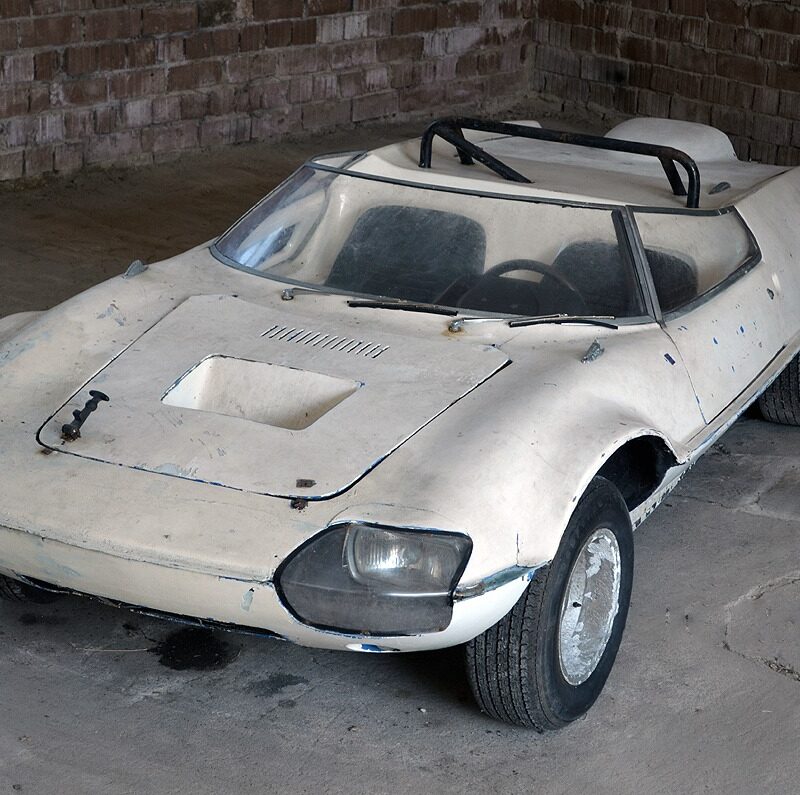 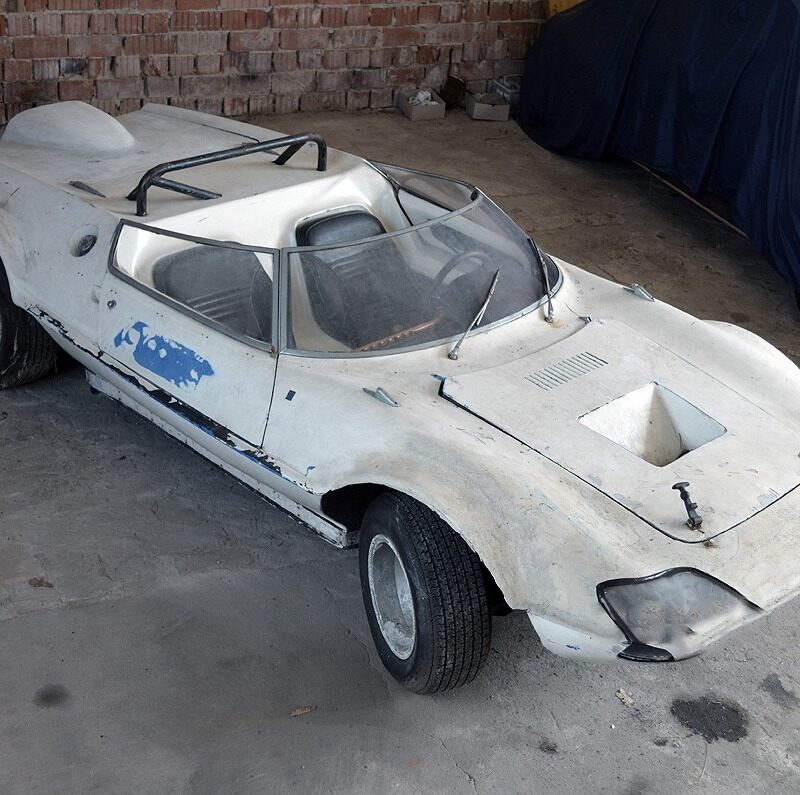 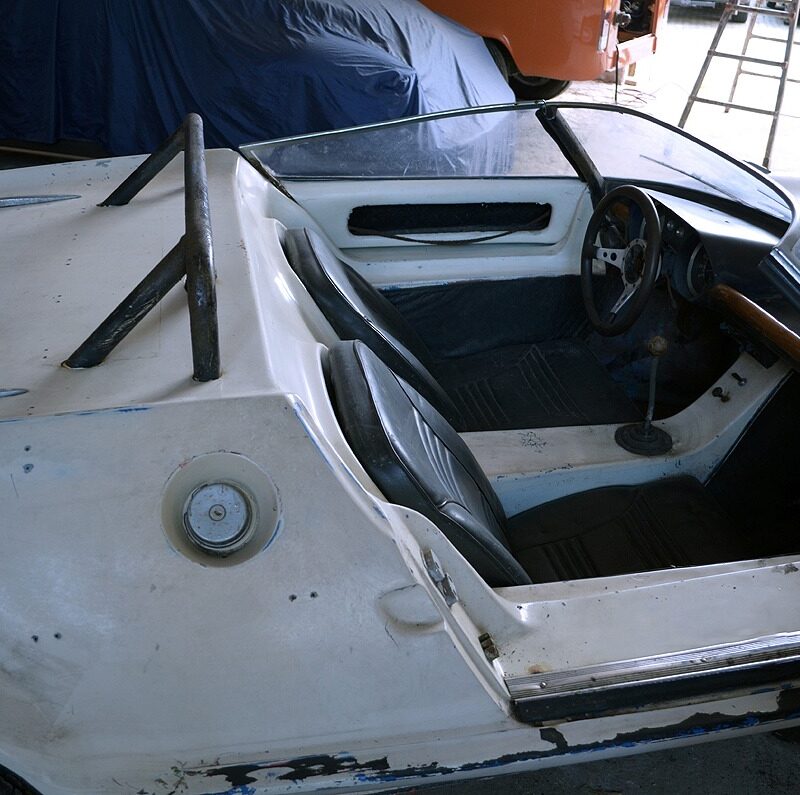 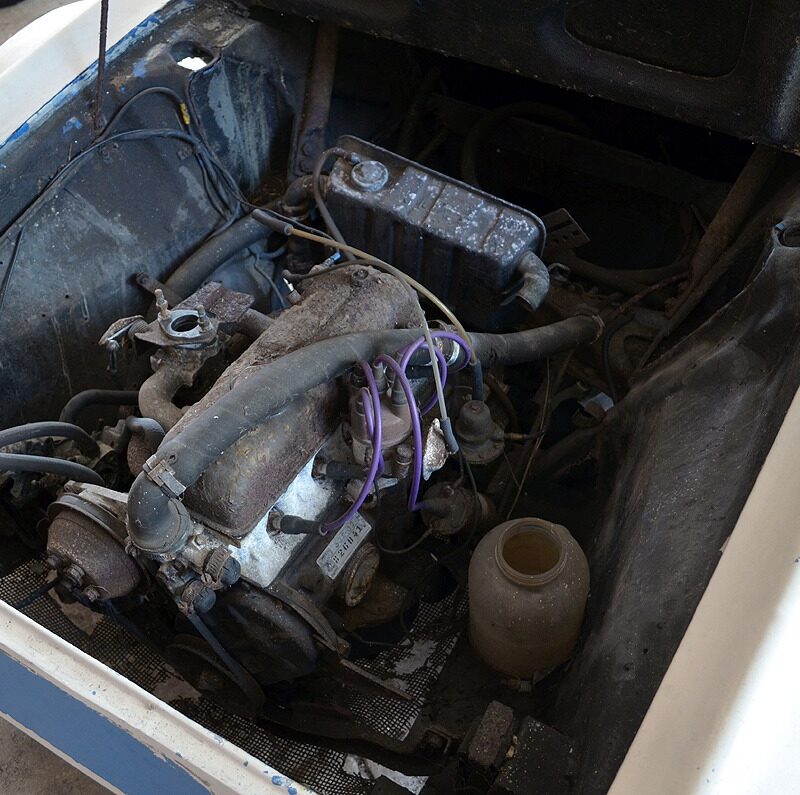 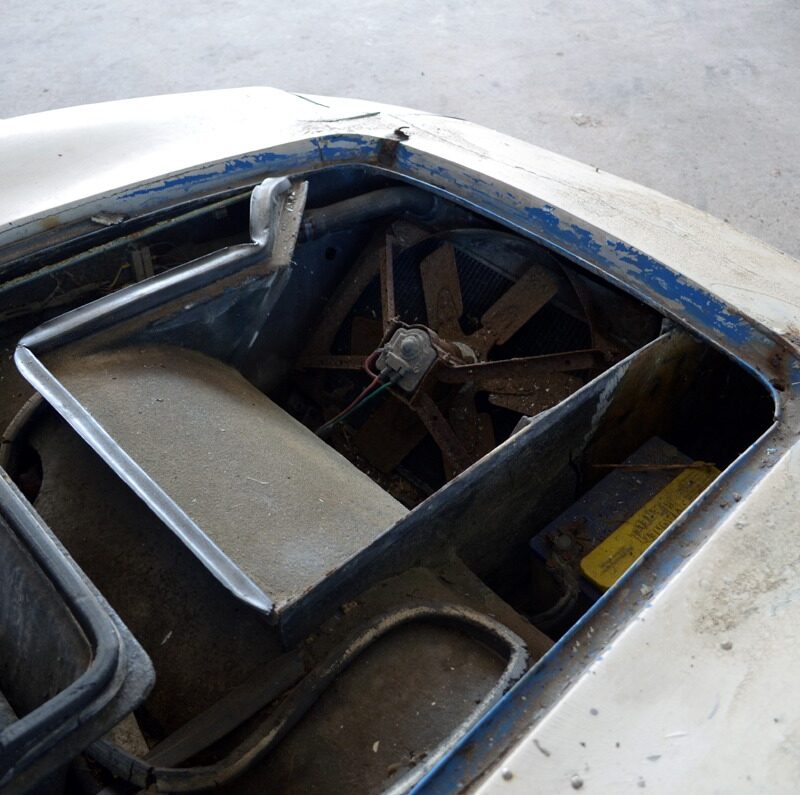 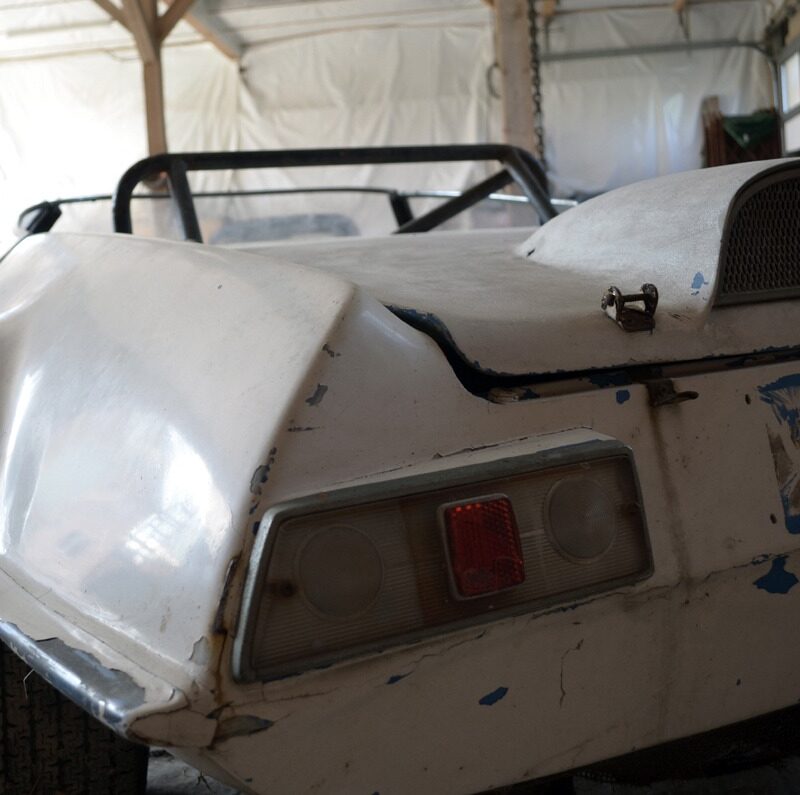 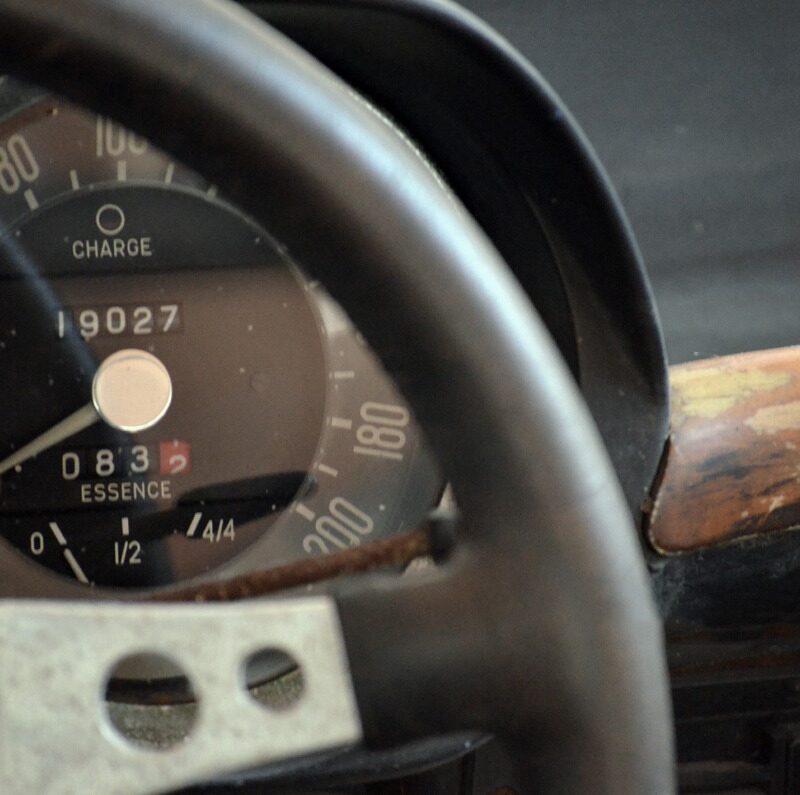