Having exhausted the realm of mere production models, the Shah of Iran in 1958 went to Maserati and requested something special – specifically, a 3500 GT fitted with one of the massive, potent 450 S racing engines. Maserati’s entire team of 450 S cars having been obliterated in racing accidents, the company thought it was a fine idea that would use some of the spare engines, and set about producing three 450 S-powered road cars for special clients.

Following additional tuning of the 450 S engine to make its unruly specifications more suitable for regular use on the street, the so-called 5000 GT would eventually reach a production run of 34 bespoke automobiles, each one of the ultimate Italian road cars of its era. The small list of clients included the world’s elite motorists, including Gianni Agnelli, the Aga Khan, and the American racing driver Briggs Cunningham, a man whose wealth was equaled only by his thirst for speed. A more ideal 5000 GT driver could not have been created by Maserati themselves.

Cunningham requested that his 5000 GT resemble, as much as possible, the 450 S upon which its engineering had been based. As so often happens, in translation this became something different but equally wonderful. Michelotti’s design has a trace of 450 S in the rounded curves of its fenders, but was otherwise a fully and remarkably modern creation. With a glassy linear greenhouse, ventilation scoops with decorative chrome “strakes” tucked behind the front wheel arches, and a semi-tapered rear deck, it was reminiscent of a Ferrari 330 GTC. Hidden headlamps, flanking a relatively small oval grille opening, helped to preserve the car’s aerodynamics. The muscular, menacing side exhaust is subtly visible, peeking out behind the wheels.

It may not resemble a road-going Le Mans car, but if performance was what Cunningham was after, and it usually was, then Maserati and Michelotti delivered. Reportedly this was the most aerodynamic 5000 GT built, thanks to its lines having been developed in the wind tunnel at Università degli Studi di Torino, and arguably it was the fastest, as well. Cunningham insisted on test-driving it prior to delivery . . . at Monza, presumably ensuring that its speed was up to his standards. He then used it to commute between various European race tracks at which his team was competing.

Records of Maserati historian Adolfo Orsi indicate that the car had by 1968 made it to Cunningham’s home base in California, then to Oliver Kuttner of Virginia, who in 1988 offered it for sale. It was subsequently restored in the early 1990s in Europe, making its way to Poland, where in 1998 it was acquired by Alfredo Brener. Mr. Brener is well known for having owned more 5000 GTs than any other individual, including several well-known one-off designs. At the time of his sale of this car to its present owners in 2003, he noted, “This is the fastest one [5000 GT] that we have,” testament indeed to its aerodynamics and highly tuned engine.

The car’s restoration now bears considerable patina of its finishes and would benefit from cosmetic freshening. The interior, however, is in quite good condition, and appears correct, original, and authentic, as do the physical engine and chassis number stampings, and the accompanying serial number tags. Accompanying the car is the original spare chrome wire wheel, mounted in the trunk. At the time of cataloguing its odometer reflected 66,693 miles.

Inarguably one of the fastest, most unique, and most potent 5000 GTs, the Briggs Cunningham car is true to the audacious personality of its original owner, America’s most famous and respected gentleman racer of the era. 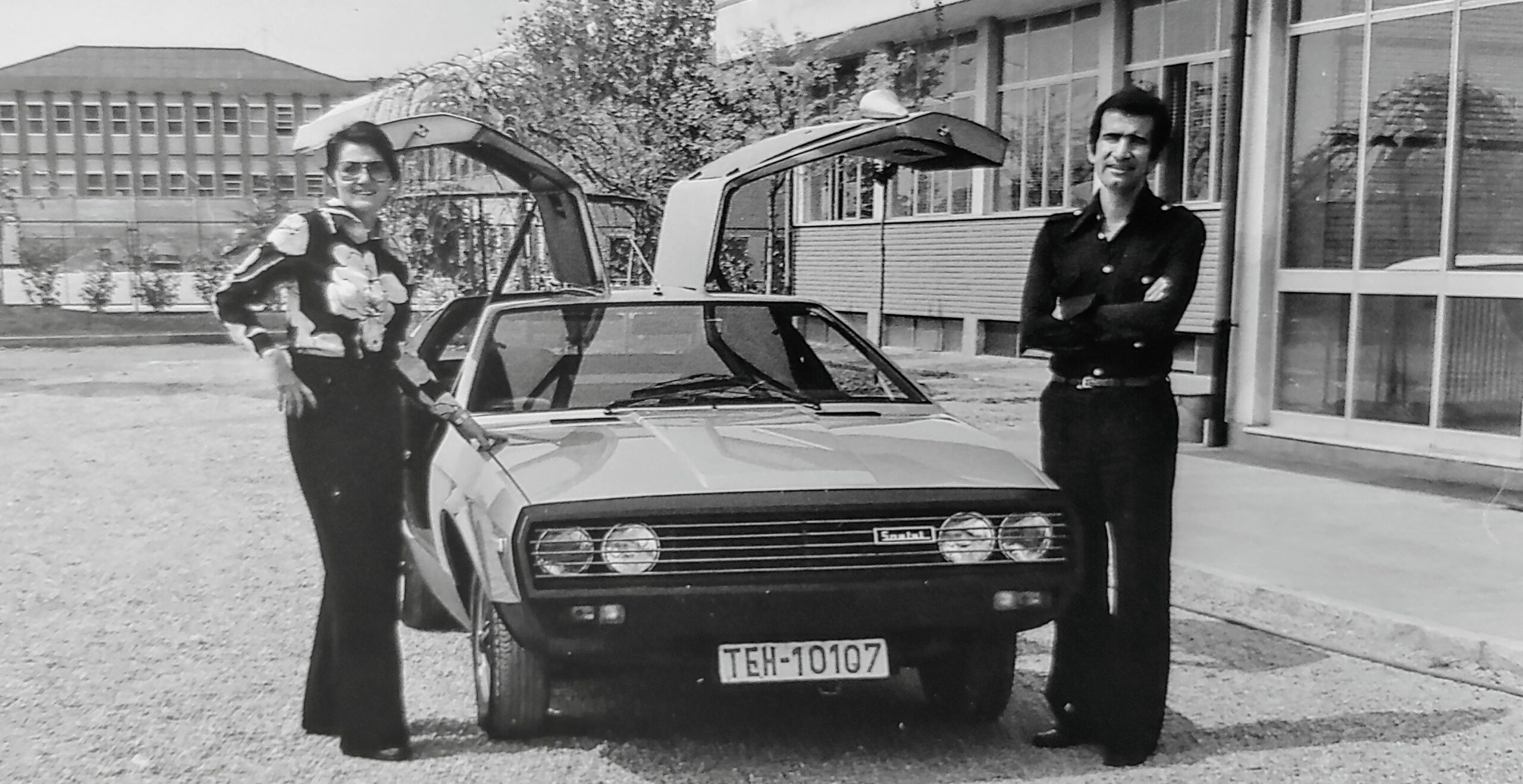 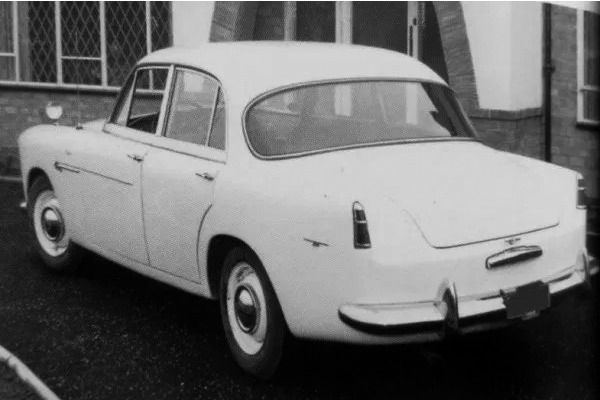 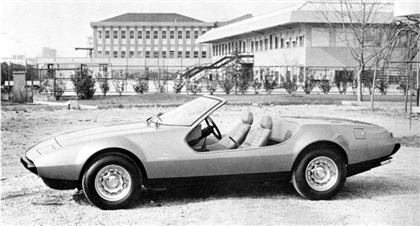 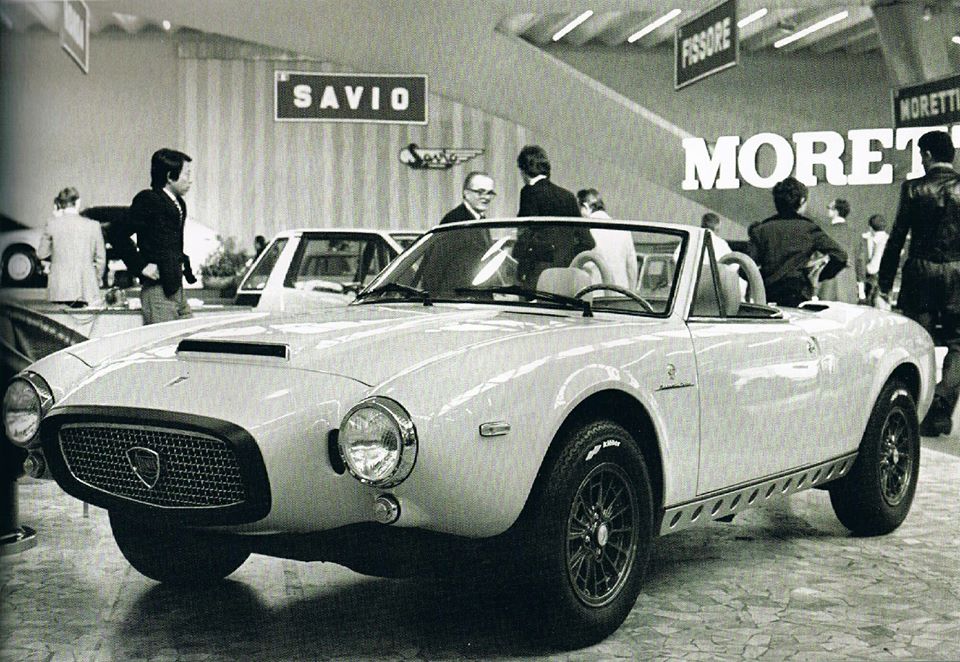 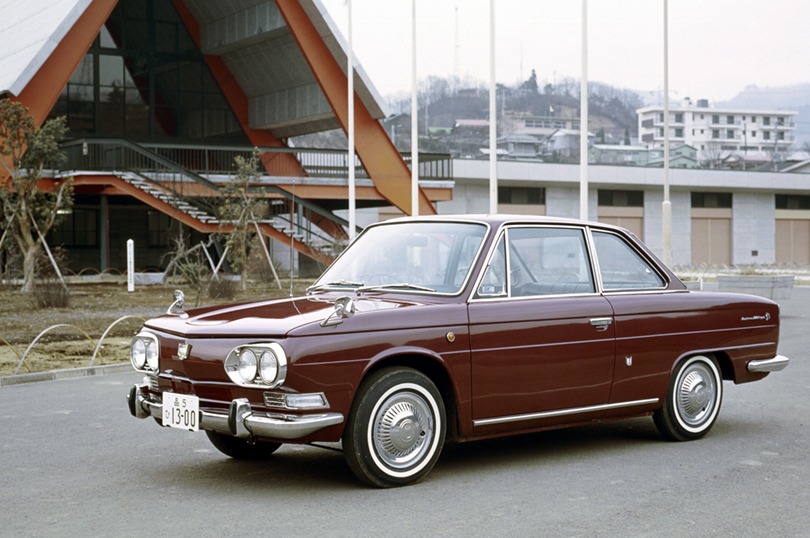 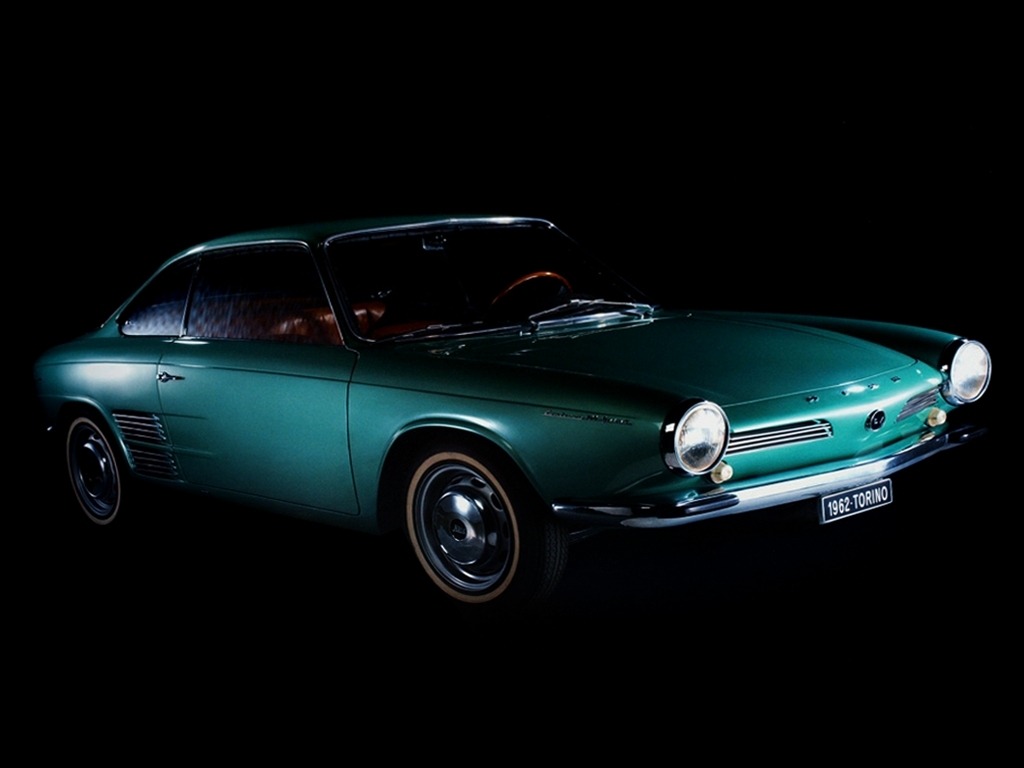 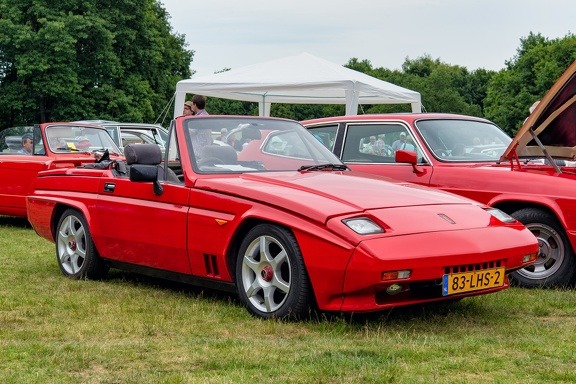 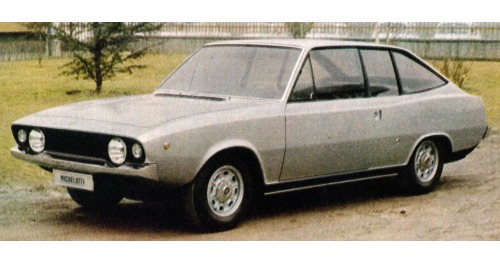 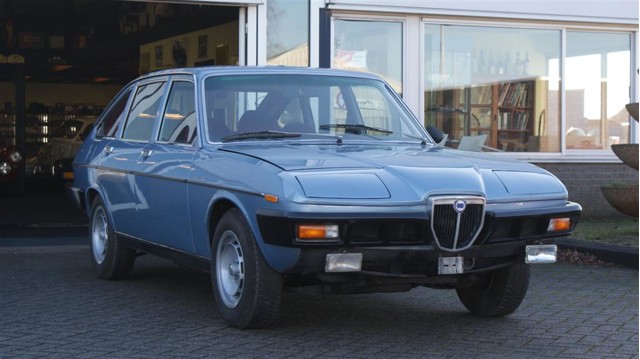 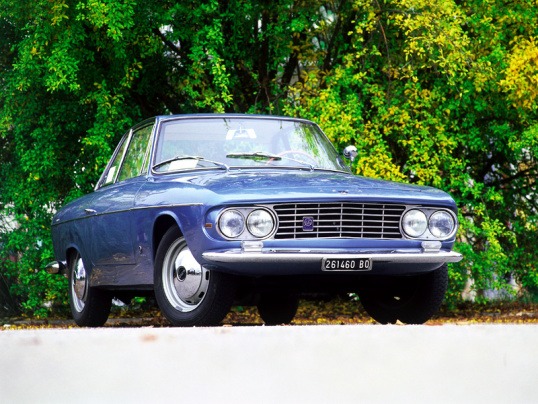 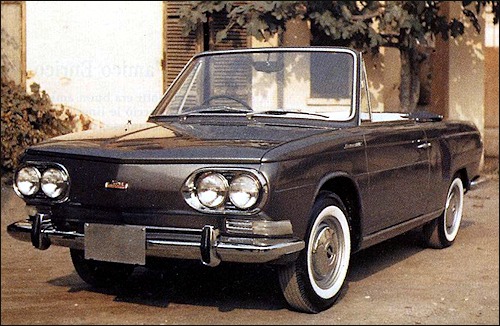 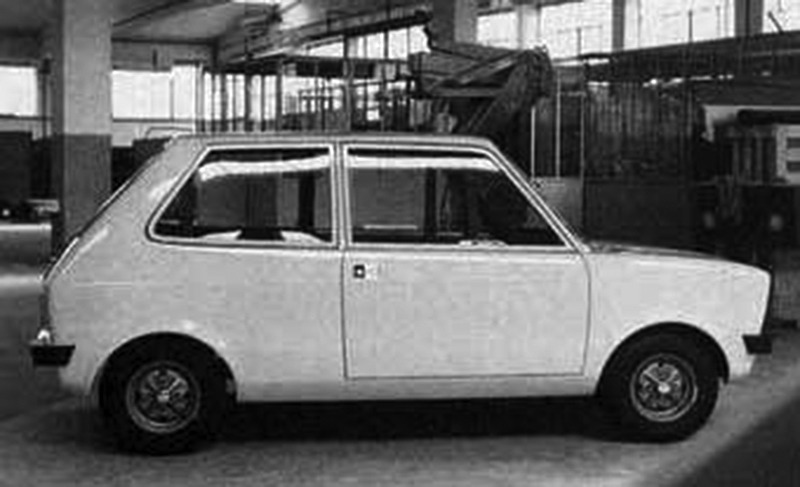 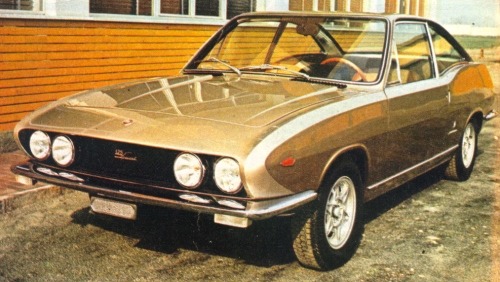 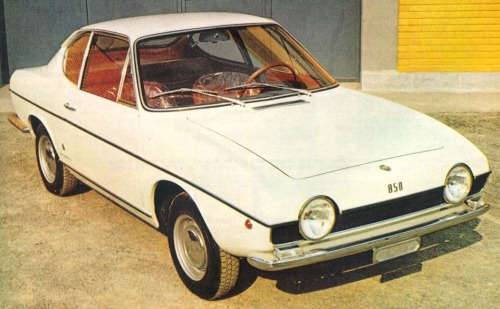 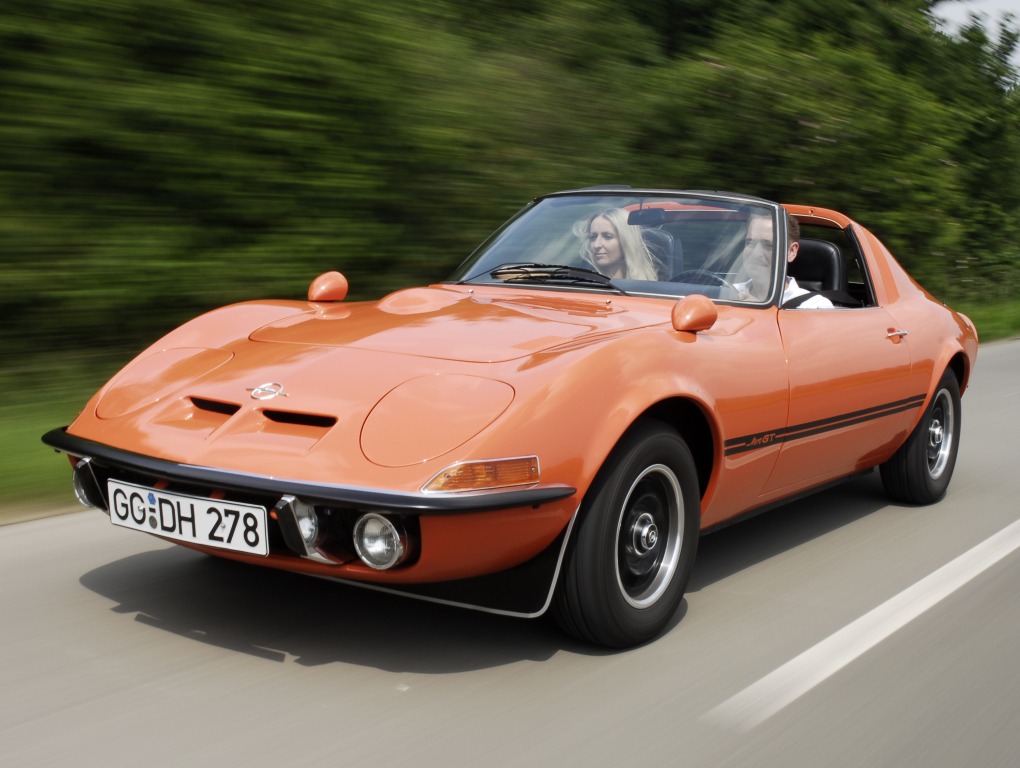 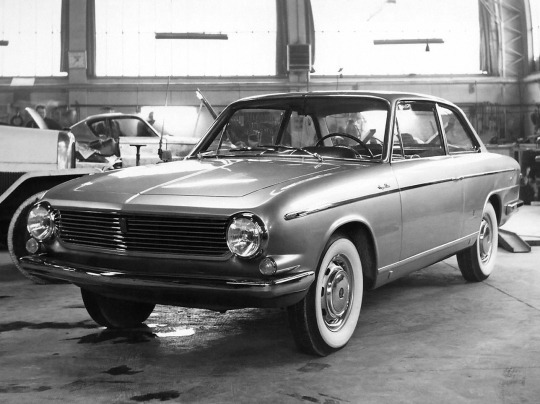 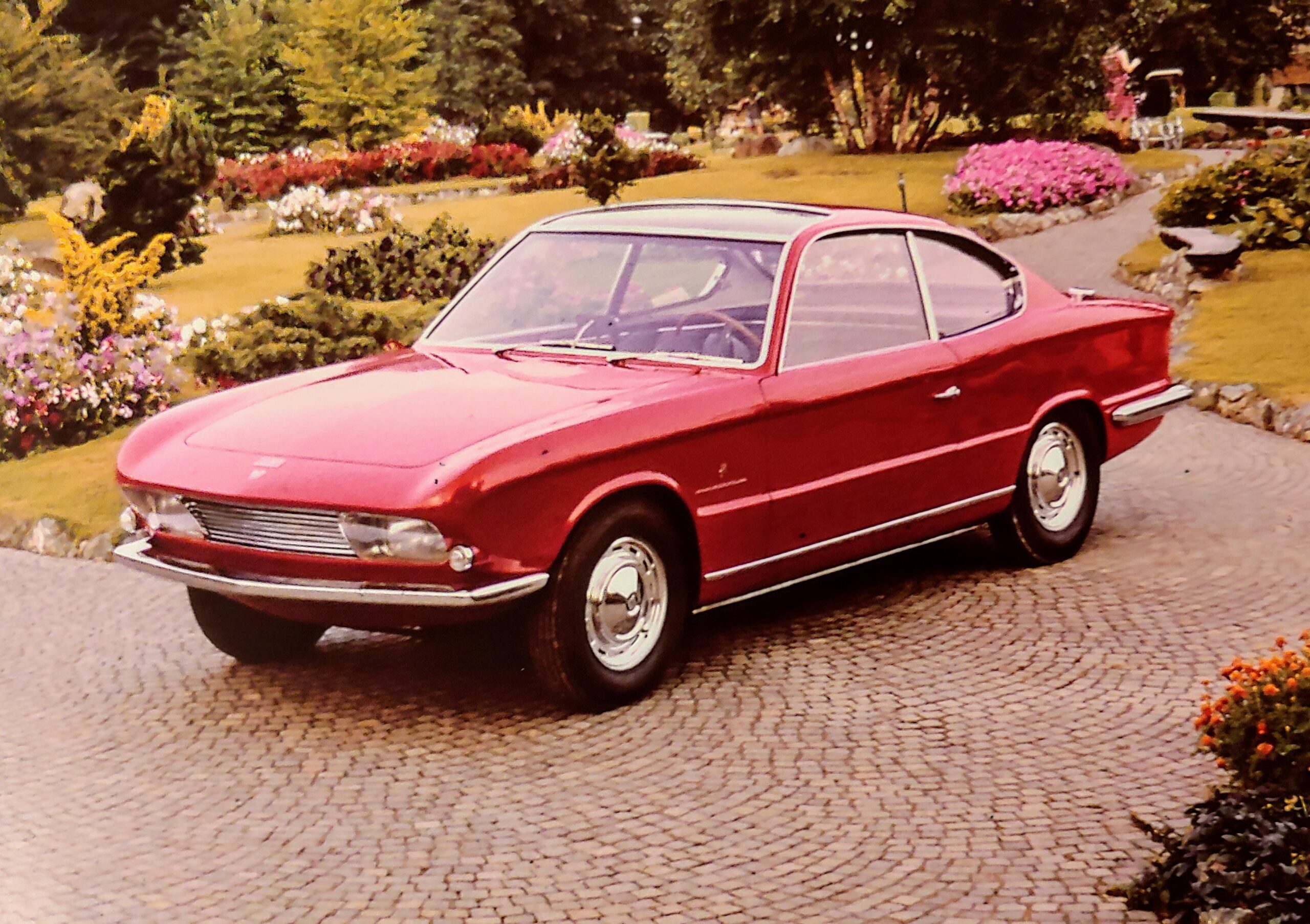 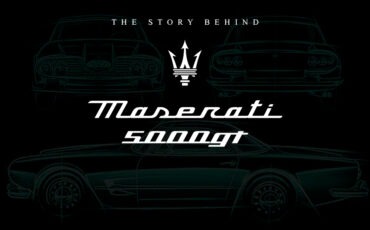 At the end of the 1957 sports season, the organizers of the World Sportscar Championship (FIA), also in the wake of the general consternation…